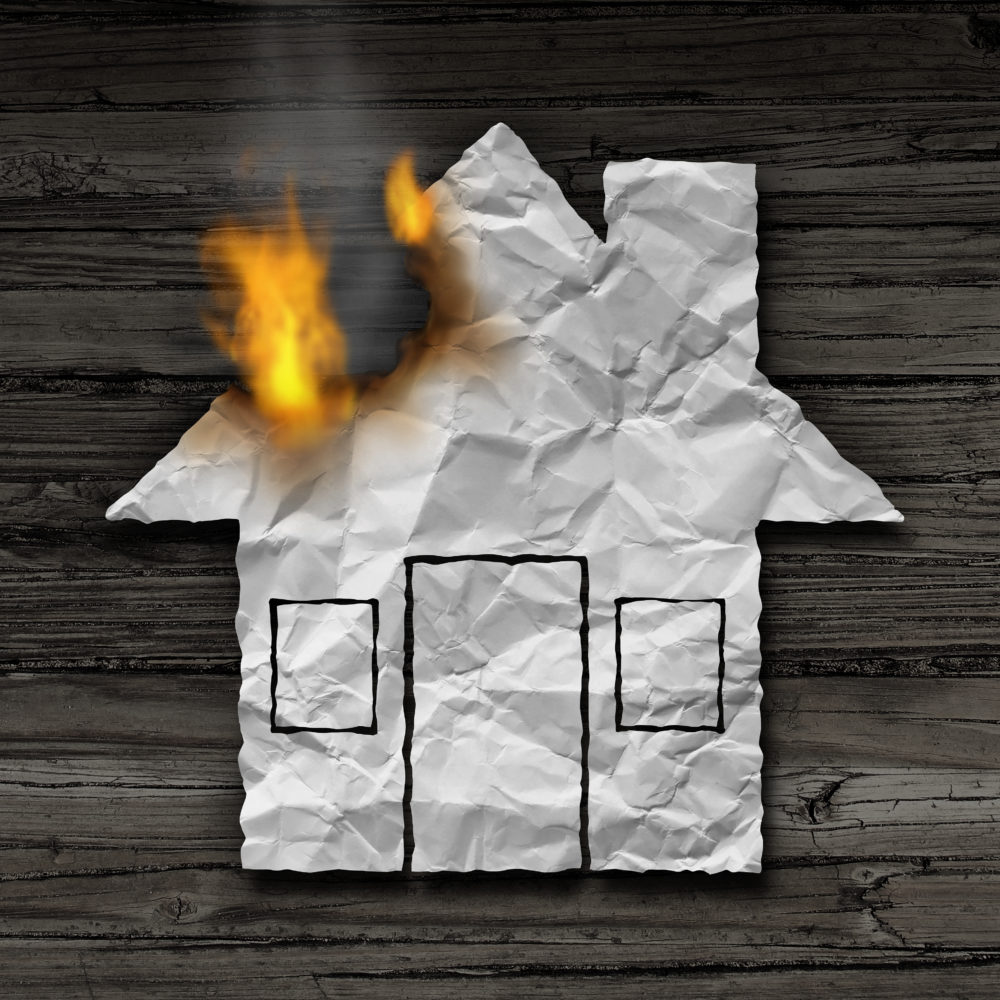 In 1997, 41-year-old William Amor was convicted of killing his mother-in-law in a house fire. Through a confession he made to the police, Amor said that he’d started the fire to collect insurance money. But lawyers from the Illinois Innocence Project argued in court on Monday that new arson technology reveals that Amor’s confession was false; the fire was an accident and Amor was wrongfully convicted, they said.

According to the Naperville Sun, Amor’s attorneys called on Doug Carpenter from Combustion Science and Engineering Inc. as an expert witness. In his testimony, Carpenter said that the techniques used to investigate the fire in Armor’s case are out of date and discredited. New standards and methods in arson investigation over the past 20 years make the initial conclusions about how the fire was started—with vodka and a lit cigarette—invalid. “It is now known that a fire cannot start that way,” stated Amor’s attorneys in a release, wrote the Naperville Sun. “The methods used by the original fire investigators are no longer accepted as a scientifically reliable methodology in fire investigations. . . . In fact, the National Fire Protection Association’s Guide for Fire and Explosion Investigation . . . does not support the findings in this case.”

Based on this new evidence, Amor’s attorneys are asking to have his conviction overturned. Amor has been in prison for 18 years.