Huwe Burton: Mother’s Day is a celebration for our protectors 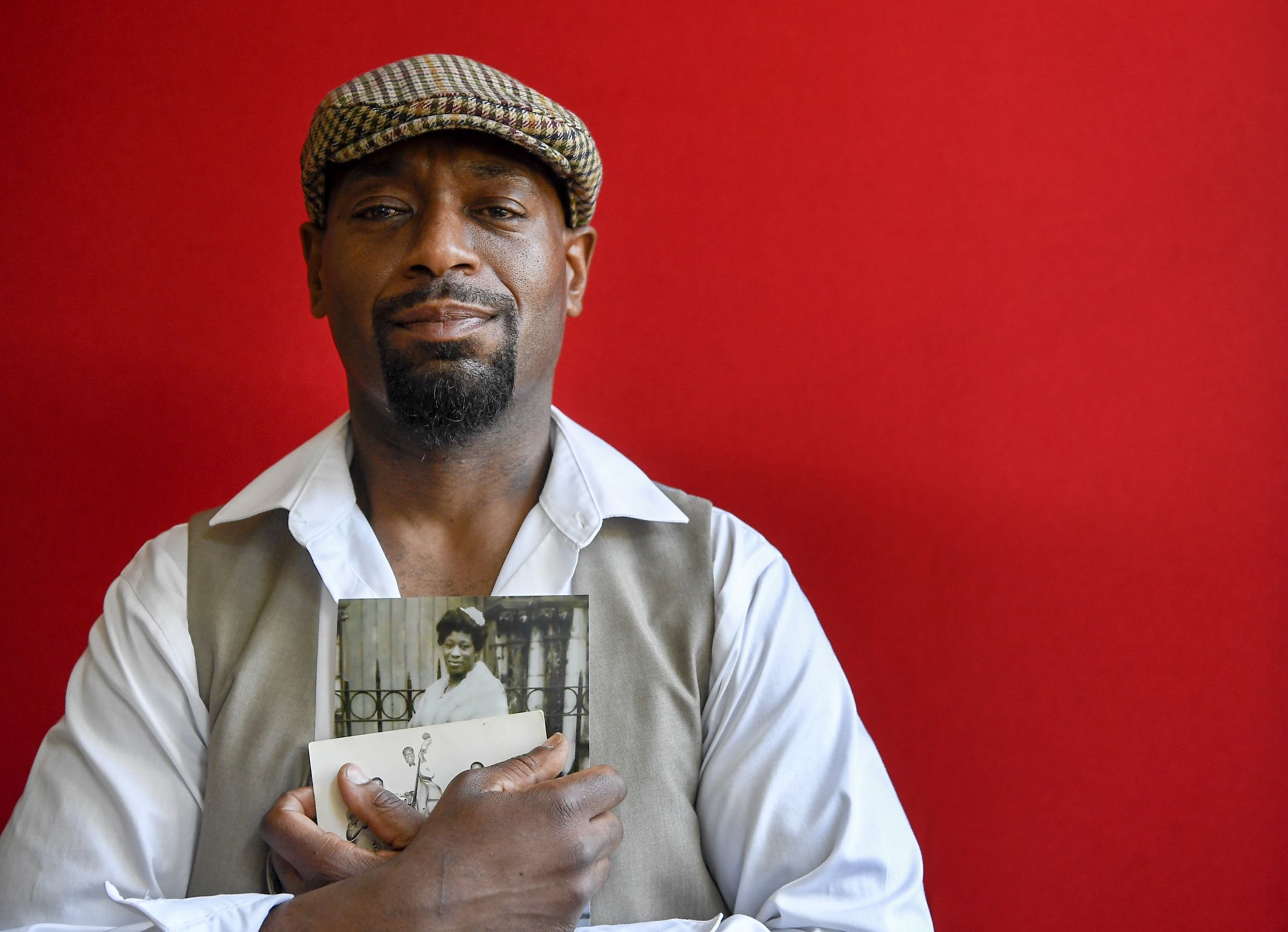 “I want to thank the people who didn’t get to see this day. They’re the reason I’m standing here,” Huwe Burton told a packed Bronx courtroom on January 24, 2019, the day he was exonerated of the 1991 murder conviction of his mother, Keziah Burton. “One of those people is my mother … She was one of the strongest people I’ve ever known. She gave me a strong set of values. I stand here today for her, because if I don’t, who will?”

I stand here today for her, because if I don’t, who will?

Burton, who grew up an only child, was a well-known “momma’s boy.” Now that he has cleared his name, he’s making sure to do the same for his father, who “never really got his just due with the sacrifices in which he made,” and his mother, who was so much more than a murder victim. Among other things, Keziah Burton was a loving mother, wife, nurse, friend, protector, motivator, “someone who knew what she wanted in life and went after it, and never allowed anyone to tell her that she couldn’t do something.”

Burton will spend this Mother’s Day at the cemetery where his mother is buried.

Burton will spend this Mother’s Day at the cemetery where his mother is buried, and the hospital with his elderly godmother, Ms. Gilmore, who took on the role of his surrogate mother, supporting him throughout the 19 years he was wrongly imprisoned and after his release. “I look at Mother’s Day as a day of celebration for our protectors, my protectors. Women have always been so protective of me, so when I hear Mother’s Day, I just think about the celebrating of protectors.”

As it’s been told to Burton, his mother and godmother met at a shopping plaza in the Bronx when he was barely 16 months old. His mom, who’d been looking for someone to watch after him while she and his father were at work, ended up talking to Ms. Gilmore, who just so happened to be a babysitter, “and that relationship turned into that being the woman who, when I was in court, was still protecting me, still making sure that I was okay.”

I look at Mother’s Day as a day of celebration for our protectors.

One of Burton’s favorite memories as a child starts with a phone call between his protectors: his godmother calling his mother to let her know she’d be taking Burton on a two-week vacation down south. “Just drop him off over here,” she’d say. “Don’t worry about anything. He still has clothes over here. He’ll be back.”

“I always looked forward to that, and the relationship that the two of them had was such that she trusted this woman to take her only child wherever she went … those were fond memories.”

To this day, Ms. Gilmore still reminds Burton of the promise she made to his mother when he was eight or nine: that she’d always take care of her son if anything happened to her. At almost 100 years old, she’s still keeping her word.