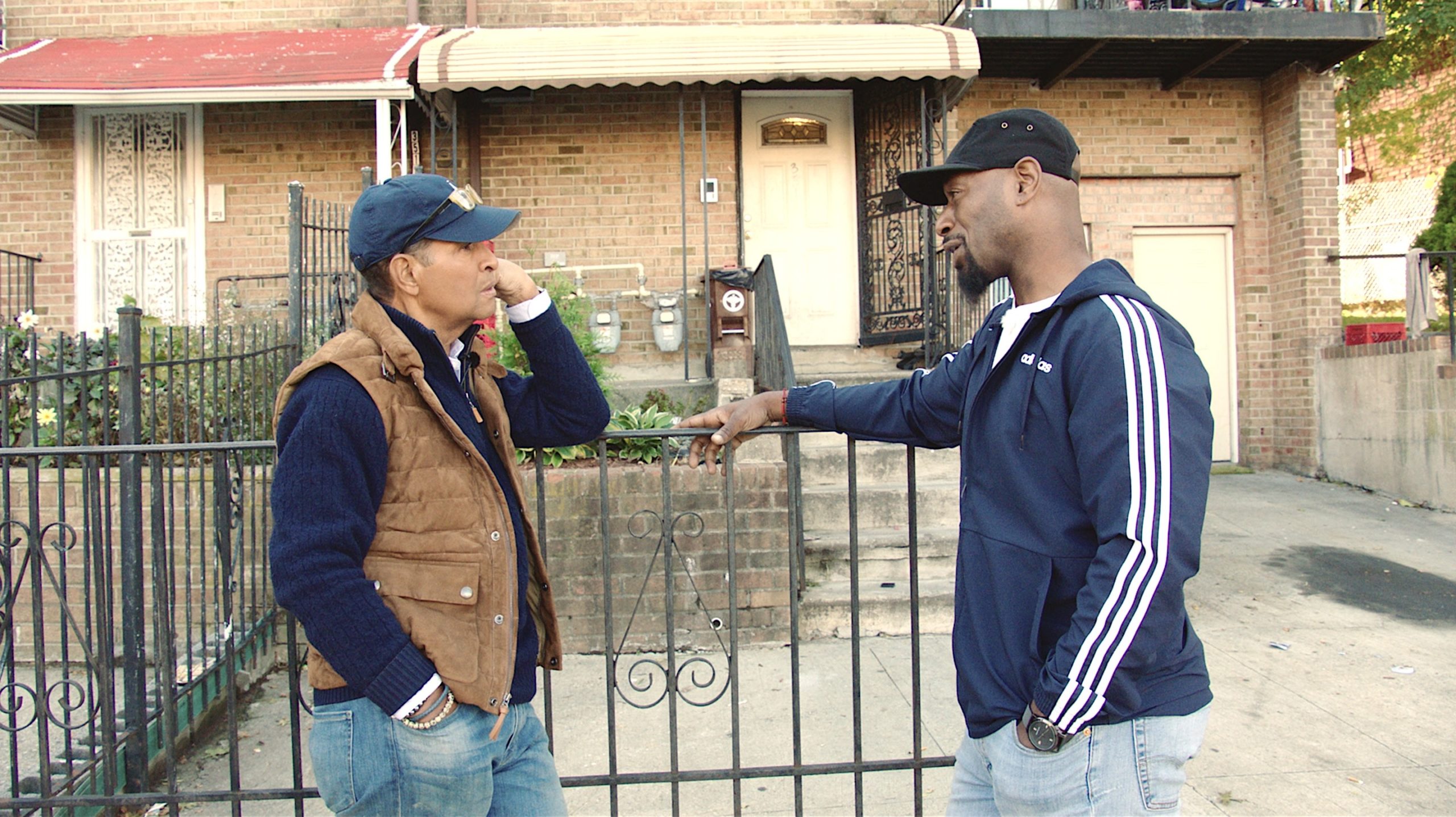 In 1989, Huwe Burton came home to discover his mother, Keziah, had been stabbed to death in their Bronx home. The 16-year-old, who had been at school all day, was arrested for her murder and coerced into a false confession.

He was given a 15-years-to-life sentence for a crime he didn’t commit, beginning a decades-long fight to clear his name. Huwe was finally exonerated earlier this year with the help of Innocence Project staff attorney Susan Friedman.

In November, he finally fulfilled a personal dream: running the TCS New York City Marathon as a truly free person. His attorney, Susan, ran alongside him.

His incredible story of perseverance in the face of injustice will be featured on HBO’s Real Sports with Byrant Gumbel tomorrow, November 26, at 9 p.m. ET. Stream it here, exclusively on HBO.

Huwe began running while incarcerated in the hopes that it would bring him some sense of peace and freedom.

“I’m in prison and I would see some of the older guys … they’re running and they seemed to be at peace. I was like, ‘Wow, they look free,’” he told Gumbel. “So I was like, ‘Let me try my hand at some running.’”

Huwe previously ran the TCS New York City Marathon in 2016, but this year’s race marked a particular milestone for him. After spending two decades in prison, and 28 years wrongfully convicted, Huwe not only ran the marathon as a free person, but also helped raise more than $28,000 to support other Innocence Project clients fighting to prove their innocence.

Watch Huwe on HBO’s Real Sports with Byrant Gumbel to learn more about his journey and hear what the experience meant from Huwe himself.