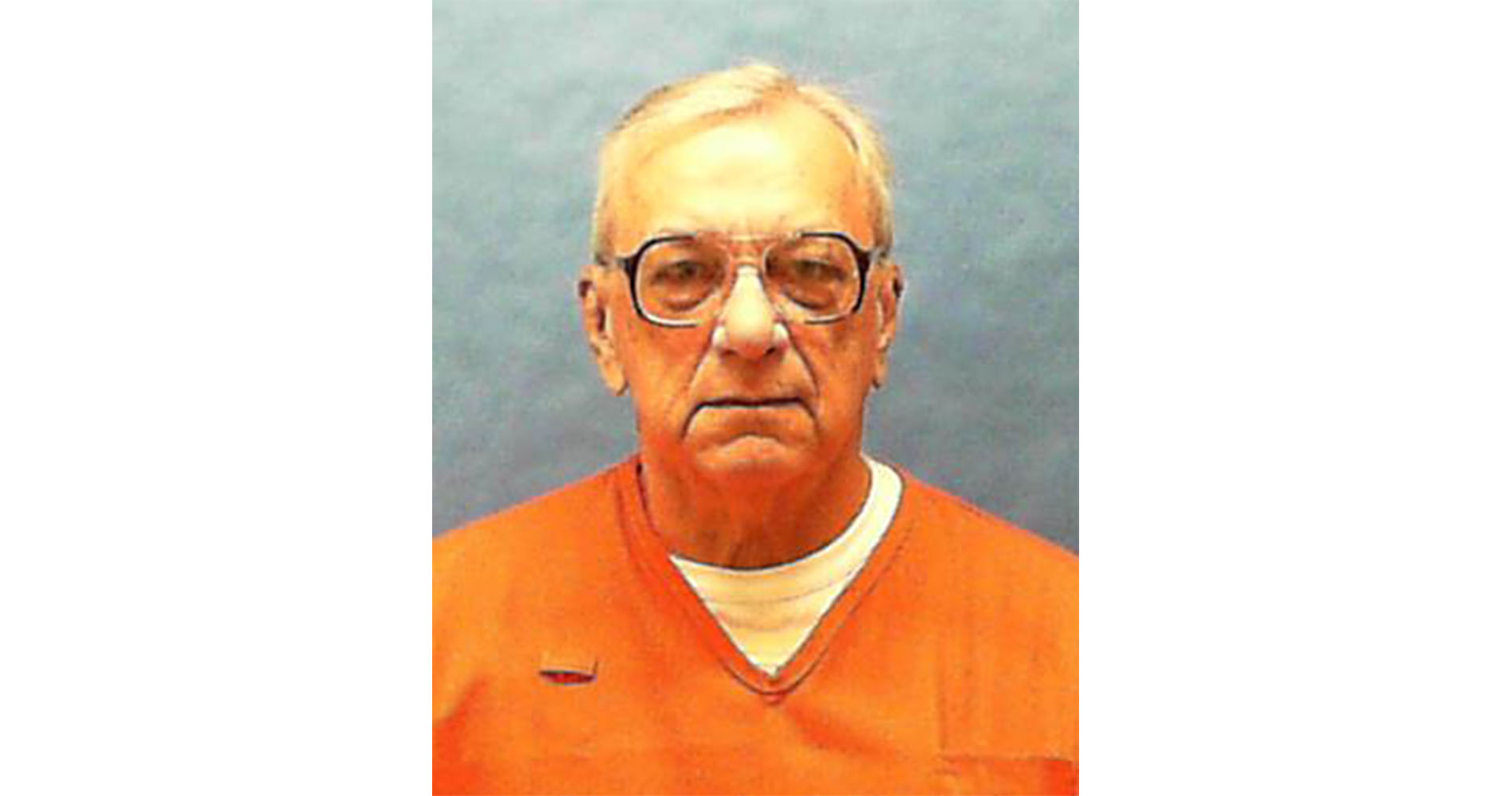 James Dailey has been on death row in Florida for 32 years for a crime he says he did not commit.

The 73-year-old Vietnam veteran was granted a stay of execution in October, just weeks ahead of his scheduled execution date — but that stay expires on December 30.

You can help him seek justice by emailing the Florida Commission for Offender Review at [email protected] and asking them to grant him a clemency hearing.

Several people, including nonprofit organizations, Catholic bishops, and a group of people who were exonerated from death row, have written letters to Florida Gov. Ron DeSantis urging him to grant Dailey a clemency hearing.

Dailey was accused and convicted of the murder of 14-year-old Shelly Boggio in Pinellas County, Florida. However, no eye witnesses or forensic evidence has connected Dailey to the crime.

The case against him depended largely on unreliable jailhouse informant testimony, including that of Paul Skalnik who has faced charges of fraud, grand theft, and child sexual abuse himself.

Skalnik was recently the subject of an exposé by the New York Times and ProPublica, which detailed his extensive history as a jailhouse informant. In exchange for leniency in his own cases, Skalnik testified again and again, helping to send dozens of people to prison and four, including Dailey, to death row.

In 2017, Dailey’s former housemate, Jack Pearcy — who was also convicted for the murder of Boggio — admitted that he was solely responsible for the teen’s death. Yet, Dailey is still on death row today.

Dailey’s execution stay expires in less than two weeks, which means an innocent man could be executed. You can email the Florida Commission for Offender Review at [email protected] to advocate for justice by asking them to grant Dailey a clemency hearing.