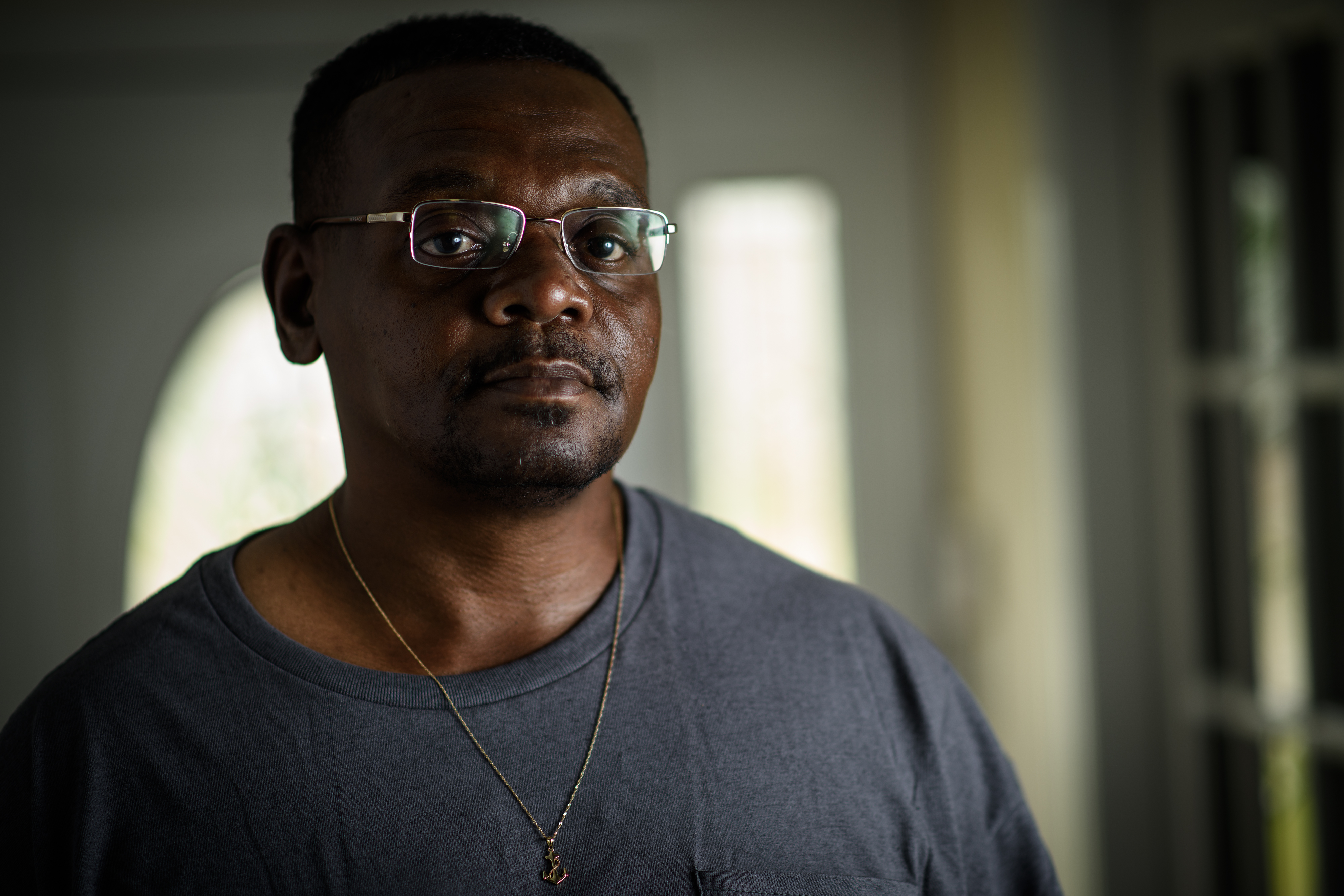 The Center for Death Penalty Litigation released an in-depth report on the case of Henry McCollum, who was exonerated and released from death row three years ago this week.

McCollum and his brother Leon Brown were convicted in 1984 of the rape and murder of an 11-year-old girl in Red Springs, North Carolina. The brothers, both of whom have intellectual disabilities, each signed confessions, saying they committed the crime along with two other boys.

The two other boys could not be tied to the crime, but the state proceeded with the charges against McCollum and Brown nonetheless. In addition to ignoring the many inconsistencies with the confessions, prosecutors withheld critical exculpatory evidence, including that a key witness recanted her statement. The state also failed to turn over fingerprint evidence from the scene of the crime that excluded both McCollum and Brown and failed to link the crime to another similar rape and murder that occurred only three weeks later in Red Springs.

In 2004, in response to a request from McCollum, DNA testing was performed on a cigarette butt found near the victim’s body. The resulting DNA profile conclusively excluded both McCollum and Brown.

Brown reached out to the North Carolina Innocence Inquiry Commission, which in 2010 began investigating the case. The commission had the DNA profile from the cigarette butt entered into the North Carolina state police DNA database, and it matched to Roscoe Artis, who was serving a life sentence for the rape and murder that occurred three weeks after the crime for which McCollum and Brown had been convicted. The report also notes that Artis befriended McCollum and Brown during their time together on death row.

McCollum and Brown were exonerated and released in 2014, after serving three decades in prison.

“Henry and Leon’s case is not so much a lesson in how wrongful convictions are uncovered as it is a warning of how easily they can be missed entirely,” the report notes. “If not for that single cigarette butt, Henry and Leon would likely have remained in prison for the rest of their lives. Henry might have been executed.”