‘Home Free’: How a Wrongfully Convicted Man Taught Himself Law and Won His Freedom 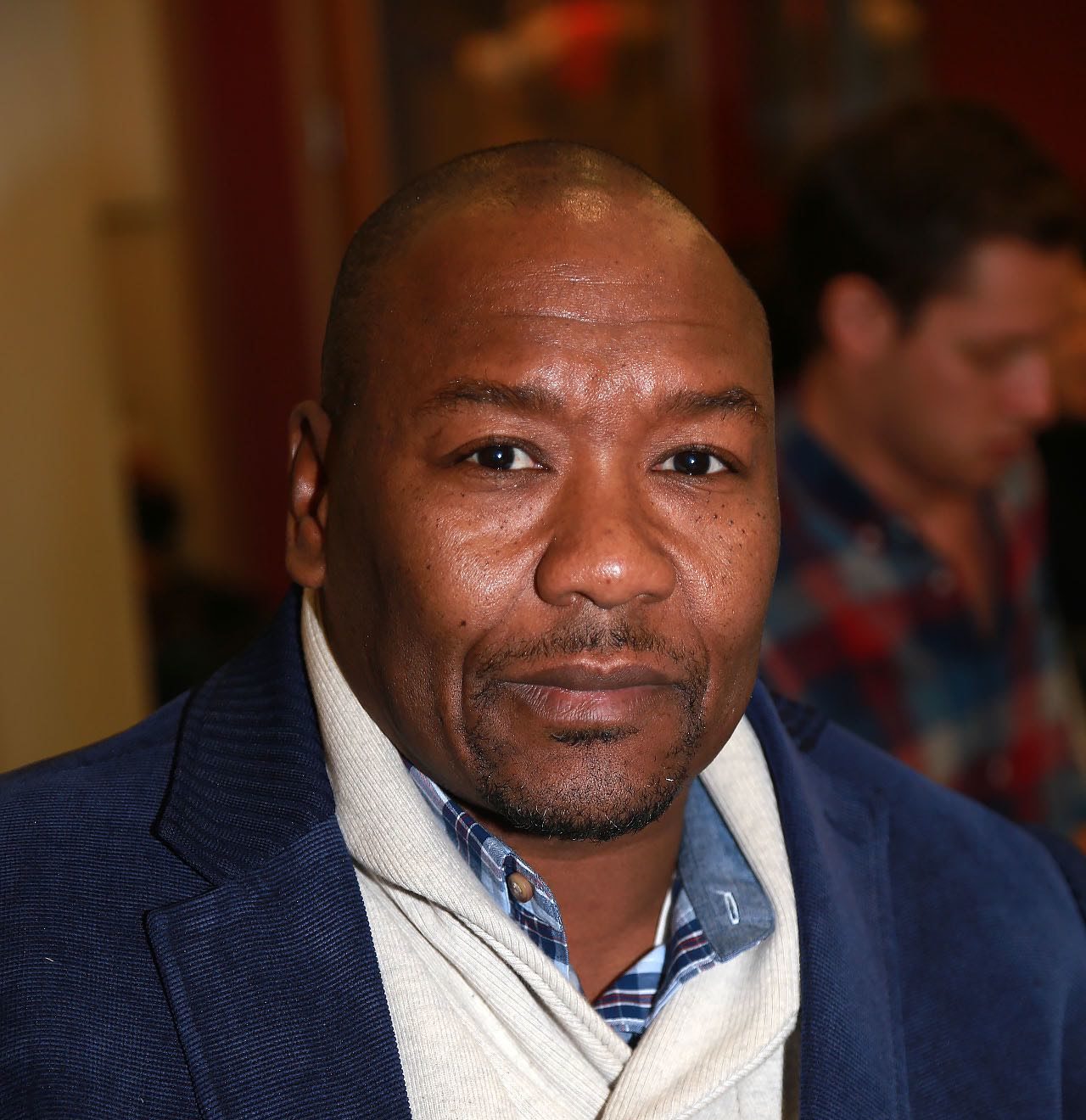 For more than 20 years, Derrick Hamilton struggled to survive in prison, bouncing from one correctional facility to another and enduring lengthy stays in solitary confinement.

As a man who claimed innocence despite his conviction, Hamilton was also forced to navigate the complicated waters of the legal system, one tortuous appeal at a time. He resorted to the only person who could effectively and tirelessly champion his cause in the courts: himself.

“The law saved my life,” Hamilton explains in a new profile piece written by Jennifer Gonnerman and out in the latest New Yorker. “That was the one thing I could become fixated upon every day when I woke up and when I went to sleep.”

During an initial stint in prison in his teens, Hamilton became a so-called “jailhouse lawyer” which, notes Gonnerman, is “an occupation born of desperation” as most prisoners “cannot afford lawyers, and are eligible for a free attorney only for their first appeal.”

“After that,” she adds, “they have to either learn the law themselves or find a jailhouse lawyer to help them.”

Derrick Hamilton did just that.

After earning his high-school equivalency diploma and taking a class on legal research during his time at the Elmira Correctional Facility, Hamilton began studying in the prison’s law library, eventually teaching himself enough criminal law to become “one of the most skilled jailhouse lawyers in the country.” When he wasn’t embedded in the details of his own case, however, Hamilton would also lend help to his fellow inmates, guiding them to passages in legal texts that were relevant to their own cases.

“I would show the guy how to go to the point that relates to his case, so he didn’t have to read the whole thing,” he explains. “This way, he could get his answer and keep it moving.”

Hamilton always maintained he was in New Haven, Connecticut, when Nathaniel Cash was killed in the 1991 Brooklyn shooting for which he was convicted. His claim to innocence was compelling but he was ultimately sentenced to 25 years to life despite his assertion that he had been framed by notorious former NYPD detective Louis Scarcella.

In 2013, Scarcella—a detective who handled some of Brooklyn’s most notorious crimes in the 1980s and 1990s–finally became the focus of a review conducted by the Brooklyn District Attorney’s Conviction Integrity Unit (CIU), thanks, in part, to Hamilton’s own legal advocacy. According to the New York Post, the CIU has since investigated more than 50 cases in which Scarcella had been involved for “alleged malpractice.”

Hamilton was eventually paroled and his case has since been vacated and dismissed after the CIU concluded that he was innocent of all charges. Today, he has taken up work as a paralegal and continues to help out in wrongful conviction cases but his journey from wrongful conviction to freedom is well-worth reading.