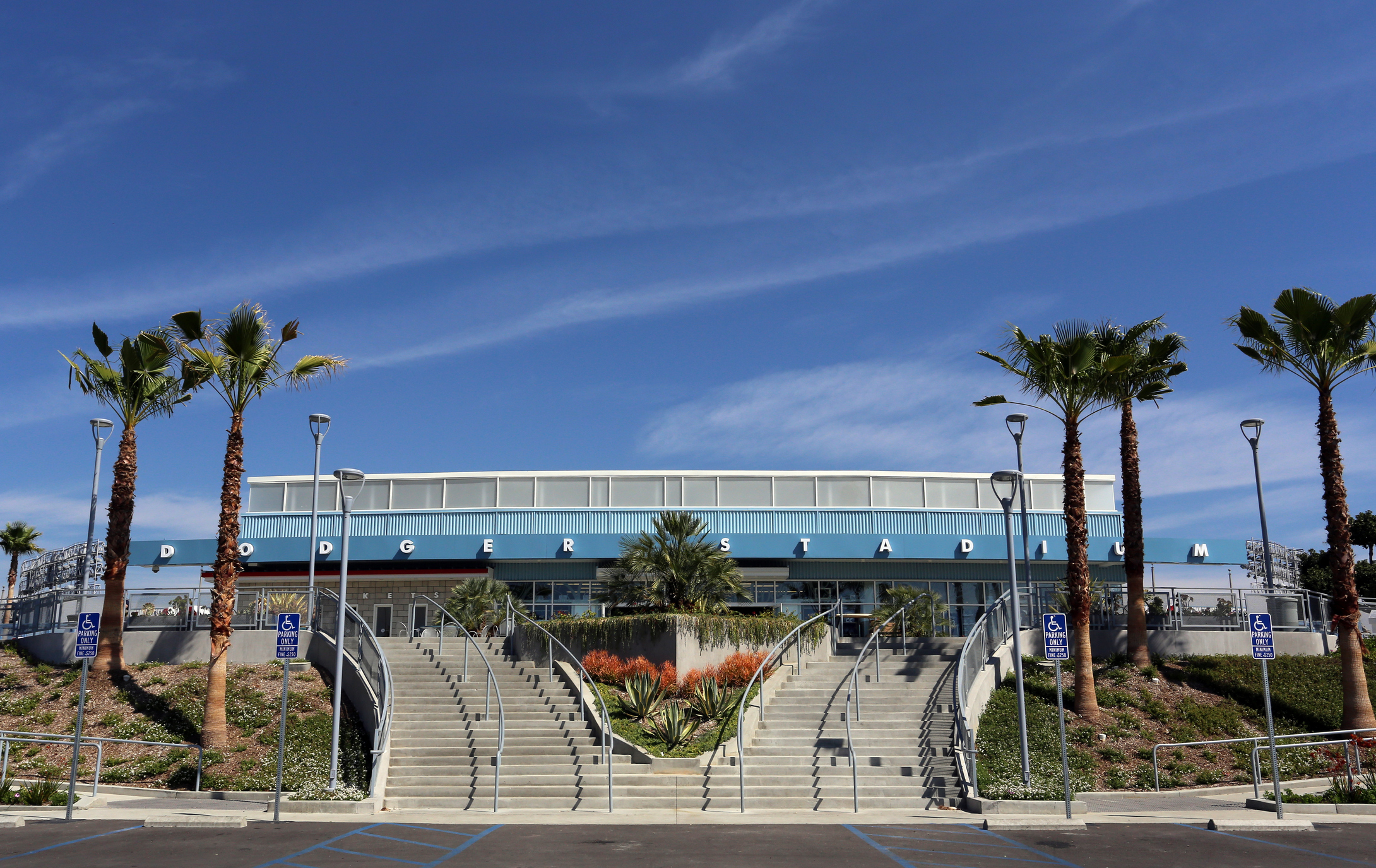 A new documentary film recounts how a Los Angeles man narrowly avoided a death sentence for a murder he did not commit when footage from a taping of the HBO series Curb Your Enthusiasm corroborated his alibi.

In May of 2003, 16-year-old Martha Puebla was shot to death on the doorstep of her home in Sun Valley, California. The sole eyewitness fled immediately, fearing for his life, but left his cellphone behind at the scene. When the cellphone led police back to the witness, he provided a description that police said matched to Juan Catalan.

Just days prior, Puebla testified in court about two murders allegedly committed by her ex-boyfriend Jose Ledesma and Catalan’s brother Mario. Police theorized that Catalan killed Puebla in retaliation for her testimony, even though she never identified the perpetrators in court.

Catalan was arrested and interrogated, but insisted he had nothing to do with the murder. Months had passed, and he could not recall his whereabouts on that night. He remained in custody, and during a call, his girlfriend, Alma Oseguera, reminded him that, on the night of the murder, he was at Dodger Stadium, watching a baseball game with their six-year-old daughter and other family members.

Oseguera still had the tickets from that day’s game, but more evidence was needed to prove that Catalan had attended. His attorney, Todd Melkin, contacted Sam Fernandez, senior vice president of the Dodgers, asking to see all the video footage from that night’s game. After poring over tapes for hours, Melkin found footage of Catalan in his seat, but the resolution was poor.

Catalan told Melkin that he remembered an outside film crew taping in his section of the stadium that night. Melkin uncovered records that HBO had been filming episode seven of season four of Larry David’s Curb Your Enthusiasm that day.

HBO allowed Melkin to view all the footage from that day, and after viewing nearly all of it, he found what he was looking for: a clear shot of Catalan and his daughter, heading back to their seat from the concession stand as David ascended the aisle in front of them.

Prosecutors did not relent, claiming that Catalan would have had time to commit the murder if he left the stadium shortly after the footage captured him there. Melkin then procured cell phone records placing him at the stadium at the time of the murder. The judge dismissed the charges against Catalan, and he was released.

It is not lost on those interviewed for the film what a close call Catalan had and how easy it is to be wrongfully convicted of a crime.

“What if we hadn’t done the deal with Larry David?” Fernandez asks in the film. “What if the camera crew hadn’t gone to that aisle on the field double? What if his daughter had decided she didn’t want to do to the ball game? What if he hadn’t made the phone call? What if, what if, what if…”