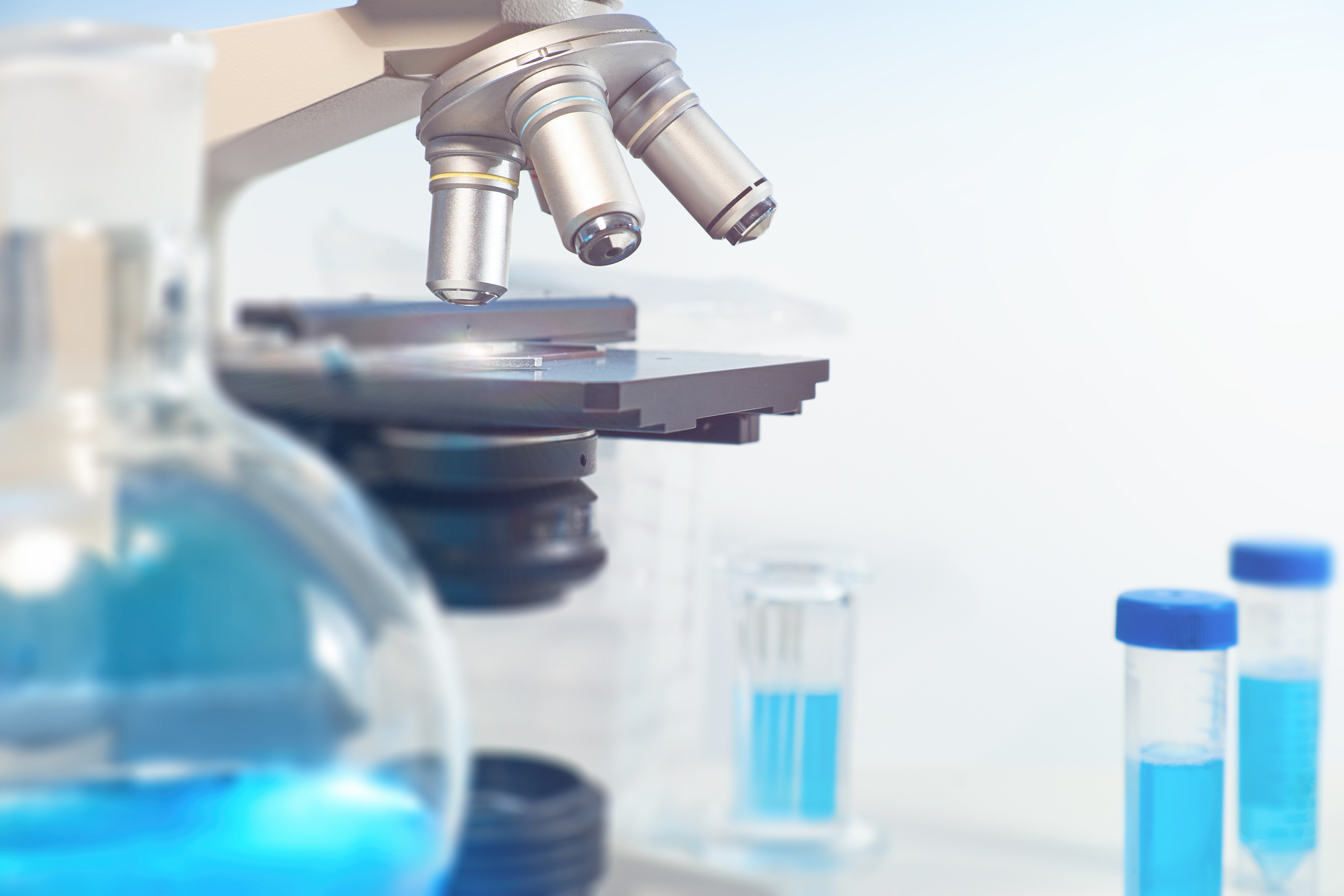 On August 25th, Hurricane Harvey hit the Texas Gulf region and poured upon the Houston metro area for days.  By the time Harvey departed, as much as 50 inches of rain had fallen in some areas.  Homes were wiped out, streets became rivers, and lives were lost.  The once bustling center of commerce was at a standstill, but inside the Houston Forensic Science Center (HFSC), there was never an idle moment.

In preparation for the storm, 200 HFSC staff prepared the laboratory to weather the storm.  Their work included preparing 500 pounds of dry ice, covering equipment and evidence with 80,000 square feet of plastic sheeting, securing windows and moving evidence away from potential water failure to protect 11 different floors of four different buildings. The crime scene unit stayed downtown, isolated from the rest of the city, working 12-hour shifts while fixing leaks and securing the building.

In describing the laboratory’s priorities, Ramit Plushnick-Masti, HFSC’s director of communications, stated, “After you protect your people, protect the evidence. Equipment can be replaced.”

For innocence organizations, the circumstances were reminiscent of the flooding that followed Hurricane Katrina in New Orleans 12 years ago when New Orleans lost evidence and records in hundreds, if not thousands of cases.  Innocence Project of New Orleans Director Emily Maw recalls:

Before Katrina, the evidence had been poorly organized and largely not inventoried. It had been stored in the basement of the courthouse, in spite of the obvious threat from flooding. No effort was made to remove the evidence to a more secure facility during the storm. As a practical matter, this means that evidence that could have been DNA tested or re-examined in hundreds of cases has been lost forever, and the people imprisoned on the basis of that evidence will die in prison. It is a statistical certainty that some of them are innocent and could have proven it with a DNA test.”

HFSC, however, succeeded in its efforts and none of Houston’s evidence was compromised.  However, some laboratory staff, including Plushnick-Masti, sustained severe damage to or lost their homes.  The lab was temporarily closed from August 26 and reopened on September 5, their backlog a little larger, but with evidence—that will affect the lives of thousands of Houstonians—in tact.  Maw commends HFSC’s efforts, stating:

The measure of a government is the extent to which its members view themselves as being responsible to the public—particularly the most vulnerable members. The actions of the HFSC in preparing for Hurricane Harvey and protecting the evidence epitomizes the very best of public service and demonstrate how a government agency can perform when it is driven by its purpose and not the convenience of its employees. We applaud their preparation, execution and dedication and hope other agencies around the country will be inspired by and learn from their example.