Judge Jackson brings a wealth of experience in litigation, indigent defense, and representation of marginalized groups. 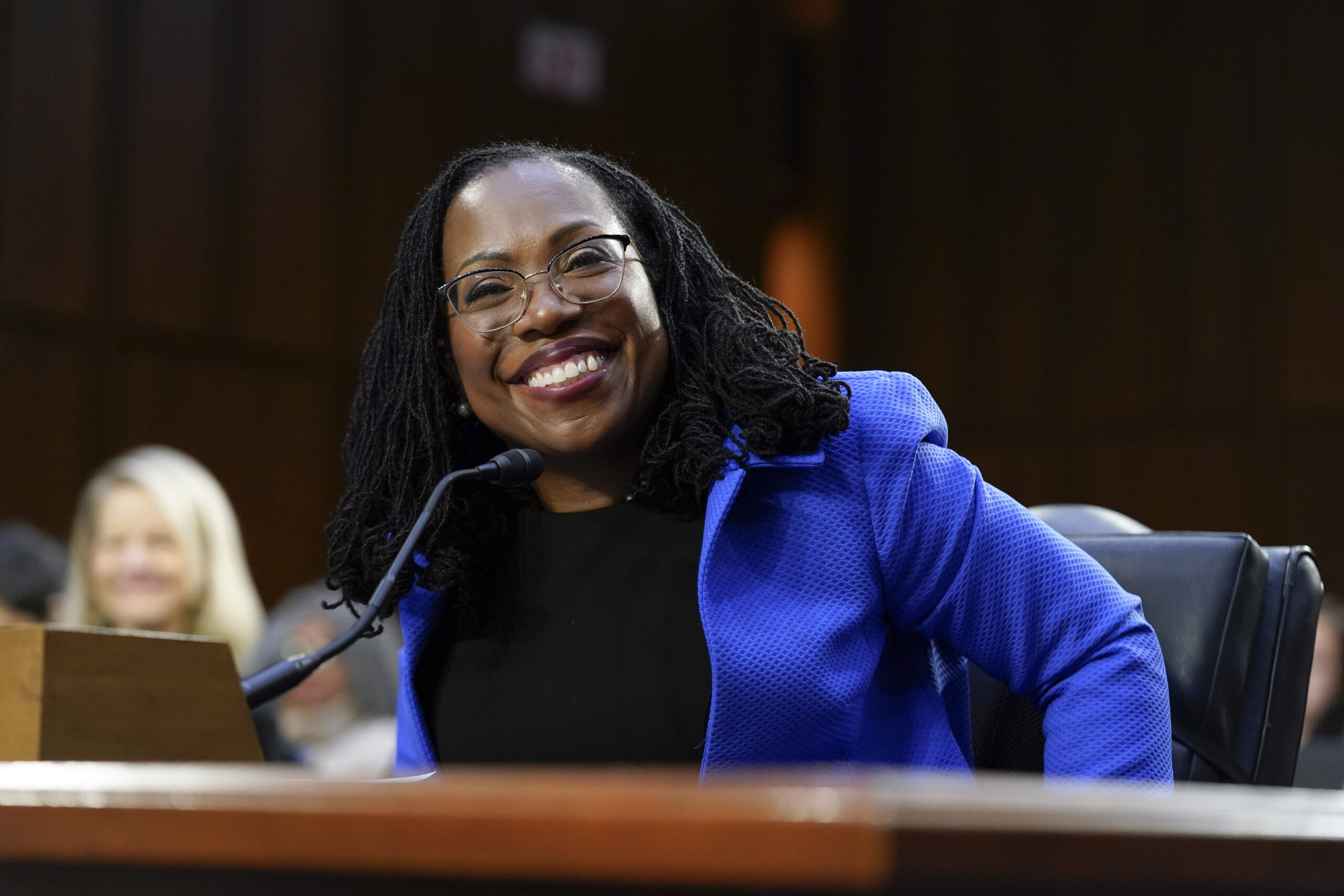 Updated on April 7, 2022 at 2:25 p.m ET: Judge Ketanji Brown Jackson has made history as the first Black woman confirmed to the United States Supreme Court. The Innocence Project congratulates Judge Jackson on this monumental achievement, signifying a promising future for justice across the nation. The Senate confirmed Judge Jackson’s confirmation in a 53-47 vote.

Updated on March 24, 2022 at 8 p.m. ET: Innocence Project executive director Christina Swarns wrote a letter to the Senate Judiciary Committee in support of Judge Jackson’s nomination to the Supreme Court.

(Feb. 25, 2022 — New York, New York) The Innocence Project welcomes the historic nomination of Judge Ketanji Brown Jackson to the Supreme Court of the United States. Judge Jackson is the first Black woman to be nominated to the high court and would be the third Black person ever, after Justice Thurgood Marshall who served from 1967 to 1991 and Justice Clarence Thomas who is currently on the bench.

“This is a powerful moment for the country and for Black women across  the world,” said Innocence Project Executive Director Christina Swarns — one of the few Black women to argue before the Supreme Court.

Judge Jackson’s record includes being a U.S. District Judge from 2013 to 2021 and prior serving as the Vice Chair of the U.S. Sentencing Commission under President Obama.

“If confirmed, Judge Jackson will bring deep experience in litigation, indigent defense, and the representation of marginalized communities — unique perspectives that have long been excluded from the nation’s highest court. We look forward to reviewing her record on the issues of innocence and wrongful conviction that we care so deeply about.”

Our executive director @ChristinaSwarns is speaking on the SCOTUS nomination of Judge Katanji Jackson with @politico. Fun fact: Christina is one of the few Black women who have argued before the SCOTUS. https://t.co/0NrbSPDuaZ

The nomination of Judge Ketanji Brown Jackson – who shares my public defender bonafides – to #SCOTUS is historic and game changing. This is an important moment for the country and Black women all over the world! https://t.co/GqfehZ6a0d