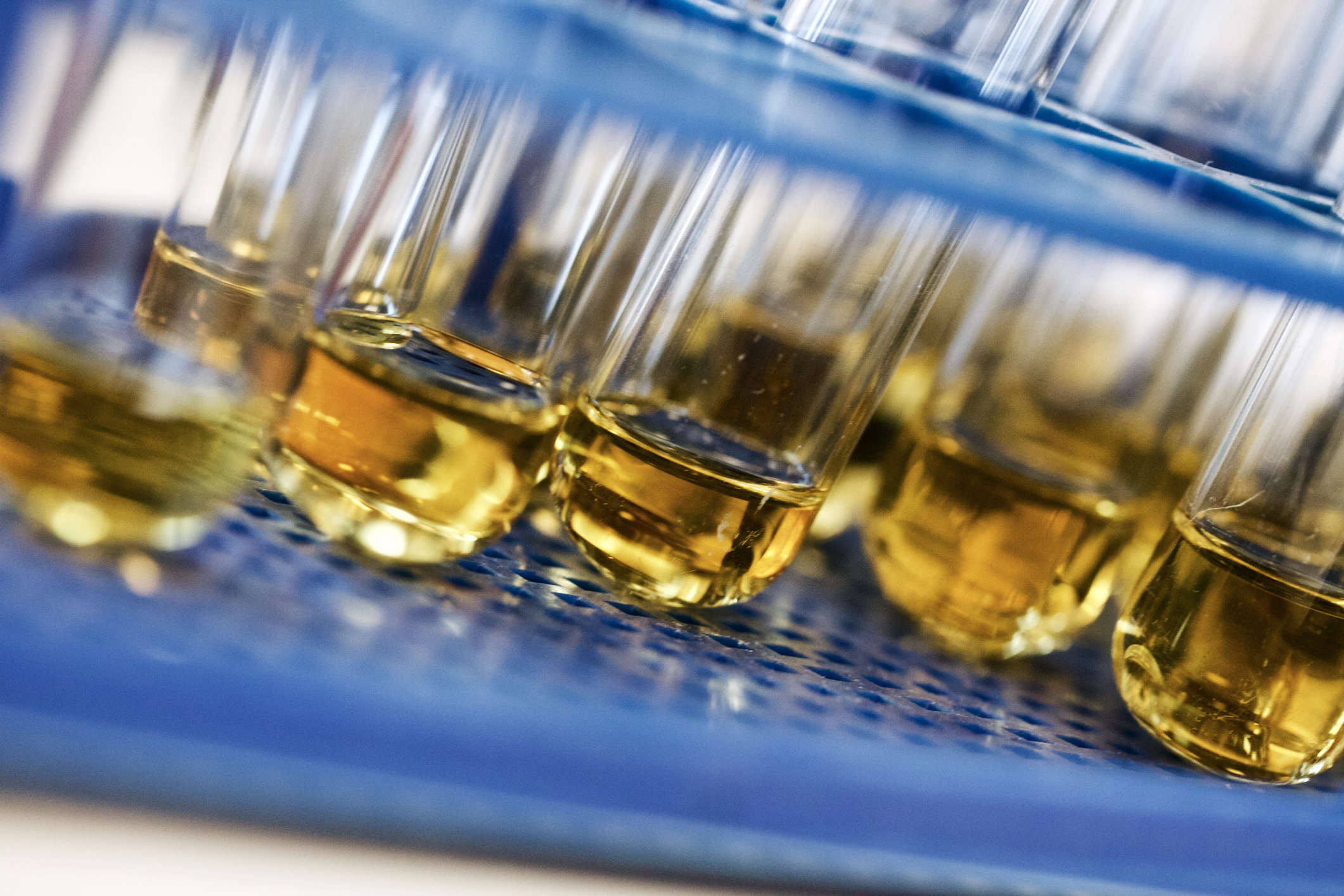 This morning, the Massachusetts Supreme Judicial Court announced that it will vacate 21,587 drug conviction cases. This is the largest dismissal of wrongful convictions in U.S. history. The decision was made in response to a massive drug-testing scandal involving Annie Dookhan—a former chemist for the Hinton State laboratory in Massachusetts—who, in 2013, was convicted of tampering with and fabricating drug tests in criminal cases.

During her more than eight-year tenure at the lab, Dookan handled approximately 40,000 cases. She admitted to tampering with at least two dozen cases and also fabricating test results, prompting widespread concern amongst many in the defense community that any of the tens of thousands of drug tests used as evidence in approximately 20,000 conviction cases were potentially inaccurate or falsified.

Since 2012, defense attorneys and advocates including those at the ACLU of Massachusetts, the national ACLU, the state public defender’s office, and law firm Fick & Marx LLP have been asking that all the drug cases that Dookan worked on be vacated in mass, knowing that the Massachusetts judiciary system simply had no capacity to appeal every case individually. In response, on Wednesday the Massachusetts Supreme Judicial Court ordered prosecutors to dismiss the cases in bulk. According to the ACLU of Massachusetts, 98.5 percent of the cases deemed eligible for relief were in fact dismissed.

District attorneys from all seven Massachusetts districts that handled Dookhan’s cases have announced they will keep a portion of the cases that are close to finishing or have clear evidentiary proof of conviction in place.

Because Dookhan’s misconduct tainted tens of thousands of cases and prevented the state from retesting all of the samples she had handled, it is impossible to know just how many of the individuals whose convictions were overturned were innocent of all charges.  Lawyers for the defendants, however, say that the numbers of innocent defendants convicted on Dookhan’s watch may be significant, given the fact that “confirmatory” testing of suspected drug samples submitted by law enforcement in the field often reveals that the samples are not in fact narcotics.

“Today is a major victory for justice and fairness, and for thousands of people in the Commonwealth who were unfairly convicted of drug offenses.” – Matthew Segal, ACLU of Massachusetts

“Today is a major victory for justice and fairness, and for thousands of people in the Commonwealth who were unfairly convicted of drug offenses,” said Matthew Segal, legal director of the ACLU of Massachusetts in a statement released on the organization’s website. “Unfortunately, the victims of the crisis waited far too long for justice. It shouldn’t have taken years of litigation by the ACLU, public defenders, and pro bono lawyers to address this stain on the Commonwealth’s justice system.”

Today’s announcement certainly isn’t the last word on vacating illegitimate drug convictions in Massachusetts. The cases handled by Sonja Farak—a former drug lab chemist in Amherst, Massachusetts, who in 2014 was convicted of stealing and using drugs from the state laboratory where she worked for years—are still pending.  The next wave of dismissals could include 18K or more tainted cases.

On top of tainted evidence, the Farak case includes troubling evidence of prosecutorial misconduct. New information reveals that prosecutors who had been ordered by the court to investigate and disclose the scope of the misconduct by Farak back in 2013 had falsely reported that her drug use spanned only a few months before her arrest, when in fact they possessed documents showing it had been going on for eight years.

The Innocence Project has joined the ACLU and legal ethics experts in filing a brief urging the court to consider the misconduct as an additional factor in crafting a broad remedy for the Farak defendants.

Related: Defendants Convicted Because of Tainted Evidence Can Get Risk-Free Retrials