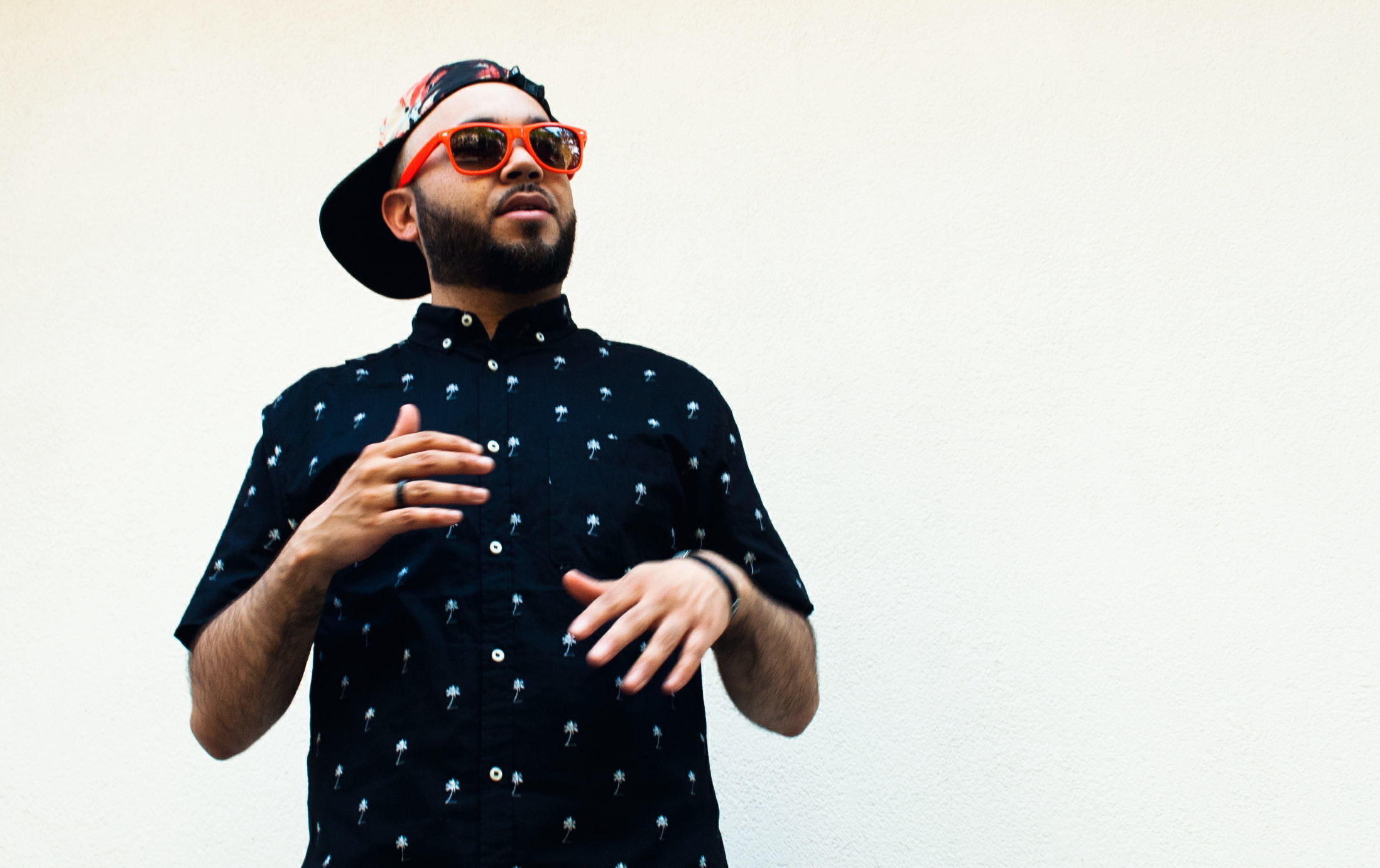 Independent hip-hop recording and performing artist Jason Fraticelli, better known by his stage name Silent Knight or “SK,” has joined the roster of Ambassadors at the Innocence Project.

“We’re delighted to formalize our association with the talented rapper and activist Silent Knight in this meaningful way,” said Maddy deLone, executive director of the Innocence Project, which is affiliated with Cardozo School of Law. “SK’s passion for improving our world through his powerful rhymes is inspiring and we look forward to partnering with him to shed light on wrongful convictions.”

SK was born in Brooklyn, New York and was an introvert growing up in his Sunset Park neighborhood. Eventually, with the support of family and friends, he began to share his aptitude for rhyming with others. Today, he serves as frontman for The Band Called Fuse, a diverse hip-hop, soul, blues, funk and rock group. He’s been the curator of their “Line Up” showcase in New York City and released nearly a dozen albums independently in less than a decade.

“I’m seriously honored and beyond excited to be on board as an Innocence Ambassador,” SK said. “I’ve admired and applauded the Innocence Project for years and recently was able to help spread the word about the great work they do. We did an episode of News Beat that featured Rebecca Brown, Director of Policy at the Innocence Project, as well as Alan Newton, a man who spent 21 years in prison before being exonerated on DNA evidence. After working on that episode I knew even more how much I wanted to help do my part.”

SK, whose parents are from Puerto Rico, grew up around many genres of music, including Salsa, hip-hop, R&B and reggae. He’s known to lend his voice and talent to help shine a light on today’s social justice issues, including the award-winning News Beat podcast, where he serves as Artist-In-Residence.

“I look forward to working together to shed light on wrongful convictions and to help make sure no other person, and family, has to go through that. The criminal justice system can be fixed; it’s not just ‘that’s how it is and deal with it’. It’s up to us. I commend the amazing work people are doing and I’m thankful to help in any way I can.”

A seasoned and prolific performer, SK has captivated crowds on many world-renowned stages and opened for—or collaborated with—an assortment of acts, including Inspectah Deck of the Wu-Tang Clan; Nneka; Talib Kweli; 112; and members of The Roots. Additionally, he’s worked with several prominent producers, including !llmind (Drake, J. Cole); Jake One (JAY Z); and M-Phazes (Eminem).