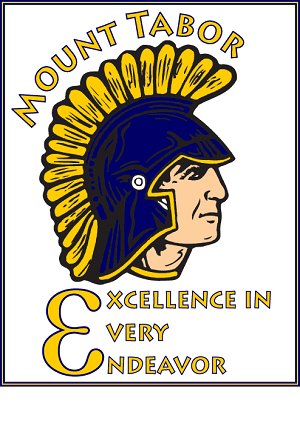 A troupe of high school students from a North Carolina high school will donate a percentage of the proceeds from performances of “Twelve Angry Men” to the Innocence Project. The play premieres this Friday night in the Mount Tabor High School Auditorium.

The troupe, known as “The Baker’s Dozen” is entirely student directed. The Winston-Salem Journal reports:

The Baker’s Dozen has a bank account, and Liz Olson, a senior at Mount Tabor, is the group’s treasurer. It’s a shoestring operation. The group allocates no more than $500 for production costs that include hall rental and rights for a play. A portion of the proceeds helps defray such expenses. The rest goes to a cause that is a related to a show.

Organizations that have received donations range from Open Arms Community Inc. of Winston-Salem to the Educators’ Institute for Human Rights in Rwanda. The latter, which received $2,200, complemented the Holocaust theme of “Anne Frank & Me,” which was staged in October.