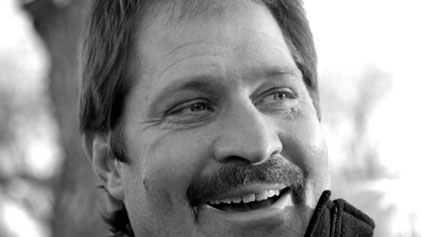 has partnered with change.org seeking justice for

after he was sent back to prison in Montana after a lower court cleared him of the crime in 2011.

Beach was convicted in 1984 of the 1979 murder of 17-year-old Kim Nees and sentenced to 100 years behind bars. He has always maintained his innocence and claimed that he was coerced into falsely confessing during a three-day interrogation. When his claim was supported by new evidence in 2011, a Montana District Court judge released Beach and ordered a new trial. But a retrial date was never set.

On May 15, the Montana Supreme Court overturned the new trial order and dismissed his innocence petition, a move that threatens to keep Beach in prison for the rest of his life.

Following his nearly 30 years behind bars, Beach acclimated to his newfound freedom by settling into an apartment and a new job at a local diner where he befriended regular patron Billings Mayor Tom Hanel.

and tell Governor Steve Bullock and Attorney General Tim Fox that something must be done about the injustice against Beach.