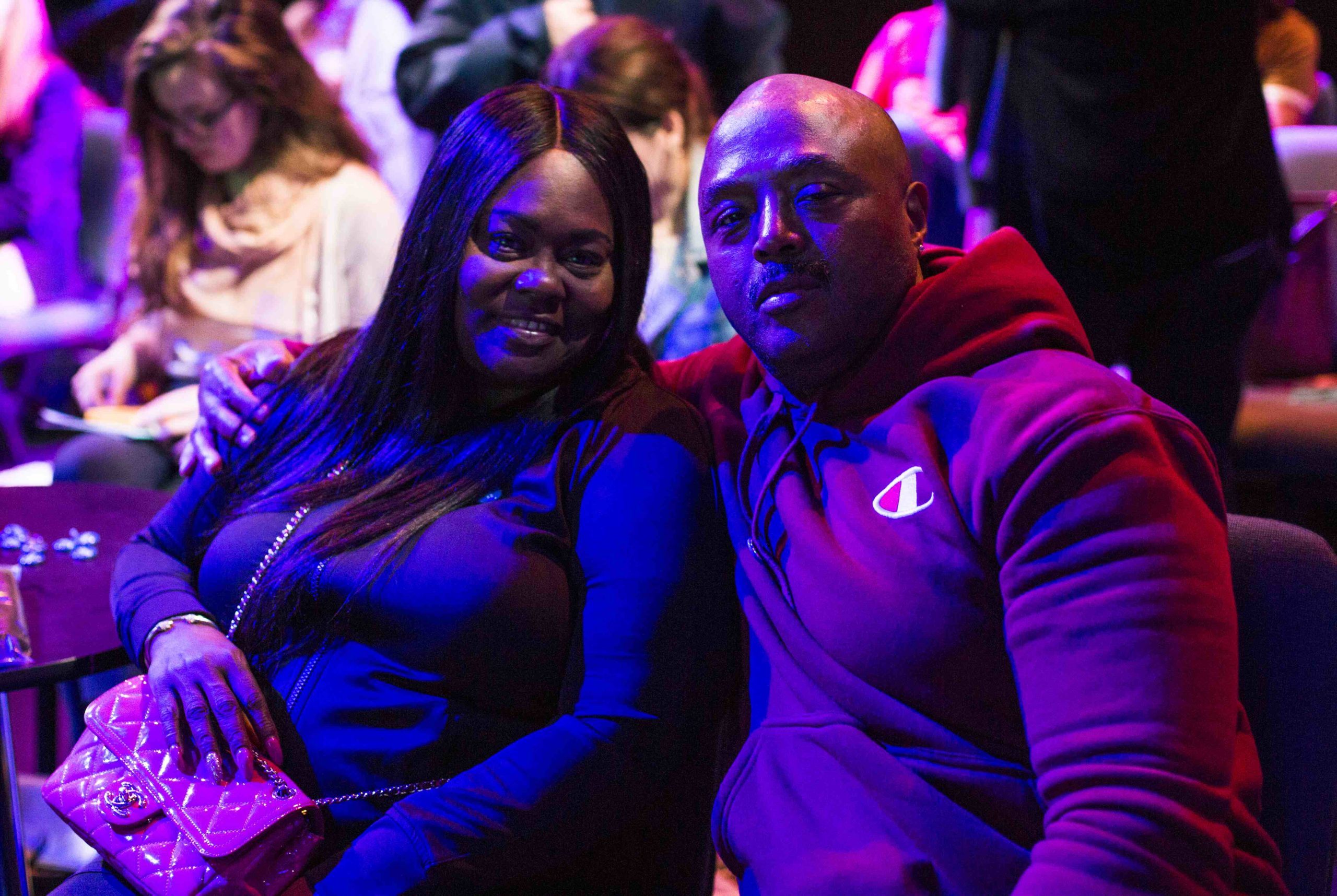 Leroy and Gwen at an Innocence Project event in 2019. Photo: Franey Miller.

Leroy and Gwen Harris were childhood sweethearts until his wrongful conviction in 1989 tore them apart for nearly three decades. They were married a year after he was released from prison in 2016 and have been rekindling what was always there between them. Here’s what he had to say about their love.

We started dating in 1978, while we were at Thomas Jefferson High School. We were 17 or 18, just talking and learning about each other on a personal level. I learned Gwen’s likes and dislikes, and she learned mine. That was a beautiful thing to me. We were young, in love and head over heels for each other.

We were young, in love and head over heels for each other.

After high school, Gwen and I moved in together and had a daughter. A few years later, in 1989, I was wrongfully convicted of a crime I didn’t commit and torn away from both of them.

Gwen and I stayed in touch while I was incarcerated. She used to visit me, but it was hard for both of us. It was always good having her support, but it was painful seeing her leave by herself each time she visited. It felt like torture, over and over and over again.

It took an emotional toll on her, too. It was like she was doing time with me, but on the outside.

I was released from prison on November 21, 2017, after nearly three decades away from my family. As soon as I walked out of the gate, I saw Gwen. We hugged, kissed and walked down the block hand in hand. It was one of the best feelings I’d had in years. It’s a feeling that I’ll never forget.

One year later, Gwen and I were married at City Hall. I would have married her sooner, but we didn’t have the opportunity because I was snatched away. 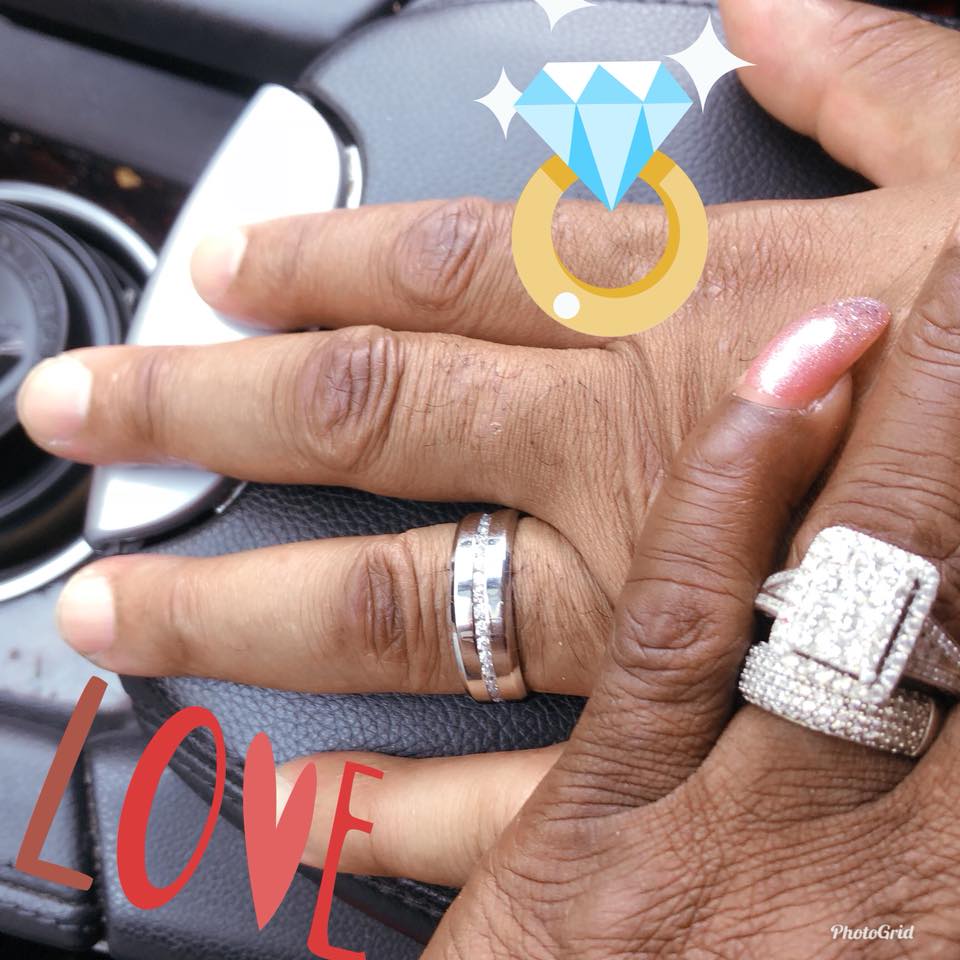 Gwen and Leroy on their wedding day. [Courtesy of the Harris family]

Gwen doesn’t want anything like that to happen ever again, so she can sometimes be overprotective. But, I’m not confined anymore, and sometimes I want to be able to move around, see the fellas and have little freedoms. I do understand, though, that Gwen is coming from a place of love.

Gwen’s essence is best described in a poem I wrote for her called, “Beautiful.” It goes like this:

Beauty is what beauty does.

Beauty never knew what was.

Beauty is the heart’s delight.

Beauty ever shines so bright.

For beauty is a smile, a wink, a frown, a kiss,

Your heart, your soul, your tenderness.

Beauty is all that you are

You are beautiful to me.

I just love spending time with Gwen. We go to the movies. We go out to eat. We joke. We laugh. We exercise. We go to the park and walk the track. We just have fun together. To me, we’re rekindling what was always there between us. 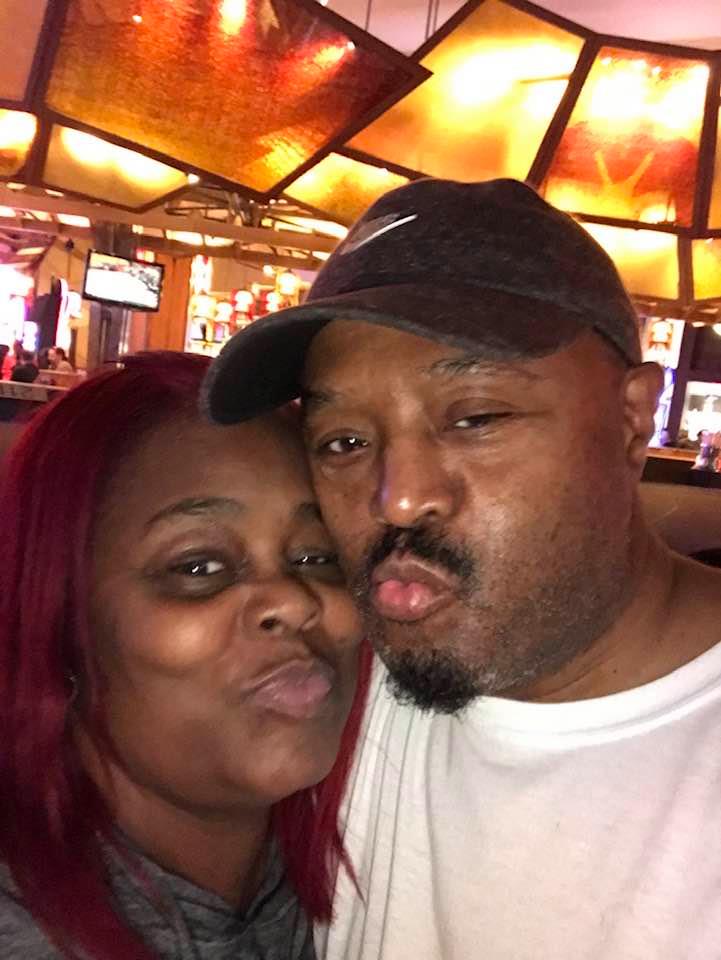 Gwen and Leroy. [Courtesy of the Harris family]