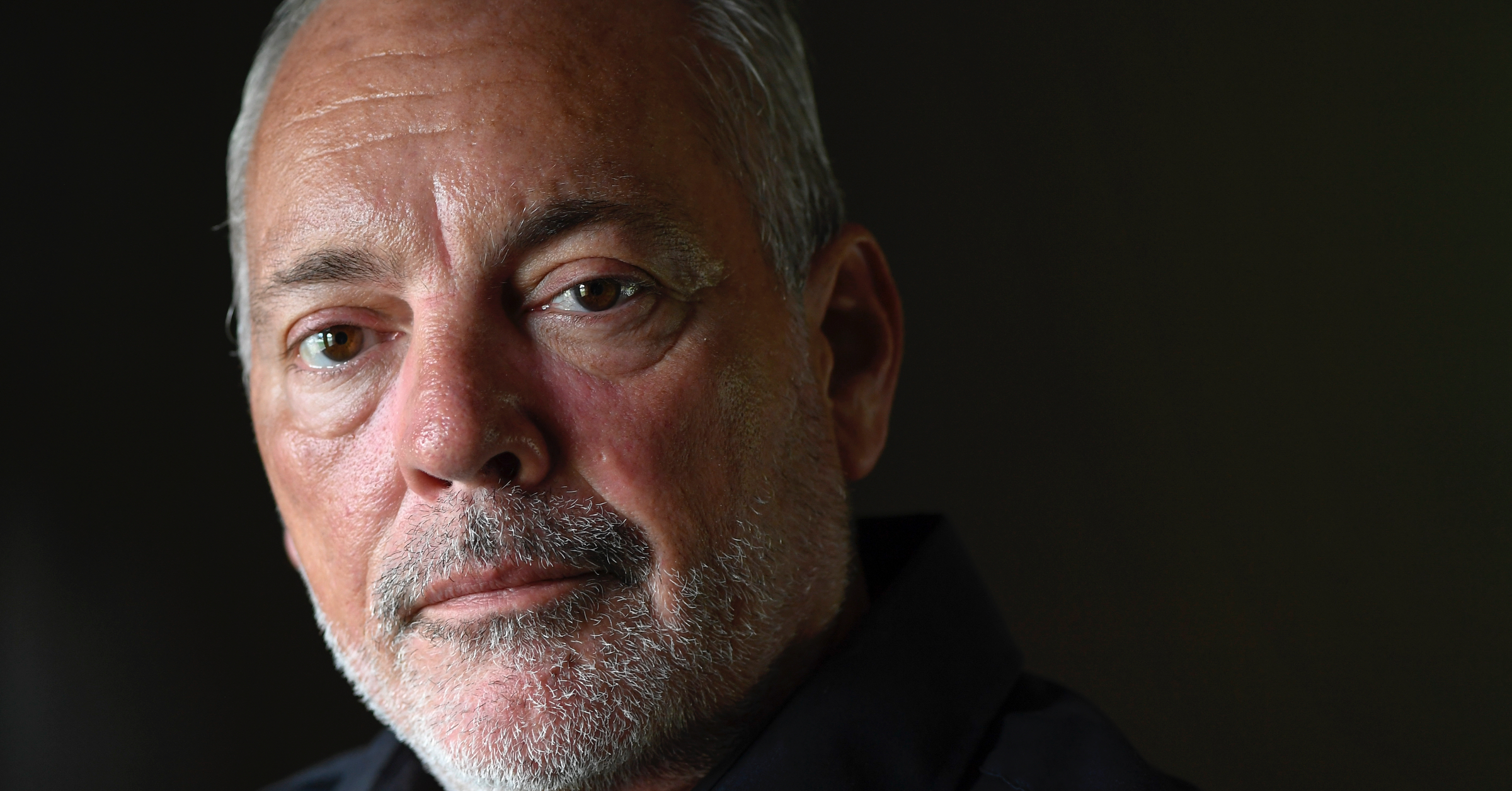 Clay Chabot maintained his innocence throughout the 22 years he spent in prison for the 1986 murder of a young Texas woman. After post-conviction DNA tests excluded Chabot and identified another man as the source of critical evidence from the scene, Chabot’s conviction was vacated in 2009. Despite the powerful new DNA and other evidence of Chabot’s innocence, prosecutors announced they would put him on trial a second time. Having already served over two decades of a life sentence—and having already been wrongly convicted of murder once before by a Dallas County jury—Chabot accepted a plea bargain, agreeing to plead guilty to the murder in exchange for a sentence of time served. He would be home for good.

The Crime and Investigation

On April 19, 1986, 28-year-old Galua Crosby was found tied and gagged in her bedroom. She had been raped and shot three times. Chabot knew the victim, as he was friends with Crosby and her husband.

Chabot became a suspect in the investigation after he volunteered to assist police in solving the crime. He knew that his brother-in-law, Gerald Pabst, had visited Crosby’s home on the morning she was killed, so Chabot contacted police so they could interview Pabst as a potential witness. Chabot also agreed to be interviewed, and told police he was home with his family when the crime occurred. He then turned over his wife’s pistol, which he said Pabst had taken from his wife without her knowledge and returned after the murder.

No physical evidence connected Chabot to the crime. By contrast, police later found a pawn shop ticket for a radio stolen from Crosby’s home in Pabst’s possession and a knife from Crosby’s home in Pabst’s car. Pabst, who had initially told police that he had no involvement in the crime, then changed his story. He claimed that Chabot took him to Crosby’s home to settle a score with the victim’s husband and then coerced him into tying up the victim; however, he insisted that he did not participate in the rape or murder.

The prosecution built its case largely on the testimony of Pabst, who said on the stand that he was ordered at gunpoint to help Chabot tie up Crosby. He further testified that he was in a different room when Chabot raped and killed her, and that he could hear the gunshots through the wall.

Chabot was convicted of murder and sentenced to life in prison. While Pabst had also been indicted for murder, two days after the trial, his murder charge was dismissed. After testifying as the state’s chief witness against his brother-in-law, Pabst was able to plead guilty to a misdemeanor theft charge for taking items from Crosby’s home and was sentenced to time served—just 30 days in jail.

In 2005, the Innocence Project filed for post-conviction DNA testing of Crosby’s rape kit, which, in 2007, produced a male DNA profile from seminal fluid found inside the victim. The tests conclusively excluded Chabot and identified Pabst as the source of the male DNA. Shortly after, Pabst was arrested in Ohio, where he was living, and taken back to Texas. In August 2008, over 20 years after the crime was committed, Pabst was convicted of capital murder and sentenced to life in prison.

Innocence Project attorneys argued that Chabot’s conviction should be vacated because DNA not available at trial proved that Pabst, the prosecution’s key witness, lied on the stand and committed the crime himself. The Innocence Project’s investigation and testimony at a post-conviction hearing also revealed that the prosecution suppressed additional favorable evidence during Chabot’s 1986 trial.

In light of the new DNA evidence, and with prosecutors agreeing that Chabot was legally entitled to a new trial, the Texas Court of Criminal Appeals vacated Chabot’s conviction in 2009. However, in the decades following the first trial, the state lost the alleged murder weapon, in addition to a shell casing found at the crime scene, another weapon found at the scene, a bloody shirt worn by Pabst and swabs of blood from the gun. As a result, none of these items could be reanalyzed or tested using modern techniques.

Clay was released from jail on bond in 2010, but the original murder charges remained pending. Rather than risk going to trial without this critical physical evidence—and possibly spending the rest of his life in prison—Chabot accepted a plea deal offered by prosecutors days before they were set to pick a jury. In exchange for pleading guilty to the murder he had maintained since 1986 that he did not commit, Chabot was sentenced to 22 years, which he had already served. Chabot was finally free, and the plea agreement guaranteed that he could never face re-prosecution for the crime.

“Those of us who have never spent a day behind bars, much less two decades, cannot imagine what a difficult choice this plea offer presented,” said Innocence Project Senior Attorney Nina Morrison on the day the plea agreement was entered. While it was not the ending Chabot or his attorneys anticipated, the plea allowed the 51-year-old husband and father to be reunited with his wife and grown son, who was an infant when his dad was imprisoned.

Today, Clay resides in Florida, where he is a small business owner. He has also served as a friend and mentor to numerous other Innocence Project clients making the transition from prison life to freedom.

To learn more about why innocent people plead guilty to crimes they didn’t commit, visit GuiltyPleaProblem.org.