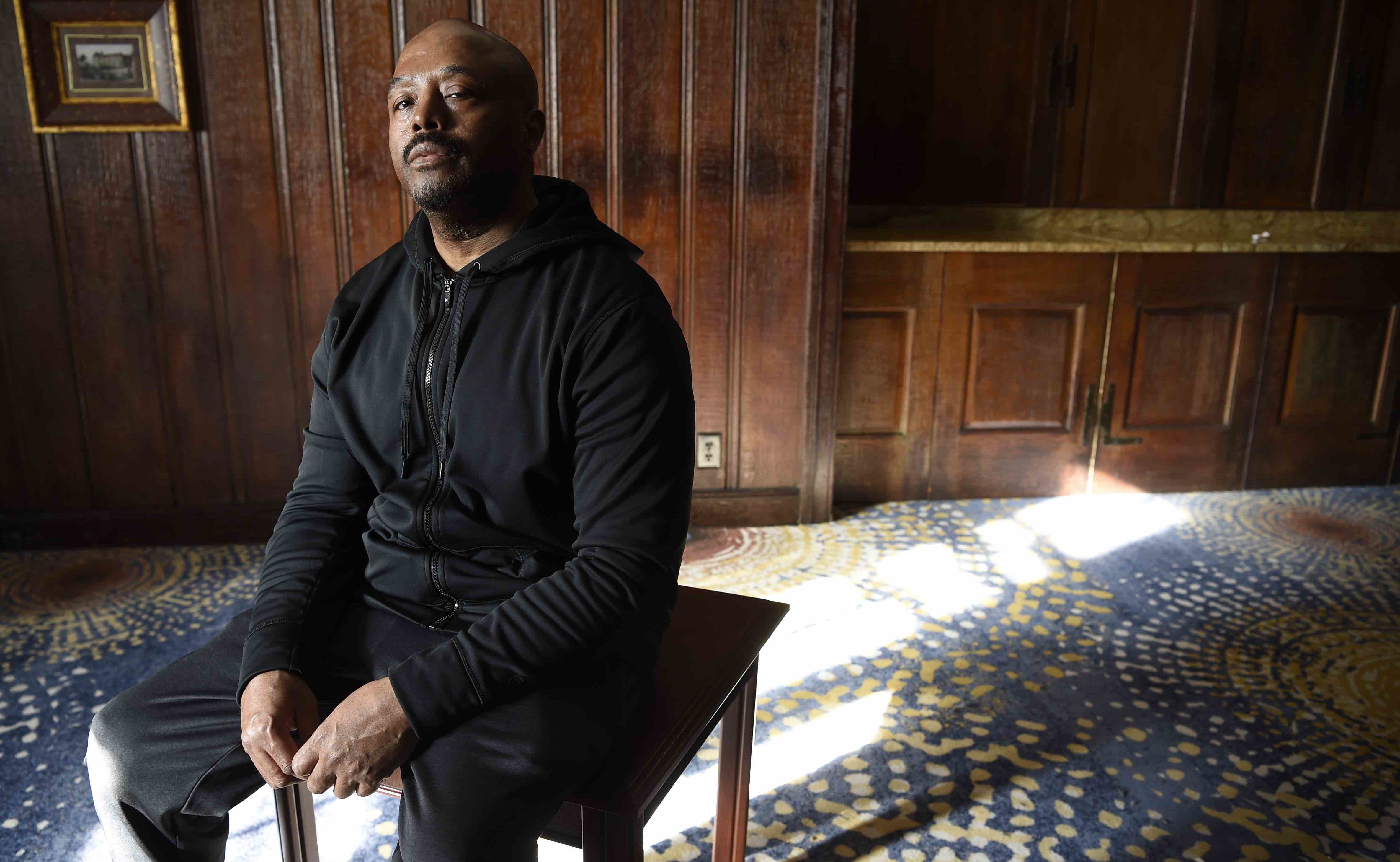 Today, the Innocence Project and members of the Innocence Network launched an expanded version of GuiltyPleaProblem.org, a public education campaign that kicked off in 2017 to expose the problem of innocent people pleading guilty to crimes they didn’t commit. The newest addition to GuiltyPleaProblem.org broadens the scope of their efforts to expose the problems in the plea system by introducing another series of personal accounts of innocent people—the difference—these people accepted plea deals after spending decades in prison.

The stories featured on the updated website clearly demonstrate that pleas don’t just occur at the front-end of the system, but also after people have spent years fighting to prove both their innocence and regain their freedom. Oftentimes, instead of vacating a conviction on the basis of innocence, the prosecution offers the wrongfully convicted a deal—take a guilty plea or an Alford plea (which allows the defendant to maintain that they are innocent)—to have their sentences reduced and to go home. Pleas at the back-end continue to deny wrongly convicted people the justice they deserve and burdens them with criminal records and the severe collateral consequences that follow. This is yet another example of a failed system that values winning over justice and expediency over truth.

We created a series of new videos on Angela Garcia (@OPDWrongConvict), Leroy Harris, Clay Chabot, and Raymond Tempest who have been directly affected by America’s #GuiltyPleaProblem. The plea system is not a bargain; it’s a problem: https://t.co/JdOLeDD74B pic.twitter.com/m8tZdQUkGv

After rising steadily over the past two decades, today 95 percent of felony cases are resolved by a guilty plea. As GuiltyPleaProblem.org painfully illustrates, innocent people who are trapped in the system face enormous pressures to plead guilty to crimes they didn’t commit. A criminal justice system that routinely forces innocent people to plead guilty is unfair and unjust, and, ultimately, violates the principles intended by the Sixth Amendment.

According to the National Registry of Exonerations, 18 percent of known exonerees pleaded guilty. These represent the lucky few who pleaded guilty (in most cases to serious felonies) and were able to get their convictions reversed, which is especially difficult when a plea has been entered.

The stories of the eight innocent people featured on GuiltyPleaProblem.org are powerful reminders of the profound injustices that remain endemic to our criminal justice system. Yet, as the organizations note, there are no easy solutions for reversing the practice of guilty pleas.

“While the plea system has a role to play in making the criminal justice system run efficiently, we have come to rely on pleas to our detriment,” said Maddy deLone, executive director of the Innocence Project. “The first step in correcting this profound injustice is to demonstrate the all too real harms that have resulted—and raise awareness that there is a problem that must be solved at both ends of the system.”

Visitors are encouraged to sign-up for updates on how they can become involved in fixing America’s guilty plea problem.