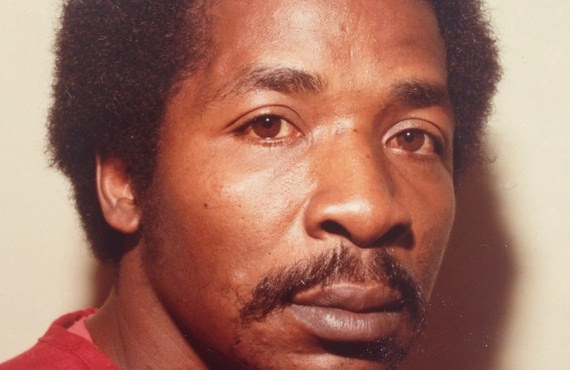 The ongoing battle to award an innocent man damages for the three decades he spent on death row continues to encounter rigid opposition in Louisiana amid a court’s attempt to interfere with new legislation that would change compensation laws for the wrongfully convicted.

According to the Marshall Project’s Andrew Cohen, the new legislation, put forward by Rep. Cedric Glover, would effectively broaden Louisiana’s compensation statute and, by default, award money to the family of the late Glenn Ford—the Shreveport, Louisiana, native who was wrongfully convicted of a 1983 murder and served nearly 30 years in solitary confinement on death row.

Glenn Ford was exonerated in early 2014, but shortly after his release from prison he was diagnosed with Stage 4 lung cancer. In March 2015, Innocence Project New Orleans Attorney Kristin Wenstrom filed a compensation claim on his behalf, highlighting not only the state’s responsibility to compensate Ford for his wrongful imprisonment, but also his dire financial situation which was exacerbated by his medical condition.

Ford tragically passed away in 2015 at the age of 65, leaving his family to continue in the fight to obtain justice and compensation. They were ultimately denied compensation in an April 13, 2016, ruling by Louisiana’s Second Circuit Court of Appeal siding with the state which maintained that Ford wasn’t “factually innocent” of the crimes of which he’d  been convicted.

On the heels of Glover’s legislative efforts, however, Andrew Cohen notes that the court recently issued two corrections to their decision. The corrections, says Cohen, appear to “preemptively scuttle” the legislation by claiming that it would impose “‘automatic financial liability’ on Louisiana ‘without the opportunity to defend against such.’”

The corrections put forward by the court also reportedly double-down on the state’s claim that Ford participated in the crime as a “sinister guardian of the killers”—one of a series of assertions Cohen maintains were “never proven at trial, or which were later refuted by state prosecutors.”

In an email interview published in the Shreveport Times, William Most, an attorney to the estate of Glenn Ford, echoed Cohen’s disbelief and suggested that the court was “trying to send a clear message that it is willing to interfere with the legislative process in order to keep any money from going to Glenn Ford’s family.”

“The court’s new claims are unfounded. As state prosecutors recognized when they exonerated Glenn, there is no legitimate reason to suspect that Glenn had any part in the crime,” he said. “It’s not until this effort to deny Glenn compensation that the state came up with this new theory to try to connect Glenn to this crime he did not commit.”

For his part, Cohen laments that in his 20 years of experience as a legal analyst, he has never seen anything quite like the behavior of Louisiana’s Second Circuit Court of Appeal.

“Having deprived Glenn Ford of his constitutional rights for over 30 years while he was alive and fighting for exoneration from a solitary cell, the Louisiana courts now seek to block a legislative remedy that would help make his family whole,” he writes. “The attitude displayed by the court here, by the aggressive push to endorse a narrative never proven in court, by the manipulation of facts and evidence, underscores the official indifference to justice that characterized this case from its beginning.”