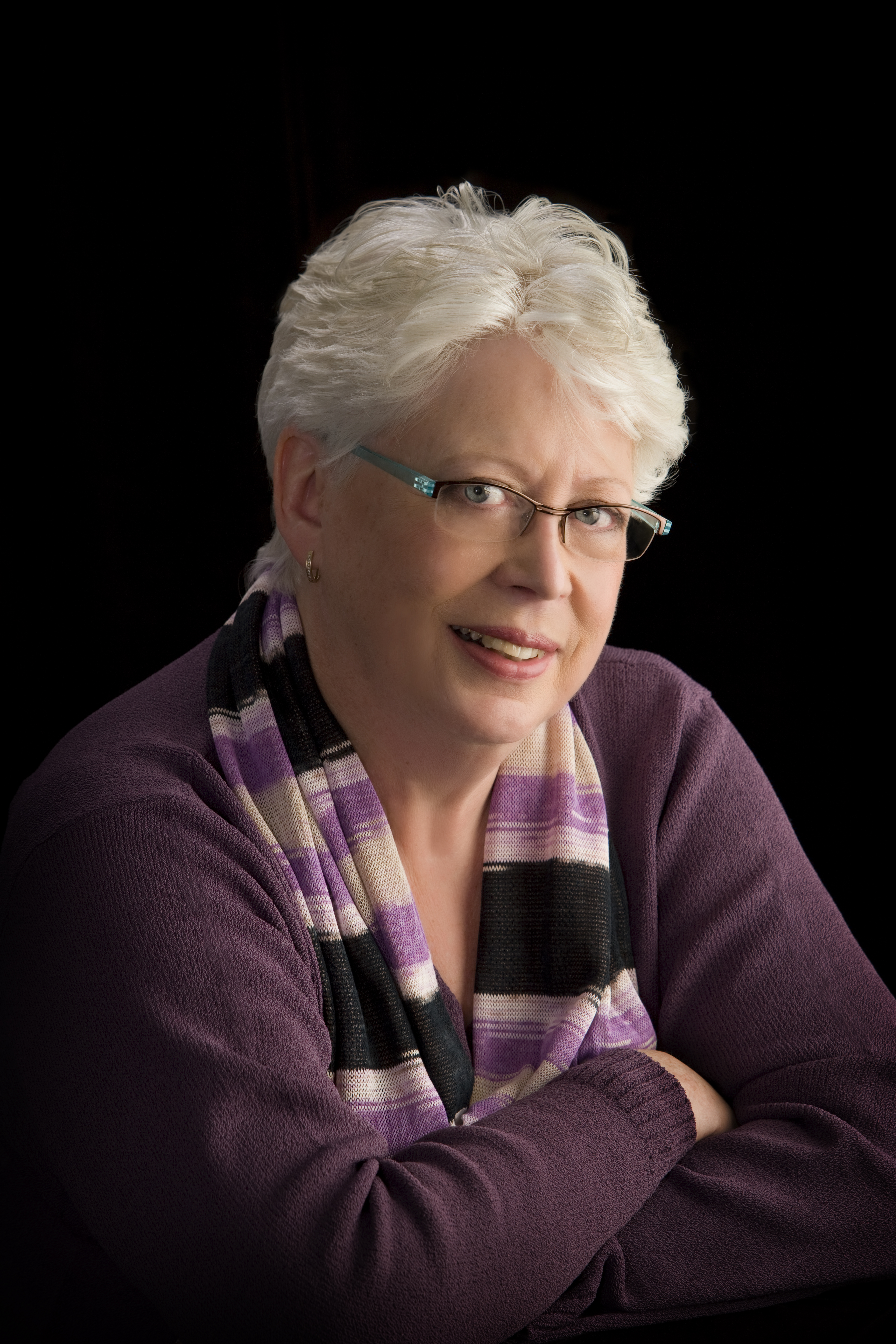 featured a Q&A with Michigan-based researcher, author and lecturer Dr. Zieva Dauber Konvisser about her unique work interviewing female exonerees about their extraordinary experiences of living and pushing through the trauma of being wrongfully convicted. Very recently, Dr. Konvisser released a paper, “ ‘What Happened to Me Can Happen to Anybody’—Women Exonerees Speak Out,


presents comprehensive interviews with 21 exonerated women—one of them exonerated from death row—from around the United States.

In the introduction to the journal,

write that Dr. Konvisser’s work “uncovers the emotional and psychological consequences of a wrongful conviction. . . . With her experience as a trauma researcher, Konvisser then asks these women about life before and after incarceration. Konvisser questions the women on their core beliefs and values, how they survived their prison sentences while fighting for their innocence, and how they have found reason and purpose in their lives—both then and now. By documenting a final message from the interviewed women to other exonerees, Konvisser gives voice to their unique experiences and encourages the innocence movement forward.”

As was highlighted in the summer interview, Dr. Konvisser’s research is the first to focus specifically on female exonerees. Read excerpts below from “In Their Own Words” Q&A with Dr. Konvisser from the summer 2015 issue of the

to learn more about her work.

How were you introduced to the innocence movement?

I attended my first Innocence Network Conference in 2008. Marvin Zalman (professor at Wayne State University and criminal justice expert) invited me to attend because he was familiar with my work and he saw that exonerees were facing issues similar to other survivors of trauma. He was interested in having me investigate the possibility of posttraumatic growth alongside posttraumatic distress/trauma with people who had been wrongfully convicted.

Your research is the first to focus specifically on female exonerees. What motivated you to do this work?

In 2010, I attended the Woman and Innocence Conference, which was the first organized conference for exonerated women. At that time, the innocence movement was focused on men; it was focused on DNA.

At the conference, I met Julie Rea and some of the other exonerated women. The project took off from there. I wanted to give these women a voice.

What do your findings show about life post-exoneration for women?

Many of the women have become strong advocates for changing the system through education and awareness efforts. But, they’re doing it out of true passion and commitment, not because they get paid for it. They have a difficult time finding jobs and they get paid very little. Only a few of them have gotten compensation. They have a very difficult time getting their needs met. Some of them are still having a hard time getting health insurance.

What is the most surprising thing you’ve learned through your research?

I can’t say that there’s something surprising. I can say that through this work I have a remarkable admiration for the strength and perseverance of these women and of their passion and commitment to help others. The interviews show strength and wisdom alongside torture. These women have truly been through hell.


To read “‘What Happened to Me Can Happen to Anybody’—Women Exonerees Speak Out,” go