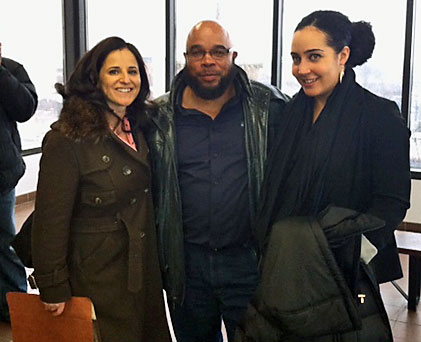 Richardson was convicted of the February 1994 murder of Monica Reyes based largely on the testimony of a forensic dentist who claimed that a bite mark on the victim’s body matched to Richardson. He always maintained his innocence and was eventually granted the right to submit a swab recovered from the bite mark to DNA testing, but testing was inconclusive. His attorneys eventually sought help from the Innocence Project, which took over his representation. The remaining evidence was submitted once again for testing, and the lab was able to detect a complete male DNA profile from the evidence that excluded Richardson.

Because of FBI regulations, officials in New Jersey have been barred from entering the DNA profile from the bite mark into the CODIS DNA database, which contains over ten million profiles of convicted offenders and could identify the person responsible for the 1994 murder. The true perpetrators have been identified in nearly half of the 311 DNA exonerations.