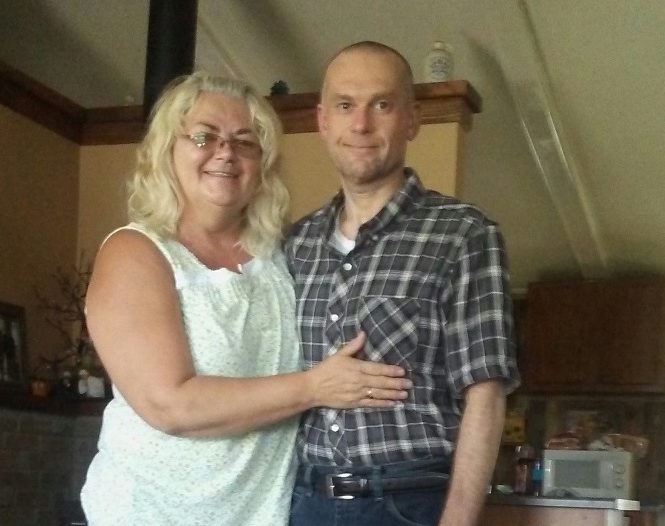 The Innocence Project, the Kentucky Innocence Project and the families of Garr Keith Hardin and Jeffrey Clark were notified by the Meade County Court that both men are being released on bail today.

On August 4, attorneys from the Innocence Project and the Kentucky Innocence Project appeared in court in Meade County, Kentucky, to request release on bail for their respective clients, Hardin and Clark, whose 1995 murder convictions were overturned last month. But, the judge delayed their release until he could issue a written order, which, much to the relief of Hardin and Clark and their families, happened today.

“We are thrilled that Keith and Jeff are home with their families,” said Innocence Project Staff Attorney Seema Saifee, who is representing Hardin. “The state has said that it plans to appeal the order vacating their convictions. Judge Butler has made clear in his powerful order that the men are entitled to a new trial because their convictions were based on false, scientifically invalid and materially misleading evidence. We are confident we will prevail on appeal.”

Hardin is already home with his family. Clark should be home later this afternoon. Hardin being greeted by family upon his release.