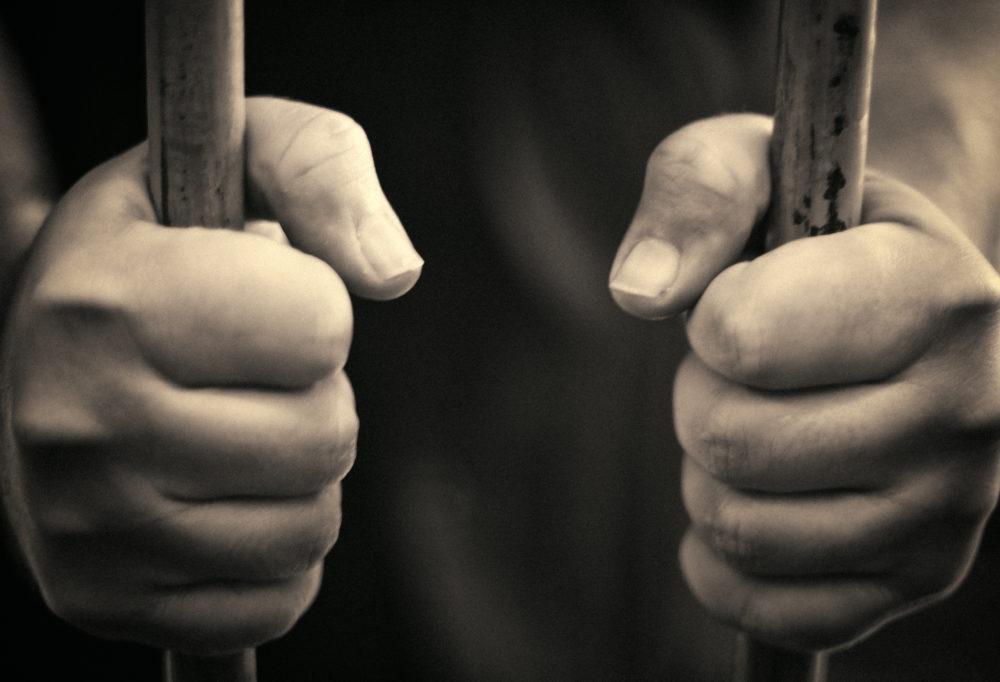 Earlier this year, the Office of Homeland Security launched Operation Matador, a federal campaign supposedly targeted at eliminating the international gang known as MS-13 in Long Island and New York. But a news story by WNYC reports that the operation is serving as a school to deportation pipeline for immigrant youth.

According to WNYC, local police are working with the federal government to identify individuals who they believe to be affiliated with MS-13, and if those individuals—even youth—are undocumented, they’re reported to immigration. But police cannot arrest those individuals for being suspected gang members; they have to have committed a crime, and what law enforcement constitutes as crimes, especially when it comes to area high school students, is coming into question.

Legal documents obtained by WNYC reveal that undocumented teens—many of whom emigrated from Central America to the United States to escape violence in their home countries—are regularly being reported to and detained by police, even with little or no evidence. One student was detained for drawing horns—a symbol affiliated with MS-13—on a calculator. Another student was detained for getting in to a fight with an alleged member of MS-13. And a yet another student was held—in the immigration section of a New Jersey Jail—for being seen with members of MS-13 and allegedly having marijuana in her locker, but she was released when a judged ruled that there wasn’t enough evidence to substantiate her detention and deportation.

Immigration lawyer Bryan Johnson told WNYC that he has dozens of clients—all of them teens—who have been accused of being gang members and detained by immigration.

“Anyone that they can even remotely link to MS-13: They have a family member who was a gang member or they were seen sitting in class next to someone who was a gang member, they’re fair game,” said Johnson to WNYC. “None of them have been convicted of crimes, keep that in mind. . . .They have no criminal history. They never hurt anyone. They are from Central America and this administration is hunting them in the false name of public safety.”