Friendship of Women Leaders Op-Ed in Texas Brownsville Herald: Do Not Execute Lucio

"The state of Texas has continued the cycle of victimization by wrongfully convicting Melissa of capital murder."

By Gloria Ocampo and Nora Montalvo-Liendo 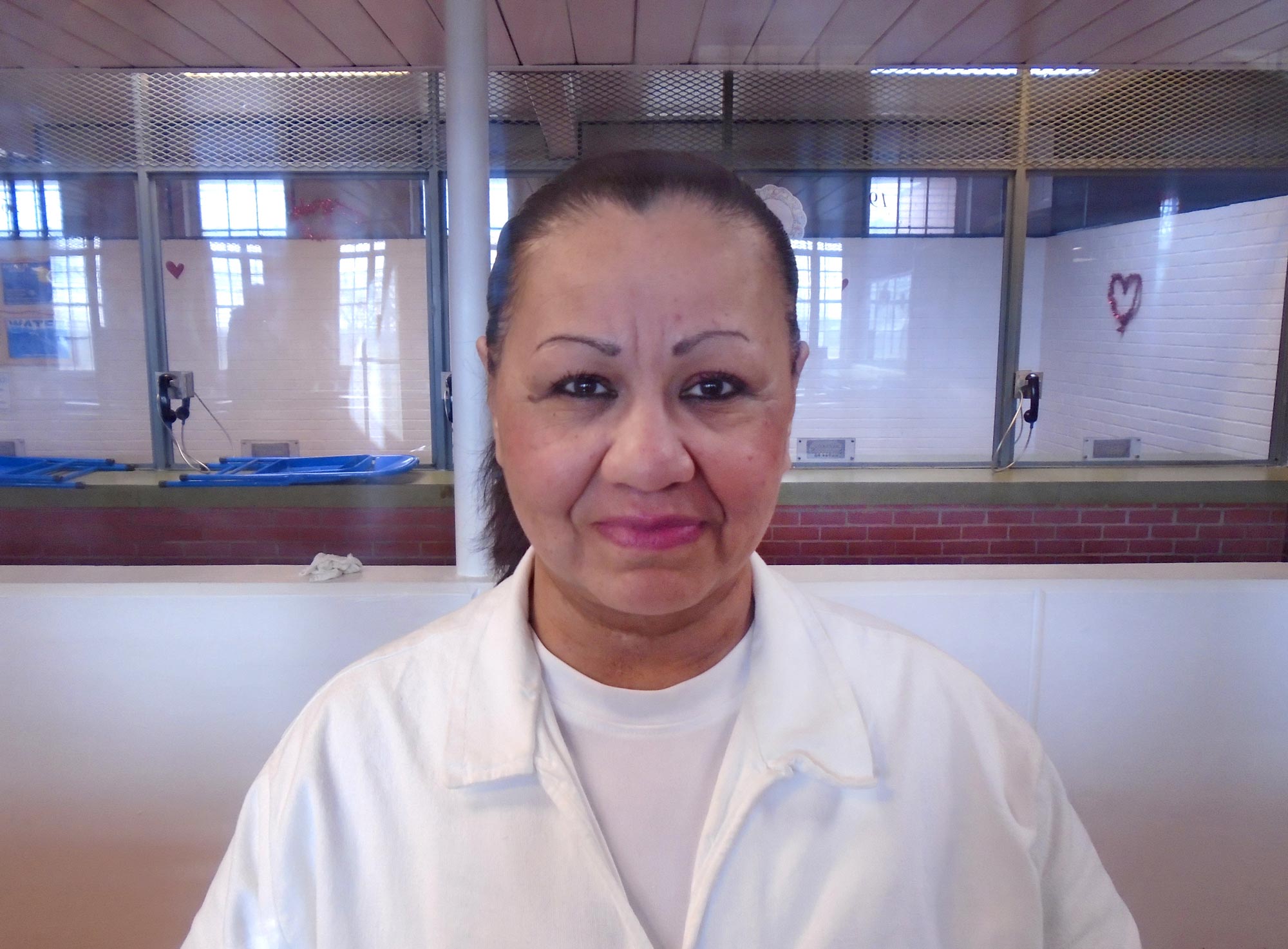 In our work through Friendship of Women Inc., we connect every day with women in Cameron County who need help dealing with domestic abuse. We strive to support these women and their families, as well as to educate government officials about the facts and realities of domestic violence based on research.

Melissa Lucio, who faces execution in Texas on April 27, is a survivor of child sexual abuse and relentless domestic abuse. She never received the help she needed. Melissa’s case illustrates the vital role played by organizations like ours; if only someone had referred her to outreach agencies or we had known about her situation when there was still an opportunity to help, we doubt she would be on death row today.

From what we have learned about Melissa’s case, the evidence is overwhelming that her young daughter’s death was a tragic accident, the result of a fall down the stairs, not a crime. Melissa is a victim, not a murderer. Melissa has not properly grieved the loss of her child.

Add your name to stop the execution.

Melissa had multiple childhood adversities that led to cumulative traumas throughout her life. Her stepfather and uncle began raping her when she was just 6 years old. She became a child bride at 16 to escape the terrors of home, but the marriage was no refuge. Her husband abused her for many years, had his own addiction problem, and dealt drugs. After he abandoned her with five small children, her next partner was no different, the abuse continued both physically and emotionally. By the time she was 35, Melissa was struggling with abuse, mental illness, addiction and poverty. She had given birth to 12 children and suffered multiple miscarriages.

While law enforcement and child protective services were often contacted because of the violence inflicted by Melissa’s partners, Melissa never received the support or treatment she needed. Multiple systems failed her and her family. At times the family was homeless or living in deplorable conditions. And yet, thousands of pages of Child Protective Services Records show that Melissa’s 12 children never said that she was violent with them.

The state of Texas has continued the cycle of victimization by wrongfully convicting Melissa of capital murder and sentencing her to death. Melissa’s conviction turned on a so-called confession that was obtained after a lengthy and coercive interrogation. Melissa repeatedly told the officers that she did not kill her daughter, but they continued to threaten her, using techniques that are notorious for producing false confessions, particularly when applied to a trauma survivor like Melissa. Eventually, she acquiesced, saying “I guess I did it.”

What happened to Melissa Lucio is distressingly common. According to the Innocence Project and the Innocence Network, a substantial percentage of women who have been wrongfully convicted of killing a child were coerced into falsely confessing. Of the 67 women listed on the National Registry of Exonerations who were exonerated after a murder conviction, more than a quarter involved false confessions, and nearly a third involved child victims.

“Melissa repeatedly told the officers that she did not kill her daughter.”

Moreover, in the nearly 15 years since Melissa was arrested and interrogated, research on domestic violence has evolved considerably. We have little doubt that Melissa’s case would be handled differently today based on current literature showing how domestic abuse survivors use coping skills.

In fact, even at the time of Melissa’s trial, a psychologist was available to explain to the jury why Melissa’s history of abuse made her vulnerable to the officers” interrogation tactics, but the trial court refused to admit the testimony. In 2019, a unanimous three-judge panel of the Fifth Circuit U.S. Court of Appeals ruled that Melissa should get a new trial because she was denied the opportunity to present a defense. They recognized that providing an explanation for her incriminating statements during the interrogation would have been the most significant evidence in the case, given the absence of any physical evidence or witness testimony establishing that Melissa had abused any of her children, let alone killed her toddler. When Texas appealed, the en banc Fifth Circuit — split 10 to 7 – overturned that decision. Incredibly, three of the 10 judges in the majority said the exclusion of the psychologist’s testimony was “the key evidentiary ruling in the case,” and Melissa’s case was “a clear example that justice to a defendant” is not available under today’s procedures.

It would be unconscionable for Melissa to be executed despite the significant evidence that her child’s death was not a crime, and she was denied the right to present a defense. At the very least, Melissa’s case should be reexamined in light of our current understanding of domestic violence. We hope that the Cameron County district attorney will reconsider and withdraw Melissa’s execution date, or that a court will intervene.

Gloria Ocampo is executive director and CEO of Friendship of Women Inc., in Brownsville, Nora Montalvo-Liendo, an associate professor at Texas A&M University and conducts research on violence against women.