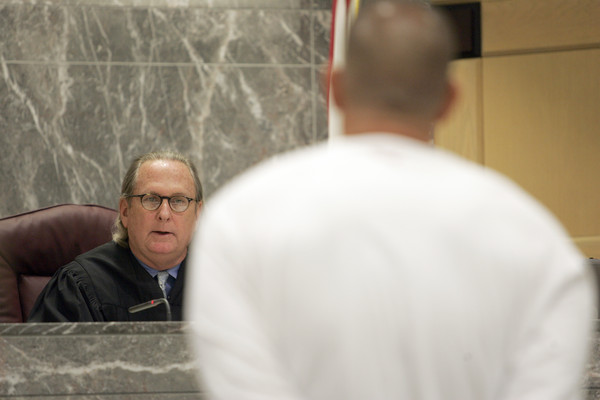 The Innocence Blog got a minor facelift this week, with more photos and videos in posts and links at the end of each post to help you share them on Facebook, Twitter and by email. Help us spread the word by sharing posts you find interesting, and

what you think of the new features, and if there’s anything else you’d like to see here.

Meanwhile, two Connecticut prisoners are also waiting in limbo this weekend. A Connecticut judge ruled last week that Ronald Taylor and George Gould were wrongfully convicted 16 years ago and should be released. They remain in jail tonight, however,

while prosecutors decide whether to appeal the decision

after serving more than half his life in prison for a crime he didn’t commit. And

in the case of University of Michigan Innocence Clinic client Dwayne Provience, who served nine years for a crime evidence shows he didn’t commit.

, who spent 17 years in prison for a crime he didn’t commit. CNN reported on life after exoneration for

, who served 16 years for a crime evidence shows he didn’t commit.

are considering a bill

that could tighten rules in the state on interrogations and evidence preservation.

played a role in a recent murder conviction in Canada and scientists in California are building a database of cat DNA samples.

For more forensic science news from the week,