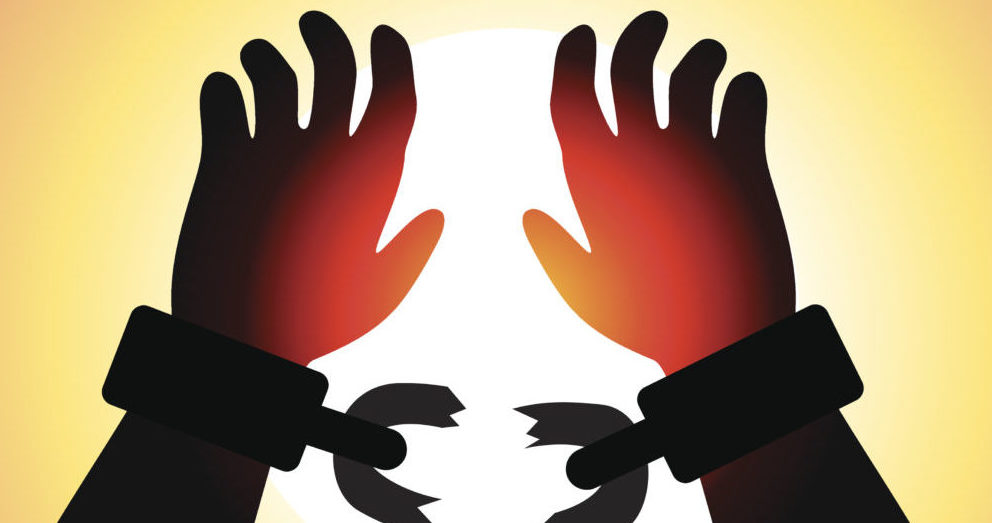 In 1981, Frederick Clay was convicted of first-degree murder and sentenced to life in prison without parole. He spent 38 years—70 percent of his life—in prison. But yesterday Clay was freed when Suffolk Superior Court Judge Christine Roach exonerated him based on new evidence that revealed that Clay had been misidentified and was wrongfully convicted nearly 40 years ago.

According to the Boston Globe, in 1979, 28-year-old cab driver Jeffrey S. Boyajian was robbed and murdered when he was shot in the head five times after he picked up three men in a Boston neighborhood. According to the police, Clay and another man, James Watson, were two of the men in the car; the alleged third man was never apprehended. 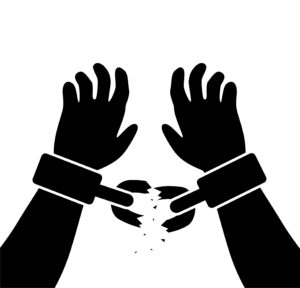 There were several eyewitnesses who identified Clay as being one of the three men who entered Boyajian’s cab. But Clay, who was 16 years old at the time, maintained his innocence. He testified that he’d been at his foster home at the time of the crime, which his foster mother confirmed. Despite his alibi, Clay was convicted of first-degree murder. Watson was also convicted.

Last year, attorneys representing Clay filed a motion for a new trial. They argued that new evidence revealed that the testimony of numerous eyewitnesses was unreliable and that Clay had been misidentified. One of the men who’d identified Clay as one of the men in cab in 1979 had done so only after he’d allegedly been hypnotized by investigators on the case.

Based on that motion, the Suffolk district attorney’s conviction integrity program reinvestigated the conviction.

In yesterday’s hearing, Assistant District Attorney Donna Jalbert Patalano told the judge that based on the new evidence in the case, her office would not only not oppose Clay’s request for a new trial but it also would not retry him, vacating his conviction. Clay was freed.

“No amount of apology is going to bring back 38 years out of my life,” Clay said after the hearing, according to the Boston Globe. “About the challenges that’s ahead of me, I got goosebumps about that.”

Clay was represented by attorney Lisa Kavanaugh, director of the Committee for Public Counsel Services Innocence Program, and her co-counsel, attorney Jeff Harris of the Boston law firm Good, Cormier, Schneider and Fried.