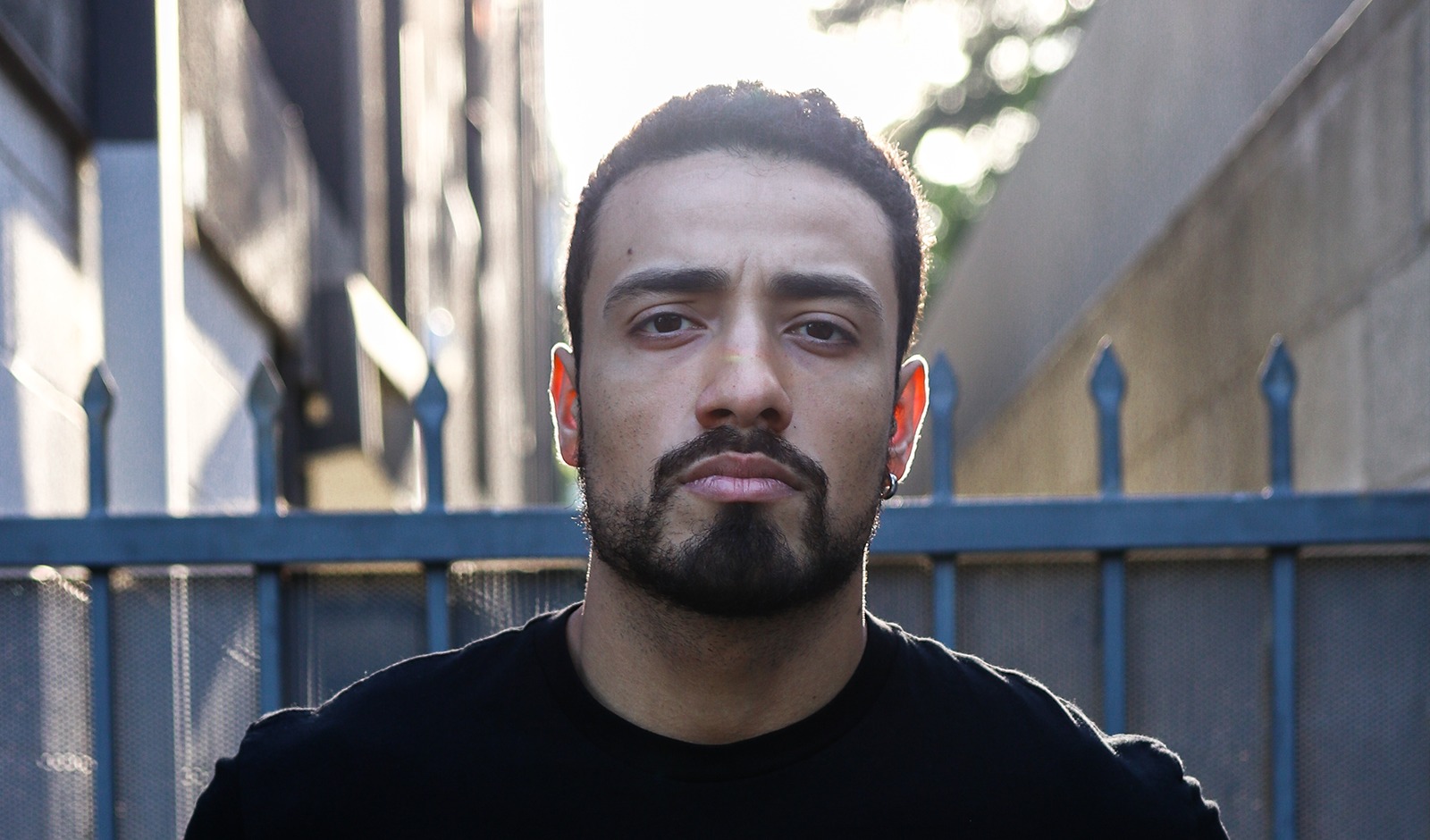 We interviewed Innocence Ambassador Freddy Miyares of the two-time Emmy winning Netflix series When They See Us. Miyares plays the role of Raymond Santana as an adult returning from prison in Ava DuVernay’s series about the wrongful convictions of then-teenagers Antron McCray,  Kevin Richardson, Yusef Salaam, Raymond Santana and Korey Wise, now known as the Exonerated Five, in the infamous Central Park Jogger case of 1989.

Tell us about yourself.

My name is Freddy Miyares. I’m originally from Miami, Florida. I studied at Carnegie Mellon University in Pittsburgh. After I graduated, I moved to New York, which is where I landed the role of Raymond Santana in When They See Us.

How did you become interested in the role of Raymond Santana in When They See Us?

When my agent sent me the audition, the show didn’t have a title or a script, but I knew it was based on the Central Park Five jogger case. At the time, I wasn’t aware of the case. I grew up in Miami, where you’re in your own little bubble separate from the rest of the United States, so their story was unfamiliar to me. After learning about the case and how much of an atrocity it was through the Ken Burns documentary, I felt very inspired and moved by their story. I felt like it was a necessity for me to do anything I could to tell their story.

Related: Jharrel Jerome wins Emmy for role as Korey Wise in “When They See Us”

I was going to ask if you’d known about the Exonerated Five before filming the show, but you already answered my question!

What was it like working directly with Raymond Santana?

Ray made himself available whenever I needed any sort of guidance. He opened himself up to me, introduced me to his family and showed me where he grew up. I was really able to get a sense of the environment in which he lived.

I also saw the detriment that the case had on Ray’s family and the neighborhood. When I met Ray’s father, he told me that people used to come up to him and blame him for raising a monster. Ray’s father always believed in and fought for his son’s innocence, despite everyone telling him otherwise.

You really had to become Raymond for the role.

Of course, I’m just an actor, and I could never really fully become Raymond. I can’t sit here and pretend that I’ve endured even one ounce of what Ray has. I could only come to [the role] from a point of empathy, understanding and knowledge, which is why I did as much objective research as I possibly could about the case before filming. At a certain point, though, I had to stop researching and filter everything I’d learned about Ray through my own lens. I just hope I did enough that it showed in When They See Us. The response I’ve gotten has been very positive– it shows me that I did my job.

Related: Kevin Richardson Reflects on Life Since When They See Us

I’m very aware that a project like this, although it’s one of my first, won’t come by in my career again in a long time, if ever. Working with a director like Ava was really something special. She takes care of everyone, and she handles everything with such ease and grace. She is a leader by nature and in a way that’s nurturing. She never shows an ounce of stress, and if she is stressed, you’ll never know it because she always puts other people’s needs and concerns at the forefront. She also has such tremendous knowledge about the stories she’s telling that you just have to trust her. It’s incredible. I was learning from her throughout the whole process.

Raymond Santana escorted from the correctional facility in 2002, and Freddy Miyares playing him in #WhenTheySeeUs . #TheyDidNotMissAThing🙌🏽 pic.twitter.com/ZYQ0soCta5

What was most challenging about the role?

How did the role help you grow as an actor?

It helped me grow tremendously. As an actor, I finally understood the technicalities of working on a film set and the responsibilities that come with playing an important role. I also learned how to manage press, interviews, etc.

Moreover though, as a person, the role motivated me and gave me a sense of purpose. It was very reassuring to know that my career could service people. To this day, I think the best compliment I’ve received is “thank you.” It’s not, “Great job” or “You’re awesome.” It’s thank you. And that’s because we did a community service and we told these men’s stories.  The most gratifying thing is to know there is the capacity for change through this medium. That’s why I want to get involved with the Innocence Project as much as I can, and continue to feel motivated and hopeful for change.

You keep predicting my questions! Tell us more about why you want to be an innocence ambassador.

I want to continue on this journey that I’ve already begun to embark on. Now that I understand the severity of this issue, I want to educate myself even further, and I think working with the Innocence Project is a good way to do so. As I become involved, I can actively change, learn, grow and help others.

There’s a lot to be done within our communities, and there’s a lot of things that are happening in the world right now. For example, just a few days ago, the Attorney General reinstated federal executions, even though we know that innocent people have been wrongfully convicted and sentenced to death. These are people’s lives. And if you look at the people’s lives we’re talking about, the majority are people of color. The numbers don’t lie. It’s not some random coincidence.

To sum up my answer, I want to make a difference.

Where on screen can we look out for you next?

I can finally announce that I’ll be on the L Word, premiering this fall on Showtime!

A tale of two Raymonds. Two actors portray the falsely accused Raymond Santana Jr: Marquis Rodriquez and Freddy Miyares. Today we shot the scene where one hands off the film to the other. Emotional. Love these guys. pic.twitter.com/hED1zeQM4y