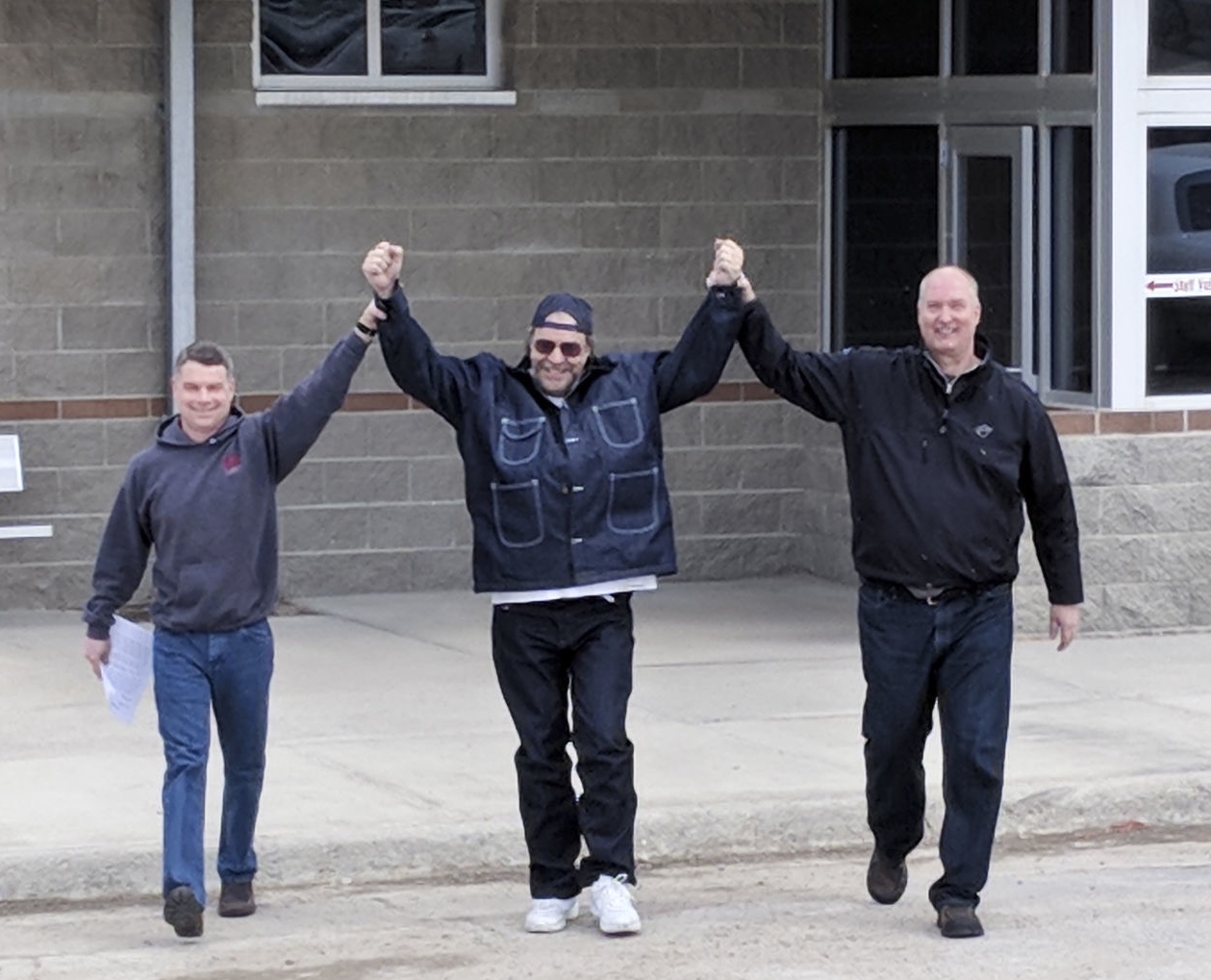 Yesterday, Freddie Joe Lawrence and Paul Jenkins were freed after serving 23 years in prison for a murder they did not commit.

On Friday, April 13th, District Judge Kathy Seeley overturned Lawrence’s and Jenkins’ convictions. In 1995, Lawrence and Jenkins were convicted of the 1994 murder of Donna Meagher. Meagher was kidnapped from a casino in Montana City and killed west of Helena.

In 2018, DNA testing was completed on numerous items collected from the crime scene, including a rope with Meagher’s blood on it. DNA found on the rope was inputted into the state DNA database and matched David Wayne Nelson’s profile. Nelson is currently serving life in prison for two other murders.

Nelson’s nephew, Fred Nelson, had previously told law enforcement that his uncle had told him a story strikingly similar to the facts surrounding Meagher’s murder, including that two men had been convicted instead of him. The state verified that Fred Nelson had reported his uncle’s statements at least twice, but they were not investigated until 2016.

Judge Seeley concluded that the DNA evidence, in addition to Fred Nelson’s testimony, warranted post-conviction relief for Lawrence and Jenkins. In her decision, she wrote: “The new evidence is generally inconsistent with the state’s theory of the cases as presented at trial. The physical evidence, and the statements and testimony of Fred Nelson, support the theory that David Nelson, a known killer, was involved in the robbery, kidnapping and homicide of Donna Meagher.”

Judge Seeley ordered Lawrence’s and Jenkins’ release on Tuesday afternoon. Lawrence was released to the general care and custody of the Montana Innocence Project. Jenkins was released to his family and will live with his daughter.

The Montana Attorney General’s Office is still considering whether to re-file the charges against Lawrence and Jenkins, while it also investigates Nelson.