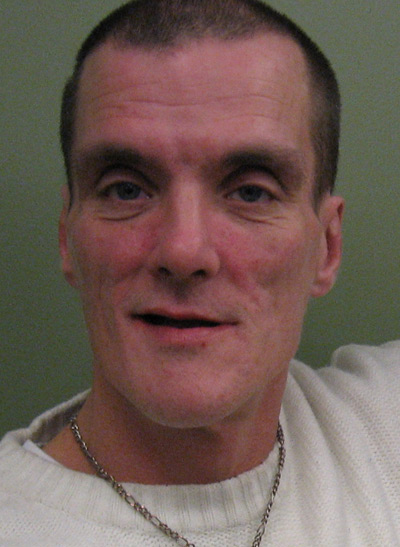 This week marks the fourth anniversary of Douglas Warney’s exoneration after serving nearly a decade in New York prisons for a murder he didn’t commit.

, who has a history of mental health issues, falsely confessed to the 1996 murder of a Rochester, New York man after a 12-hour police interrogation. He was convicted of second-degree murder and sentenced to 25 years in prison. After nine years behind bars, he was freed on May 16, 2006 when DNA testing obtained by the Innocence Project proved that he didn’t commit the crime.

False confessions or admissions played a role in nearly half of the 26 wrongful convictions overturned by DNA evidence in New York. Confessions or admissions, even those which contradict key details of the crime itself, can often short-circuit a police investigation and allow the real perpetrator to go free. And just last month DNA testing obtained by the Innocence Project reversed another wrongful conviction based on a false confession in Rochester. Frank Sterling served nearly 18 years for a murder he didn’t commit before he was freed April 28.

Sterling falsely confessed to a 1988 murder in Rochester after returning from a 36-hour trucking shift and being subjected to a lengthy police interrogation in which he was hypnotized. Sterling’s confession, which he immediately recanted, was vague and inconsistent with key details of the crime. His false confession, which was the only evidence against him at trial, led police away from the obvious suspect, a young man who had boasted of the crime to his friends and ultimately pled guilty to the 1994 murder of his four-year-old neighbor. Sterling spent 18 years in prison before his exoneration last month and was prosecuted by the same Monroe County District Attorney as Warney.

Stronger police procedures, such as recording all interrogations, disallowing hypnosis and a better awareness of factors contributing to false confessions could have prevented the wrongful convictions of Warney and Sterling and stopped the real perpetrators from committing more murders while two innocent men spent a combined 27 years in prison.

Read more about reforms to address false confessions and admissions