By Madeline deLone, Executive Director of the Innocence Project 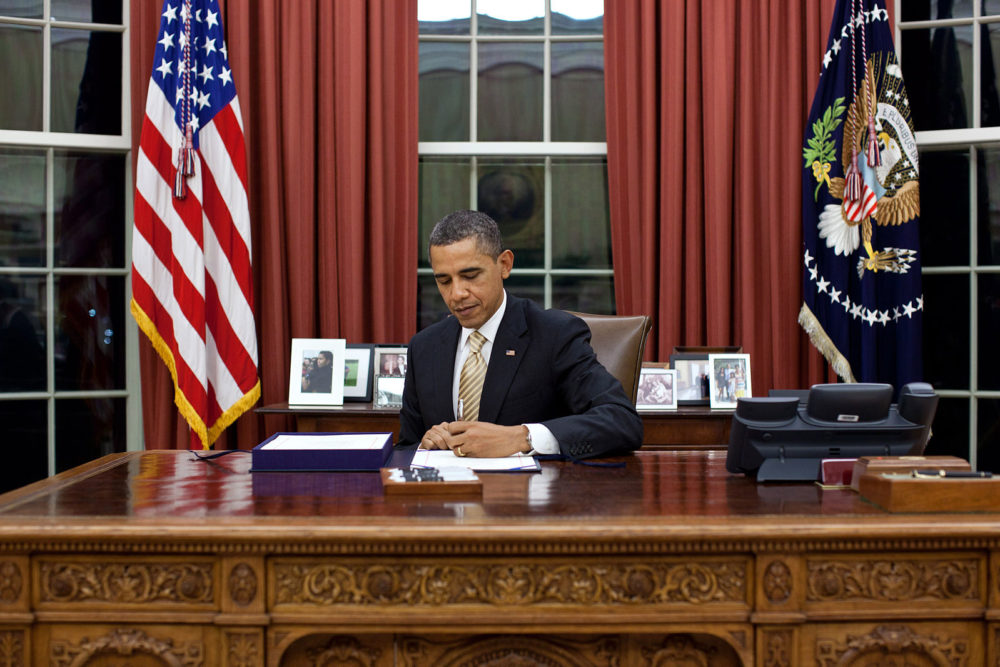 As we near the final days of the Obama administration, we’d like to extend a special thank you to President Obama, the executive staff, the leaders throughout the federal agencies and a bipartisan Congress for supporting policies to protect the innocent and to help people exonerated of wrongful convictions to rebuild their lives. Some of the notable accomplishments that we have supported over the past four years include:

While these were major accomplishments, there is still much work to be done. We look forward to working with the new administration and lawmakers on both sides of the aisle to continue our important work.  It is critical that we ensure that all forensic disciplines are backed by the best science and governed by meaningful standards, that the wrongly convicted have broad access to the courts to prove their innocence and that those exonerated of crimes which they didn’t commit are supported in their efforts to rebuild their lives.