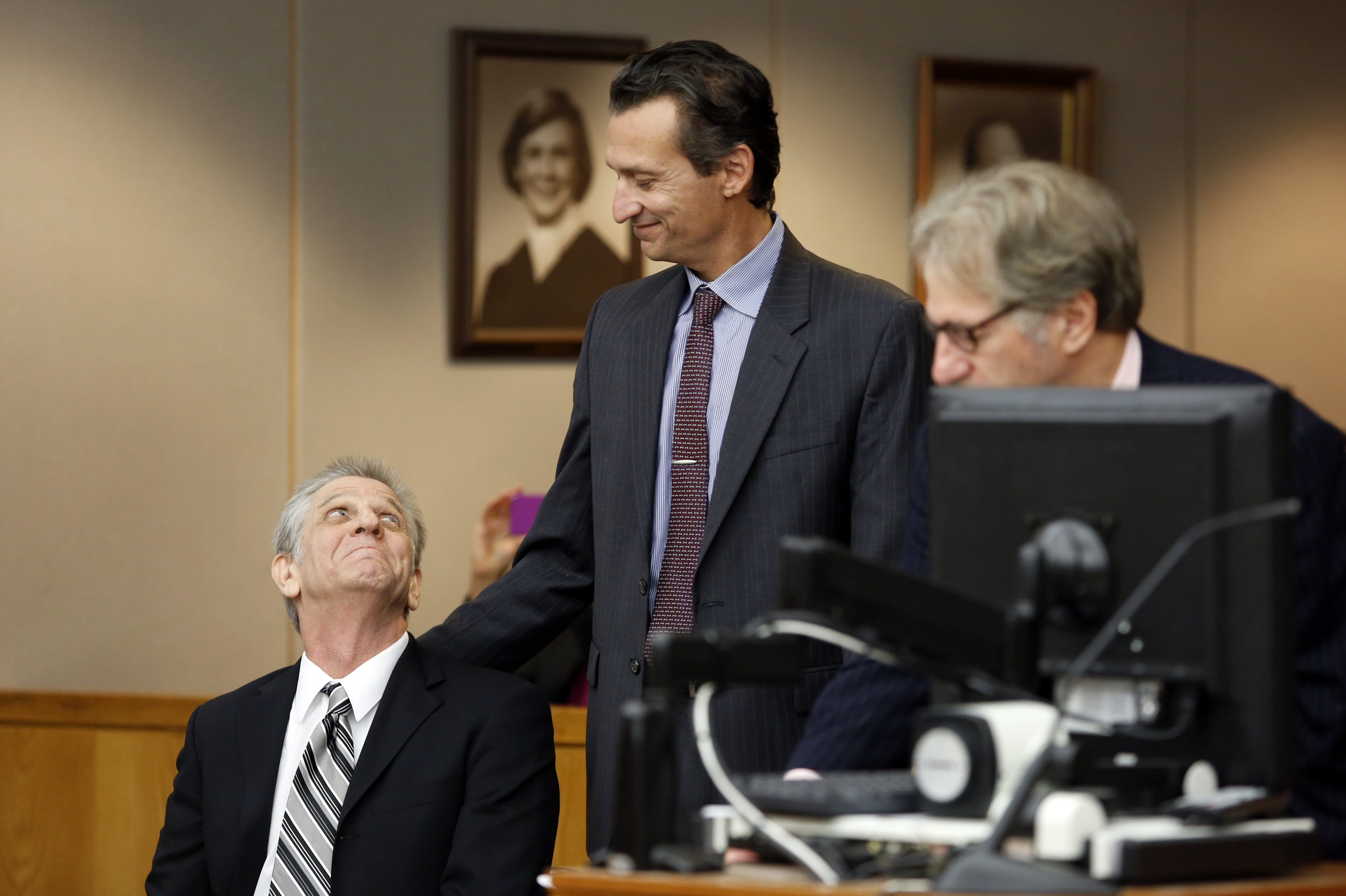 Innocence Project client Steven Mark Chaney could soon be officially exonerated of the double-murder for which he served 25 years in prison.

At a hearing on Tuesday, former Dallas County prosecutor Neil Pask testified that Chaney should never have been convicted—or even indicted—for the 1987 murders. Pask testified that he had been wrongly swayed by the bite mark evidence—which has since been proven to be highly unreliable—presented at trial.

Chaney was released last October when a court reversed his conviction. Several months later, in response to Chaney’s wrongful conviction case and an official complaint filed by the Innocence Project, the Texas Forensic Science Commission recommended a ban of the use of bite mark evidence in criminal trials unless and until the method can be scientifically validated.

Julie Lesser, one of the attorneys representing Chaney with the Innocence Project told the Dallas Morning News, “It sounded like he got off on a technicality. He wants his name cleared.”

The case will soon be forwarded to the Texas Court of Criminal Appeals. Lesser told the Dallas Morning News that she expects they will side with the district attorney and declare Chaney innocent.