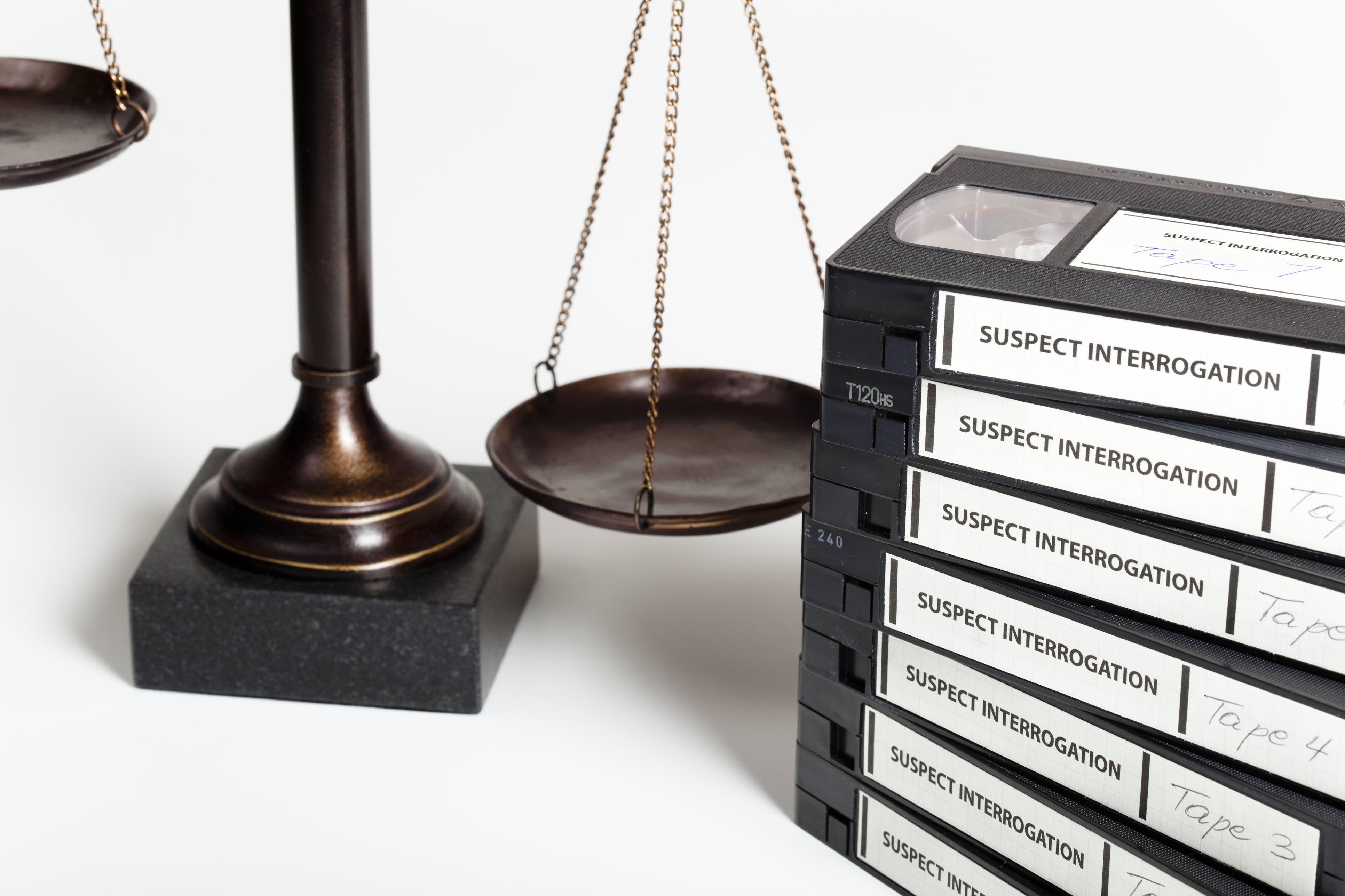 The law’s passage, Feldman and Miller argue, is particularly important following the Biscayne Park police scandal, wherein it was recently exposed that cops were framing innocent black people to improve the village’s crime statistics. Records uncovered by the Miami Herald suggest that wrongful arrests were a frequent practice during ex-Chief Raimundo Atesiano’s two-year tenure as chief.

According to Feldman and Miller, false confessions played a large role in Atesiano’s scheme. One former Biscayne Park officer recently admitted to falsifying confessions from two innocent men who Atesiano allegedly forced him to arrest without evidence.

Problems with false confessions have not been limited to Biscayne Park—they’ve been occurring statewide. Since 1989, six Floridians have been exonerated in cases where false confessions contributed to their wrongful conviction. Collectively, they spent 66 behind bars for crimes they did not commit.

Feldman and Miller cite the case of Anthony Caravella, who was exonerated in 2010 after spending 26 years in prison for a rape and murder DNA proves he did not commit. Caravella, an intellectually disabled teenager, falsely confessed to the crimes after enduring five days of physical and mental abuse by detectives. Although detectives taped his confession, the interrogation leading up to his confession was unrecorded and “the judge and jury did not hear critical context about the abuse that proceeded it,” explain Feldman and Miller.

While many Florida law enforcement agencies voluntarily record suspect interrogations, there is no legal consequence if the agency or officer chooses not to record. And, although legislation has been introduced over the years to require the practice, it has not yet become law.

To help prevent wrongful convictions stemming from false confessions, Feldman and Miller believe Florida should join the 24 states that already require the recording of suspect interrogations. And, in order for such a law to pass, Floridians must voice their support to their state senator and representative. To support a recording interrogations law in Florida, please sign the petition here.