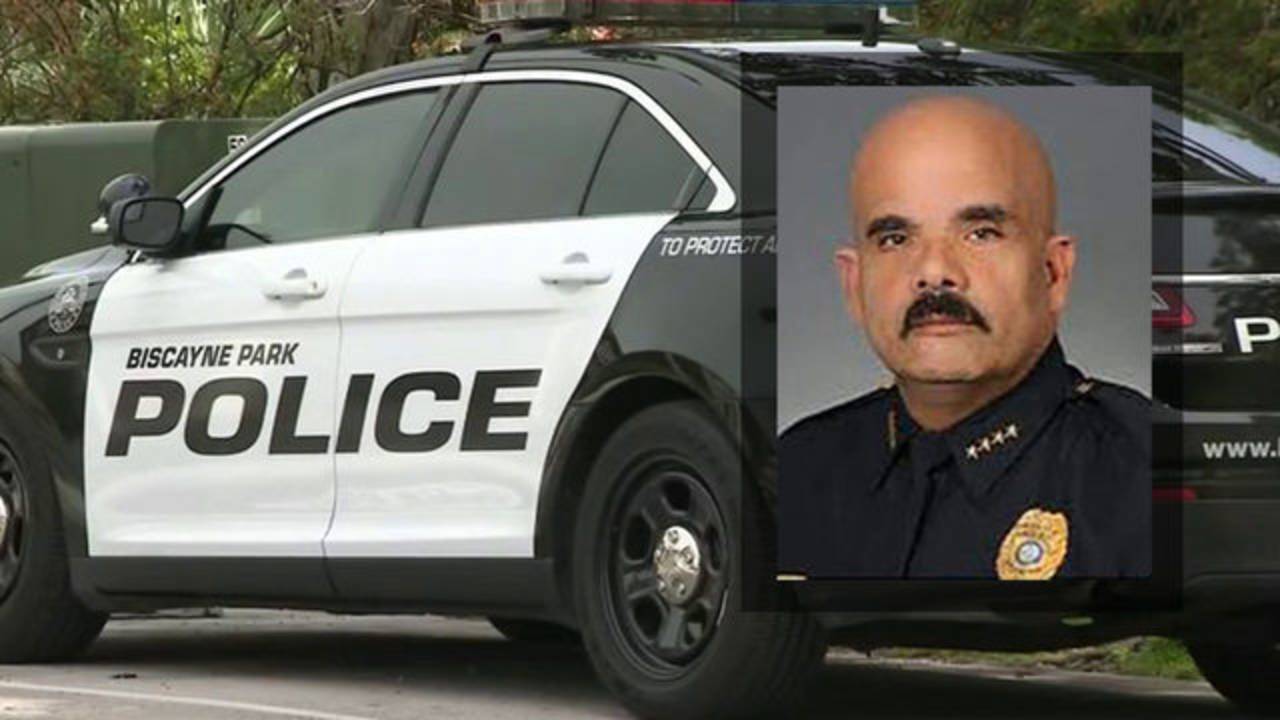 Over the past few months, the Innocence Blog has reported on the investigation into former Biscayne Park police chief, Raimundo Atesiano, and the two officers who were recently indicted for pinning crimes on innocent black men to obtain a perfect crime-solving record.

On Tuesday, U.S. District Court Judge Michael K. Moore sentenced Atesiano to three years in prison. According to the New York Times, Atesiano was found guilty of “commanding officers to arrest black people for crimes they did not commit in order to give the impression that his department was solving crimes.”

“When I took the job, I was not prepared,” Atesiano told Judge Moore on Tuesday. “I made some very, very bad decisions.”

One officer quoted in an internal investigation of the department said, “If they have burglaries that are open cases that are not solved yet, if you see anybody black walking through our streets and they have somewhat of a record, arrest them so we can pin them for all the burglaries.”

Over the summer, three former Biscayne Park officers who worked under Ateisano while he was chief in 2013 and 2014 were indicted and pleaded guilty to civil rights violations, admitting to making false arrests in some cases. Each officer was sentenced to one year in prison.

Related: Man’s Burglary Convictions Vacated After He was Already Deported

Miami-Dade prosecutors are now reviewing criminal arrests made in Biscayne Park while Atesiano was chief. The Miami-Dade Public Defender’s office are looking at cases dating back to 2010, while Atesiano was a patrol cop there, in the hopes of clearing the records of any innocent people who were wrongfully arrested.

“He fabricated evidence. He damaged lives. Even before he was chief, Atesiano issued 2,200 traffic tickets himself in one year, fabricated cases, and wrongfully arrested innocent individuals,” Miami-Dade Public Defender Carlos Martinez told the Miami Herald. “He created a culture of corruption that has further eroded public trust in the criminal justice system. Just as appalling is the damage Atesiano has done to law-abiding, hardworking, police officers and chiefs.”

Atesiano will remain free until December 10, when he has to report to authorities to serve his sentence.

A former police chief was sentenced to 3 years in prison for trying to pin unsolved crimes on innocent Black people pic.twitter.com/NaroNtdLZw