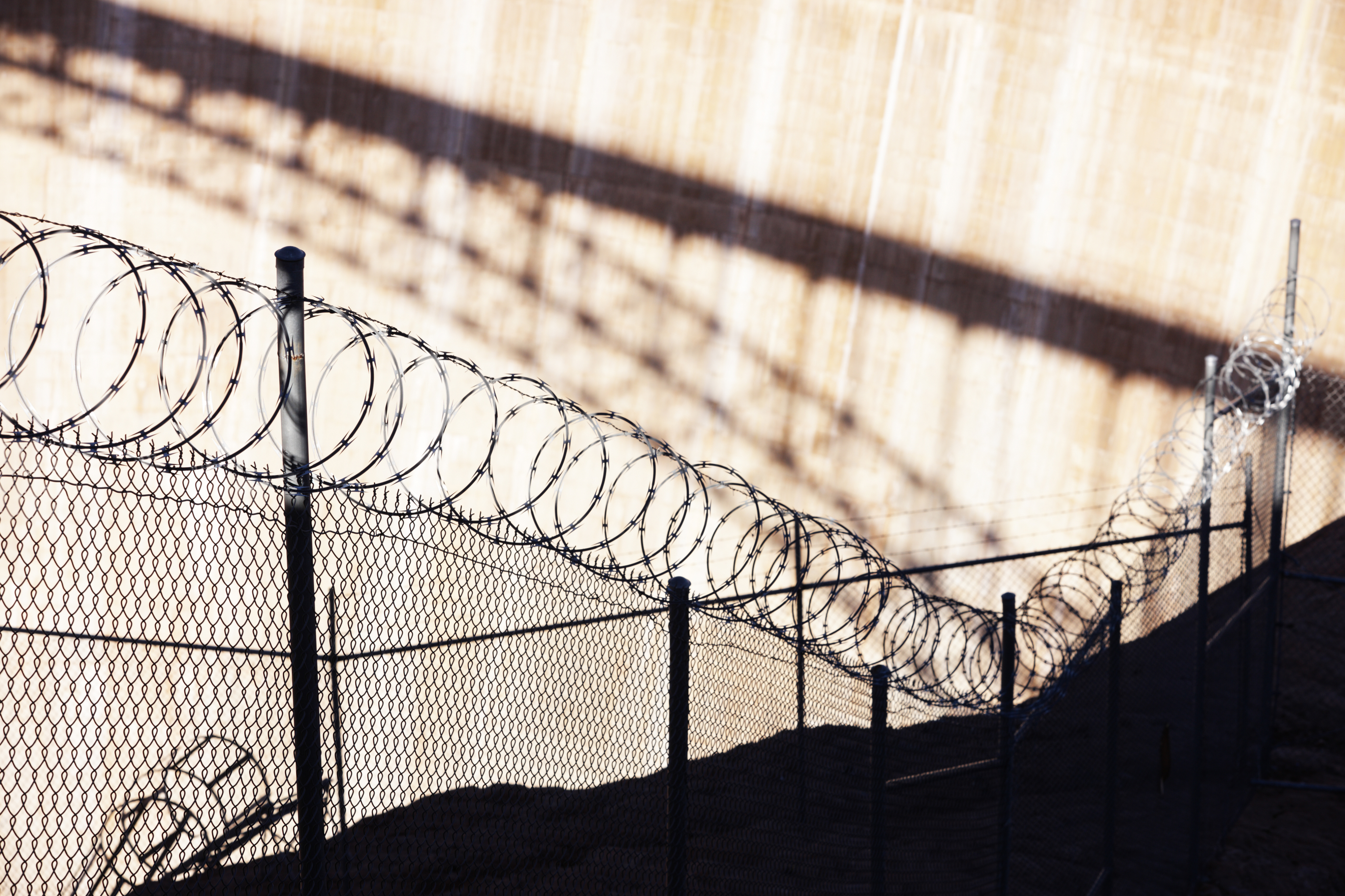 The Marshall Project featured the story of Jules Letemps, a client of Centurion and the Innocence Project of Florida who was exonerated in October after spending 27 years in prison for a rape he did not commit but is now facing deportation because of a 30-year-old drug conviction.

Letemps immigrated to Florida on humanitarian parole in 1981 to escape the political instability of his native Haiti. One morning in 1989, he was on his way to work in Orlando when a rape victim misidentified him to police as the man who attacked her earlier that morning. He was arrested and charged with three counts of sexual assault and one count of kidnapping. During the trial, a forensic analyst testified that a semen stain found on a robe the victim wore shortly after the crime was too diluted for blood type testing.

Letemps trial attorney did not cross-examine the prosecution’s witnesses and, despite the testimony of two witnesses that placed him at home at the time of the crime, Letemps was convicted and given four consecutive life sentences.

In 2010, lawyers from Centurion took on Letemps’ case and had a number of experts review the forensic analyst’s report on the semen evidence. The experts determined that the sample was not too diluted for blood type testing as the analyst had claimed and agreed the sample excluded Letemps as the contributor of the semen.

In 2015, a U.S. District Court judge ordered a new trial for Letemps, ruling that he had inadequate legal defense during his trial. Two days before the retrial was to begin, the prosecution dismissed the charges.

Instead of being released, however, Letemps was transferred to immigration detention. In 1986, he pleaded guilty to delivery of cocaine and served five months in prison. Immigration officials took no action against him at the time. It was only after he was convicted of the rape that he became deportable.

Given that he was wrongfully convicted and has not lived in Haiti since he was 17 years old, Letemps’ lawyers say he should not be deported there.

“He spent 27 years in jail for a crime he didn’t commit, and now they want to throw him out of the country,” said Paul Casteleiro, legal director of Centurion. “I don’t know how much fight he has left in him.”

An immigration hearing for Letemps was held on Tuesday.