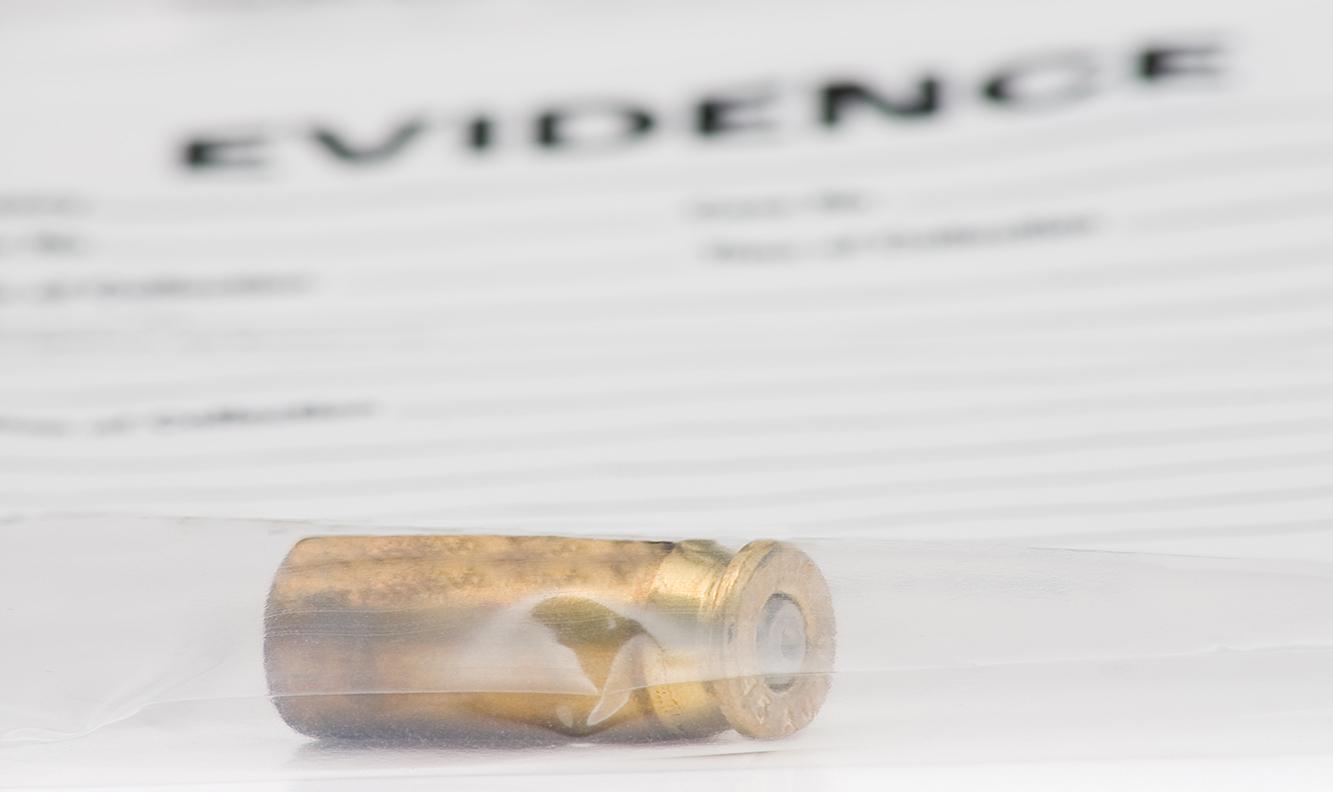 Before President Obama’s Council of Advisors on Science and Technology (PCAST) released a report evaluating the foundational science of pattern matching forensic science disciplines and even before the release of the 2009 National Academy of Sciences report on the state of forensic science in the United States, the forensic science discipline that was first widely critiqued by the scientific community was the analysis of bullet lead composition. A 2004 report by the National Academy of Sciences reviewed a forensic technique that was exclusively used by the FBI for about 40 years. The report raised such serious concerns that the FBI voluntarily abandoned the technique a year later. While much attention has focused on exonerating people who were wrongfully convicted in cases where the technique was used to link them to bullets found at crime scenes, the consequences of misapplying forensic techniques have raised interesting questions about investigations of the past.

In an article for Newsweek last week, Dr. Clifford Spiegelman, a Distinguished Professor of Statistics at Texas A&M and member of the bullet lead review committee, describes how the misapplication of chemical analysis of bullets has affected an investigation as important as the assassination of President John F. Kennedy. Spiegelman, a renowned expert in chemometrics—the statistical analysis of data generated from chemical measurements—found in an experiment evaluating bullets of the same make as those used by Lee Harvey Oswald that the testimony provided to The Warren Commission was erroneous. Speigelman notes the following in his article:

Flawed forensic science had misled not only the congressional committee investigating the assassination, but also the entire nation. Our demonstration captured a lot of public attention. But more importantly, it suggests that a deeper understanding of truth can come from improving forensic science. This is useful as scholars examine newly released John F. Kennedy assassination documents, and as criminal trials around the country seek justice for victims and accused alike.

Dr. Spiegelman and his research team were honored by the American Statistical Association in 2008 with its Statistics in Chemistry Award for this work.

As Spiegelman demonstrates in his article, improving forensic science can have benefits beyond improving the criminal justice system.  Highly reliable and accurate tools can serve as solutions to unexpected problems when the science is sound.  Without conducting experiments and generating data for information, assumptions rather than data would have carried the day on a critical event in history.