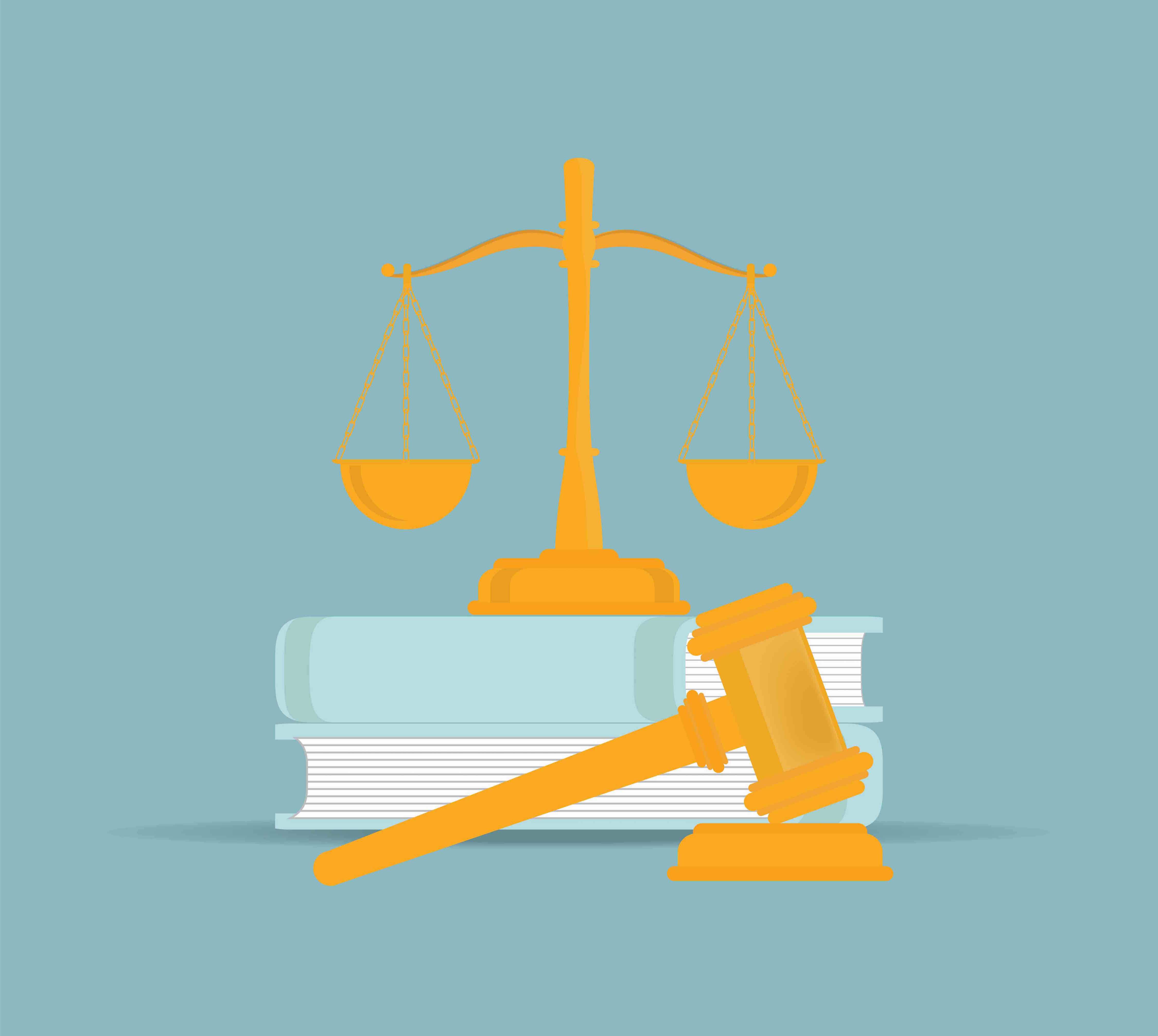 Yesterday, Illinois passed the nation’s strongest bill to prevent wrongful convictions based on false jailhouse informant testimony. Here are five facts you need to know about the new law:

Read more about the law here.