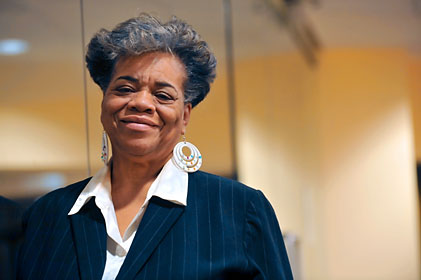 
Last week, the Ricki Lake Show featured Joyce Ann Brown, who is among approximately 70 wrongfully convicted females who were exonerated by evidence other than DNA. Brown served more than nine years of a life sentence for a 1980 robbery and murder at a fur shop before being cleared. Female exonerees, including the four who were exonerated by DNA evidence, have typically not received as much media attention for their struggles as their male counterparts. The episode demonstrated the unique challenges that women who have been wrongly convicted face while fighting to prove their innocence.

show’s description of the episode and watch a clip