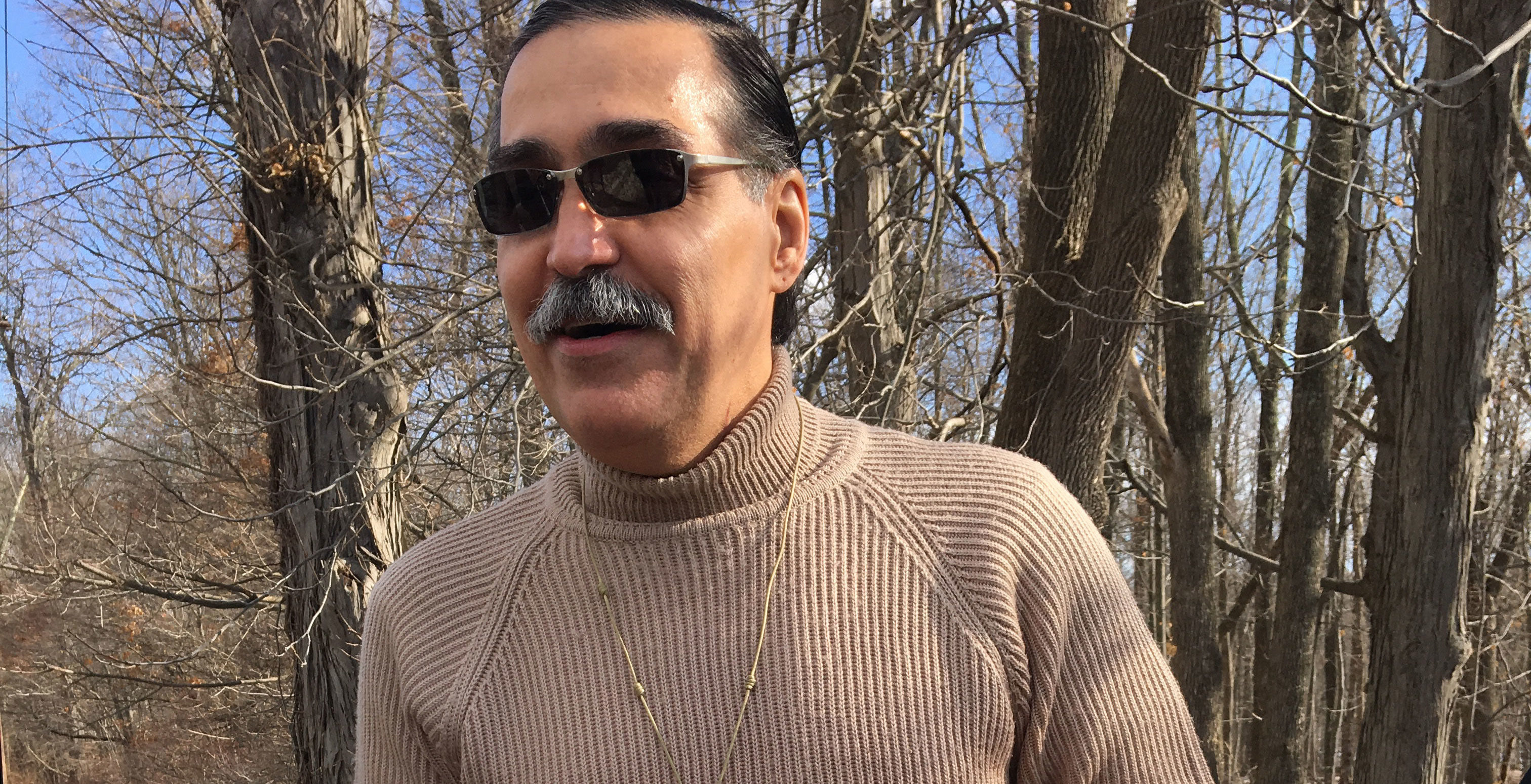 Innocence Project client Felipe Rodriguez was released on Thursday after serving 26 years in prison for a murder he maintains he did not commit. New York Governor Andrew Cuomo commuted his sentence last month.

Rodriguez was convicted of murder in 1990 based largely on the testimony of a police informant who previously admitted in a recorded interview that he fabricated his story. The Innocence Project has been working on his case for nearly a decade.

Rodriguez twice waived his right to a parole hearing because he refused to say he was guilty of the crime. While serving his sentence, Rodriguez became heavily involved in the Catholic Church and served as a spiritual advisor to other prisoners.

Upon his release, Rodriguez was greeted by his son, Felipe Jr., with whom he remained close throughout his incarceration.

“He was the reason why I fought so hard,” Rodriguez said. “I never gave up because of that kid right there […] I fought for my son.”

“There’s no words that exist to explain this,” said Felipe Jr.

The Innocence Project will continue to work with Rodriguez’s attorney Zachary Margulis-Ohnuma to secure his exoneration.

“Felipe’s commitment to serving others and his quiet dignity have long been an inspiration to all of us at the Innocence Project,” said Nina Morrison, Senior Staff Attorney and Rodriguez’s lead counsel for over a decade.  “We are overjoyed that thanks to Governor Cuomo’s compassion, Felipe will finally be reunited with his family while we continue our work to prove his innocence.”

Related: Innocence Project Applauds NY Governor Cuomo for Commuting Sentence of Man Who Has Maintained His Innocence While Serving Decades in Prison