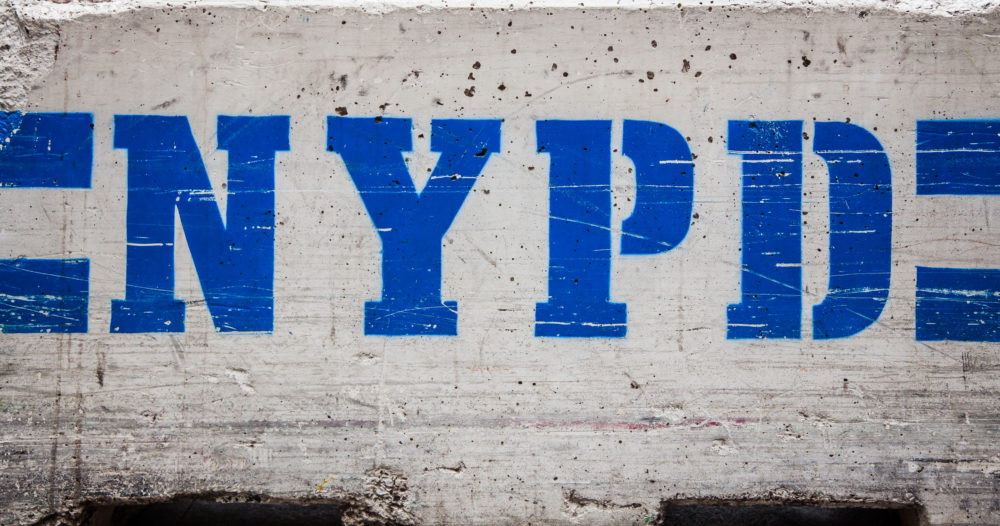 On Tuesday, Judge Jack B. Weinstein of Federal District Court in Brooklyn issued a decision in which he announced a potential hearing to examine the extent to which New York City police lie in criminal cases. The New York Times wrote an article about the case that prompted Judge Weinstein’s decision and whether his proposed hearing could spur broad reform in how the New York Police Department discipline officers who give false testimony.

According to the New York Times, Weinstein’s decision was issued in the case of 59-year-old Hector Cordero, a bodega cashier who has sued two New York police officers who, he says, falsely charged him with dealing drugs on October 24, 2014. In his lawsuit, Cordero claims that the officers arrested him not because they had solid evidence against him but because they wanted to earn the overtime pay from booking a case at the end of their shift.

The police testified that they saw a man leave the store, sell drugs to a person on the street and then walk back inside the store. According to the police officers’ own account, however, they went into the store to arrest the suspect, but couldn’t find the man who they’d seen sell the drugs, so they left the store. It wasn’t until later that they returned to the store and arrested Cordero.

The charges against Cordero were eventually dropped. There was no evidence linking him to the crime. A strip search turned up no evidence of drugs on Cordero. And, another store employee testified that Cordero was, in fact, working inside the store at the time that the officers claim the drug deal happened on the street.

In his decision, Weinstein verified that officers indeed earned 22 hours of overtime pay for Cordero’s case. The judge also noted that one of the police officers on the case had previously been suspended form the job for nearly two months and had been ordered to pay back more than $1,200 in overtime hours that he’d claimed to work but, in reality, had not.

Judge Weinstein decided that he’ll hear Cordero’s case next year. If Cordero is able to prove his case, said Weinstein in his opinion, he’ll hold a second hearing to examine “the prevalence of police lying and whether false arrests were being carried out to generate overtime,” wrote the Times. The hearing would also look in to whether the New York Police Department has policies in place to keep officers from giving false testimony.

The Times wrote that one of Cordero’s attorneys said that “Judge Weinstein’s opinion could set the stage for the biggest challenge to unconstitutional policing practices in New York City since a trial in 2013 over the department’s overreliance on stop-and-frisk tactics.”