Darrill Henry's kids were just 6 and 8 when he was wrongfully incarcerated and taken from them. 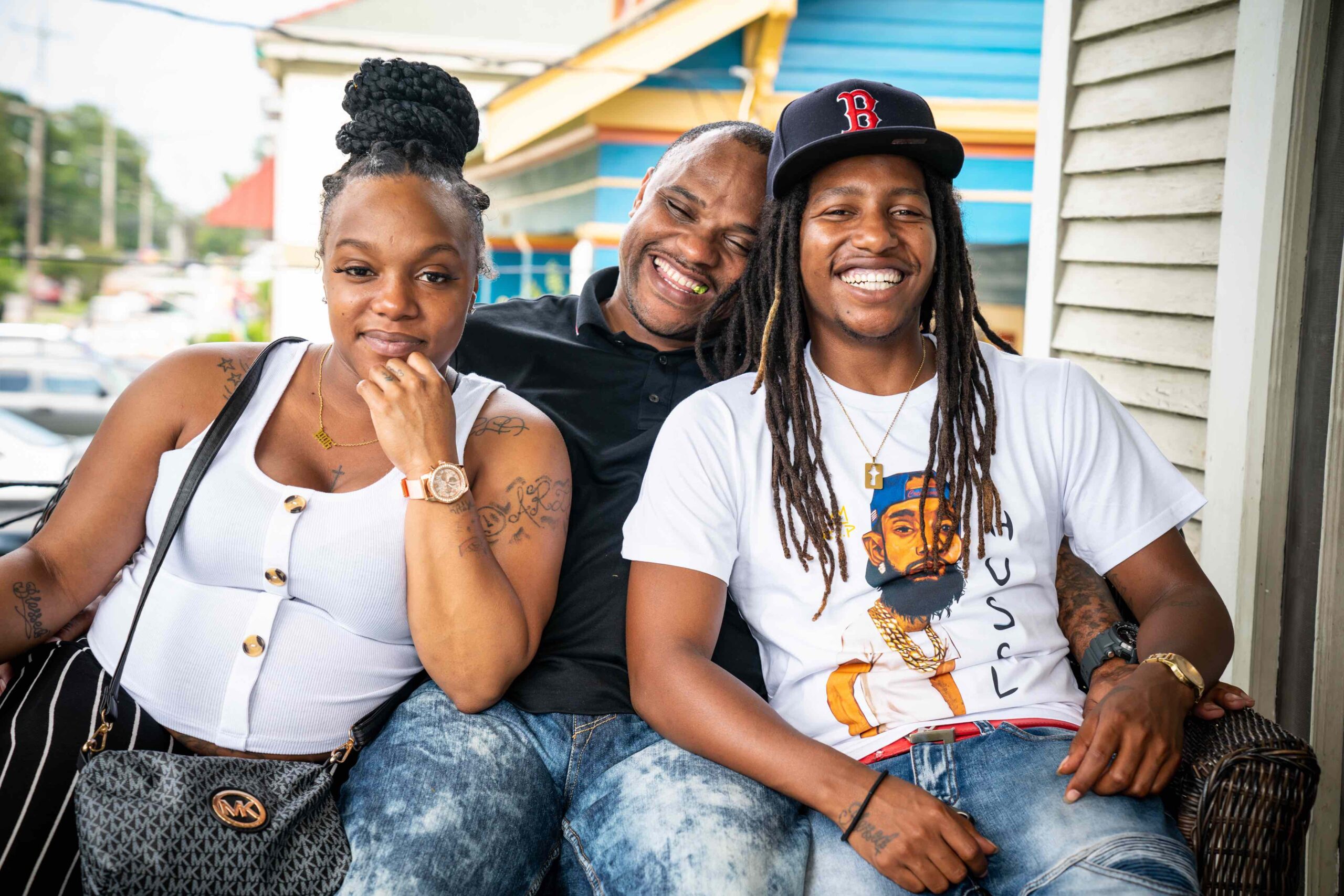 Darrill Henry was 20 years old when his first child, his daughter Daranika Guitroz, was born. And from the moment she arrived, he couldn’t stop holding her.

Two years later, he welcomed his son Darrill Jr. Guitroz with the same joy and excitement.

“All I can remember is my daddy picking me up from school, running down the hallway, and seeing his face brightened my day — we had the perfect relationship,” Daranika recalled. “He kept us together. He was always around. Anywhere we asked to go, he made it happen.”

Henry couldn’t stand to leave his children, even for just a little.

But all that changed in 2004 when Henry was arrested for a double homicide in New Orleans and forced to leave Darrill Jr., then 6, and Daranika, then 8, behind. Henry was innocent, yet he was wrongfully convicted based solely on flawed eyewitness identifications and sentenced to life in prison.

“It hurt when I couldn’t see my kids, I was down, depressed, disgusted, aggravated, agitated. They took my babies from me,” he remembered.

Donate to Help Darrill Henry and His Family

Donate to Help Darrill Henry and His Family

During his years of wrongful incarceration, Darrill Jr. and Daranika would visit their father, and while the visits were a highlight for all, leaving was heartbreaking.

“It was always so hard to leave him. We were there for three or four hours but it never felt like enough time. It felt like 30 minutes. There was so much we wanted to share with each other,” Daranika said. 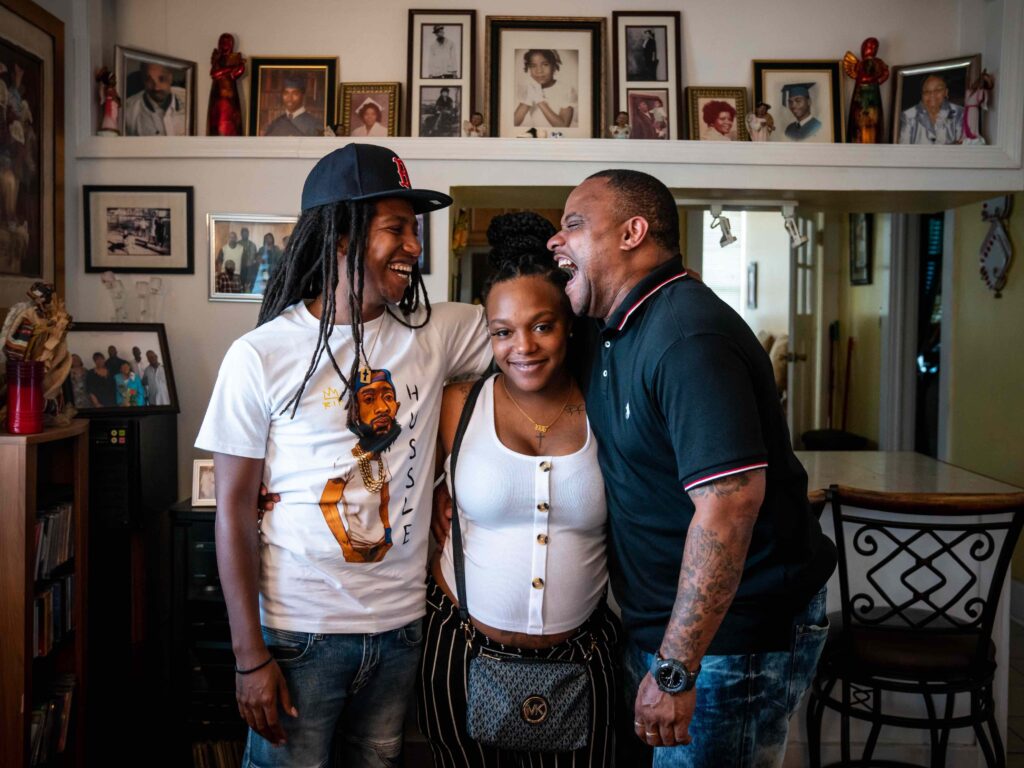 At first, Daranika said she didn’t understand why her father had been taken away from her and why he was incarcerated. And the longer her father was away the more she began to worry that she would never see her dad outside those prison walls again, though she never doubted that he was innocent of the crimes of which he’d been accused.

But last month, after nearly 16 years of wrongful imprisonment, Henry’s conviction was overturned and he was granted a new trial based on DNA evidence.

He was released from Angola prison in the midst of the coronavirus pandemic, but despite global chaos and uncertainty, Henry said he’s relishing this time with his family and the chance to spend Father’s Day at home with his children for the first time in over a decade and a half. 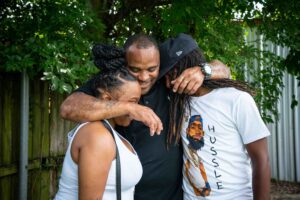 “The hardest thing [was] being away from your children — missing all the holidays, all the family reunions. Missing all their birthdays. Missing when they graduated, and not being able to be there for them when they needed me the most,” Henry said.

Fortunately, he won’t be missing the next family milestone: The birth of his first grandchild.

“My daddy missed out on so much … He came home at the best moment right about now with me being pregnant,” Daranika, who is due in the fall, said. “This is his first grandchild, so I am excited to see how he is going to be as a grandfather.”

Being home hasn’t been without its challenges. Henry is currently out on bail, but the district attorney’s office is appealing the court’s order overturning his conviction and ordering a new trial. His bail was set at $400,000, and a $48,000 bond was required so that he could go home to his family. Though he was able to go home, his family is still working to raise the full sum.

This weekend, Daranika and Darrill Jr. are planning to celebrate their first Father’s Day together in a long time with gifts and a day of fun.

“I have always had a positive mind because that’s how my daddy brought us up,” Daranika said. “I am just lucky that he is out and is able to walk on the streets again. Seeing his face brighten up always brightens us up like all the way.”

Help Darrill Henry and his family. Darrill’s freedom came with a $48,100 price tag — the cost of the bail bond his family had to pay so he could be free until he is fully vindicated of the charges against him. Donate to help them pay the remainder of the bond here.