Hardin and Clark Families Respond: “Garr Keith Hardin is my brother. Our family has been without him for 24 years.” 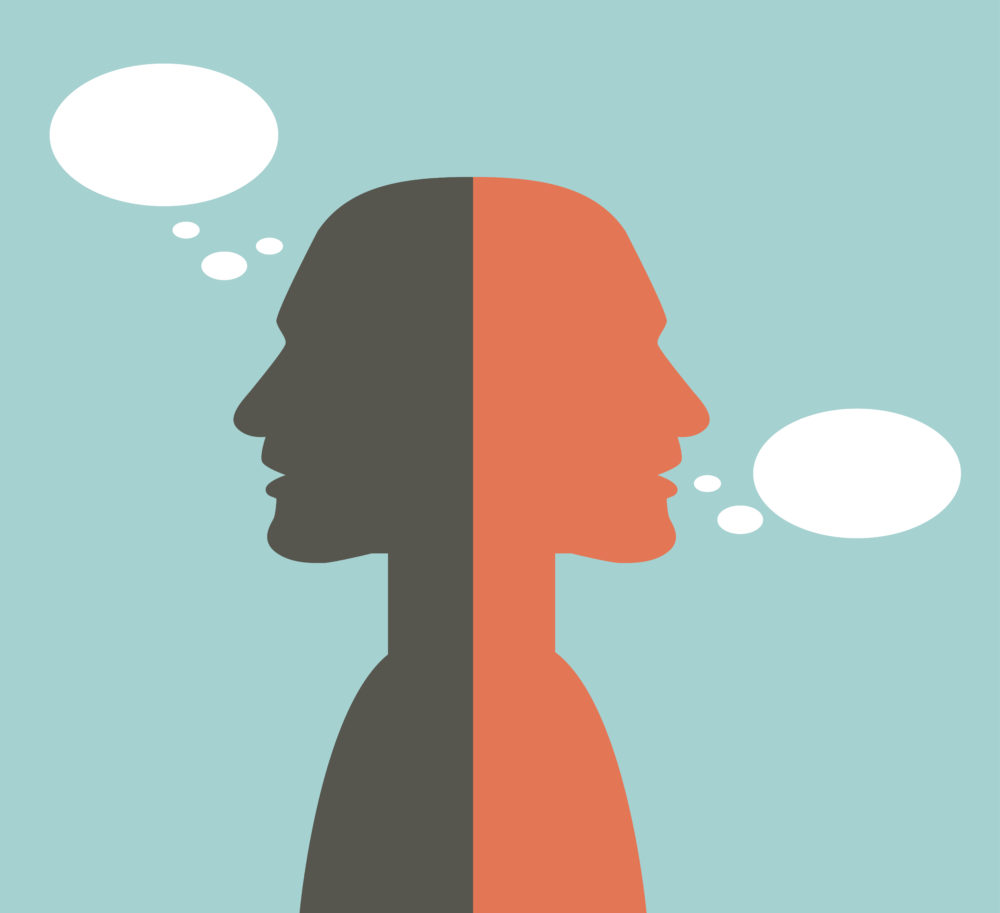 Last week, Innocence Project client Garr Keith Hardin came one step closer to freedom when a circuit court in Meade County, Kentucky, reversed his murder conviction based on new DNA evidence that excludes him from the 1995 crime scene. Hardin’s co-defendant Jeffrey Dewayne Clark, who is represented by the Kentucky Innocence Project, also had his conviction overturned.

The court’s decision came at the relief of their families who have agonized for decades knowing that the two men were being punished for a horrible crime that they didn’t commit. Over the past week, loved ones of both men posted comments to the Innocence Blog in response to the reversal of the convictions.  Here is what they said:

“This is my brother [they’re] talking about. And I always knew he was innocent. The bad thing is, he went in a young man. And [he’s] coming out an old man. His whole life was taken away. Thanks to the Innocence Project [for] proving he was innocent. And thank you to the judge that was involved in my brother’s case. He did what other people should have done. But the main thing is, me and my sister will get our brother back. Now that day will be [full] of JOY and HAPPINESS.”

“Garr Keith Hardin is my brother. Our family has been without him for 24 years now. We look forward to a new trial and to both he and Jeff Clark finally being set free. We just wish our Mother had lived to see the day when Keith comes home to us. I would also like to say that our prayers go out to the Warford family and we hope that they someday they will know who took their precious Rhonda from them. Thanks to the Innocence Project of New York as well as the Innocence Project of Kentucky for their continued belief of the innocence of both Keith and Jeff.”

On behalf of Jeff Clark’s family:

“We are grateful he and others are blessed with the Innocence Project, Supreme Court and judges like Mr. Butler, who are able to recognize and willing to rectify such errors.
Elated that the Supreme Court’s ruling has opened the door for other innocent people to receive the same relief / justice as Jeff & Keith [have] had just happen in their lives.

Saddened by the volume of such errors across the U.S. We are praying for a much stronger system to be put into place that will enforce that the U.S. Constitutional rights provided are adhered to by everyone involved.

Media, prosecution, attorneys, witnesses, jurors, judges, law enforcement, investigators on state and federal levels, appeals courts—accountability for the same.
Heartbroken due to failure to properly investigate and follow leads in the case. Disallowing the guilty party—or parties—confinement and protection for others in the victim’s situation, therefore allowing destruction of Jeff and his family’s lives for so many years.

Hoping and praying for healing and the ability to enjoy what is left of our lives after this horrendous nightmare. Relieved that 24 years of prayers to Jesus have been answered in forcing the acceptance of what was evident all along, his innocence.”