Eyewitness Identification: Could You Identify a Suspect? 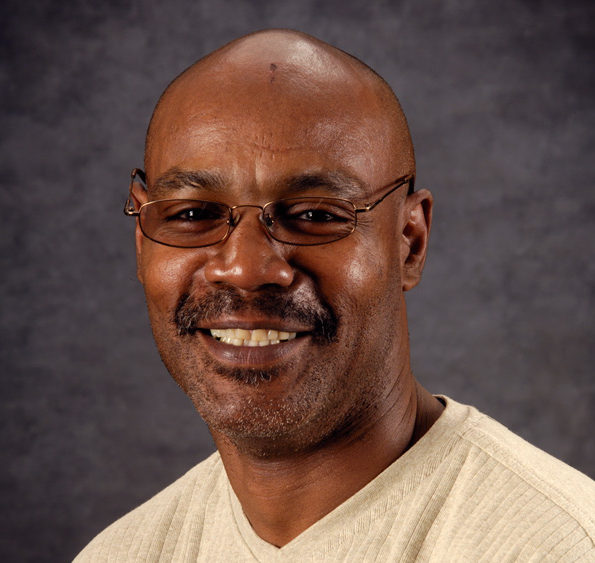 WUSA-9, the CBS affiliate in Washington, D.C., asked its viewers last night: If you were the victim or witness of a crime, would you be able to identify the perpetrator?

(pictured left), a Virginia man who spent 15 years in prison for crimes he did not commit, shared his own personal story of being misidentified (like 75% of all people exonerated through DNA testing).  WUSA-9 conducted an eyewitness experiment to see just how difficult it is to correctly identify a suspect.

The newscast staged a crime in University of Maryland criminology professor Tom Mauriello’s lecture hall before unsuspecting students.  The lights in the room suddenly went off and a young woman screamed.  When the lights came back on, the class saw a white man stealing a laptop from a black woman. The perpetrator was only visible for a matter of seconds. The students’ memories were varied.  Some remembered the perpetrator being white, but none accurately assessed his height, weight or attire.  Others focused more on the victim, who was described as white, black, blonde, and dark-haired among many inconsistent details.

Anderson, now a lieutenant with the Hanover, Virginia, volunteer fire department, was wrongfully convicted of rape based in large part on the victim’s misidentification.  He says he is proof that eyewitness identification isn’t enough to convict someone.  Despite his alibi and several inconsistencies in the case, Anderson was convicted in 1982.   He was exonerated with DNA evidence 20 years later.   In addition to working for the fire department, Anderson now runs his own trucking company.

Professor Mauriello conducted a similar experiment in his classes 15 years ago.  The suspect was a white male and was stealing from a black female.  But, many students reported that they saw a black suspect robbing a white victim.

Both demonstrations and Anderson’s wrongful conviction are proof that even when a crime happens right in front of people, they might not be able to recall the events accurately.

Learn about the causes of eyewitness misidentification here