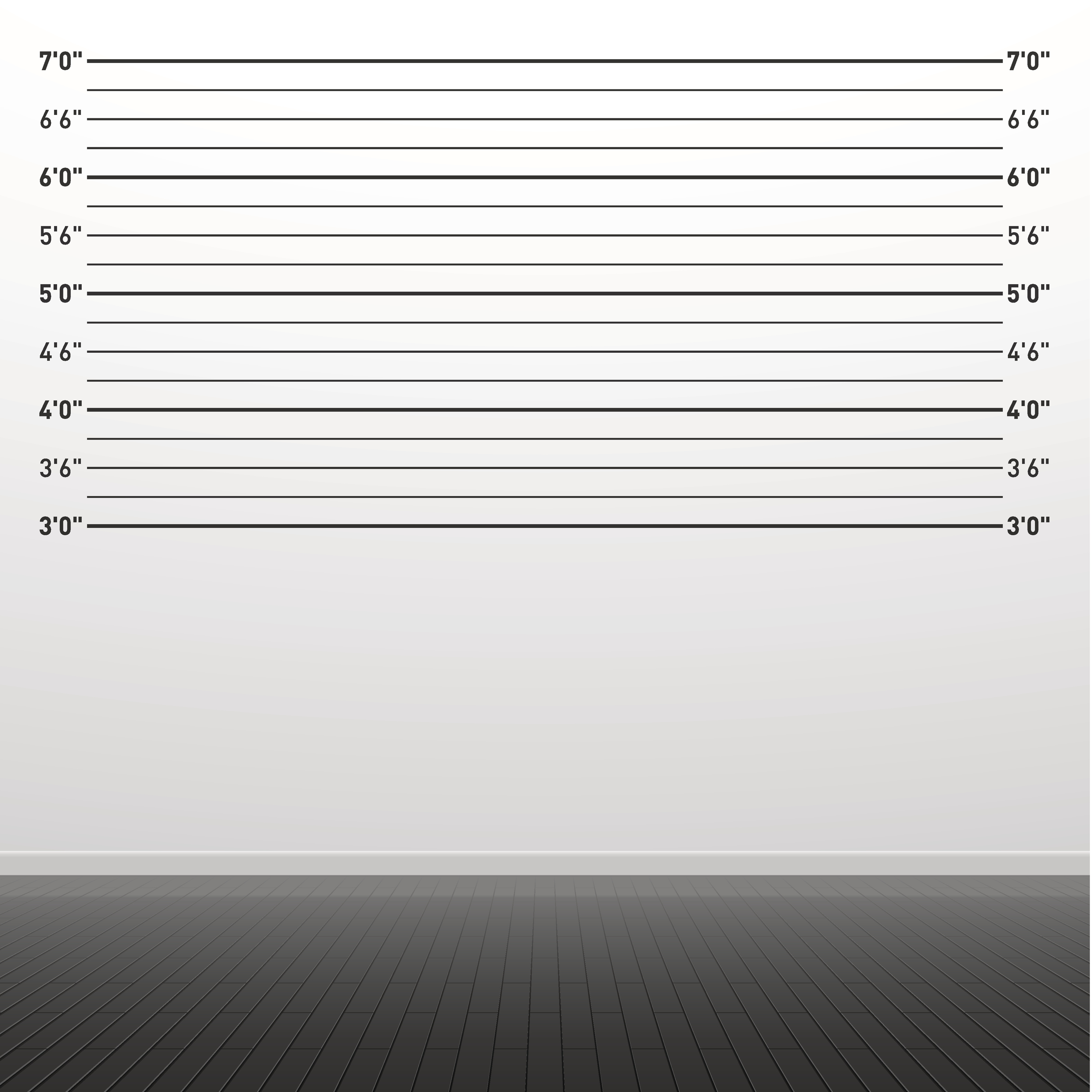 A bill that seeks to avoid eyewitness misidentification is one step closer to becoming law in Florida.

On Monday the House Justice Appropriations Subcommittee unanimously passed HB 643, which would require suspect lineups to be “double blind,” meaning that neither the administering officer nor the witness knows who the suspect is.

If the administrator of a lineup is aware who the suspect is, he or she could consciously or subconsciously signal this to the witness. The bill’s sponsor, Representative Gayle Harrell, told WCTV that the best way to prevent this is to have an officer who is not involved in the investigation administer the lineup.

“You would have to have an independent administrator handle it, so anyone working on the case would not know who is there and would not be able to influence in any way at all,” Harrell told WCTV.

The bill is supported by the Florida Police Chief’s and Sheriff’s Association.

“We certainly don’t want anyone who is innocent to be tried and convicted.” Jerry Demings, President of the Florida Sheriff’s Association, told WCTV.

The bill will now go before the House Judicial Appropriations Subcommittee.

Eyewitness misidentification is the greatest contributing factor to wrongful convictions proven by DNA testing, playing a role in more than 70 percent of convictions overturned through DNA testing nationwide.