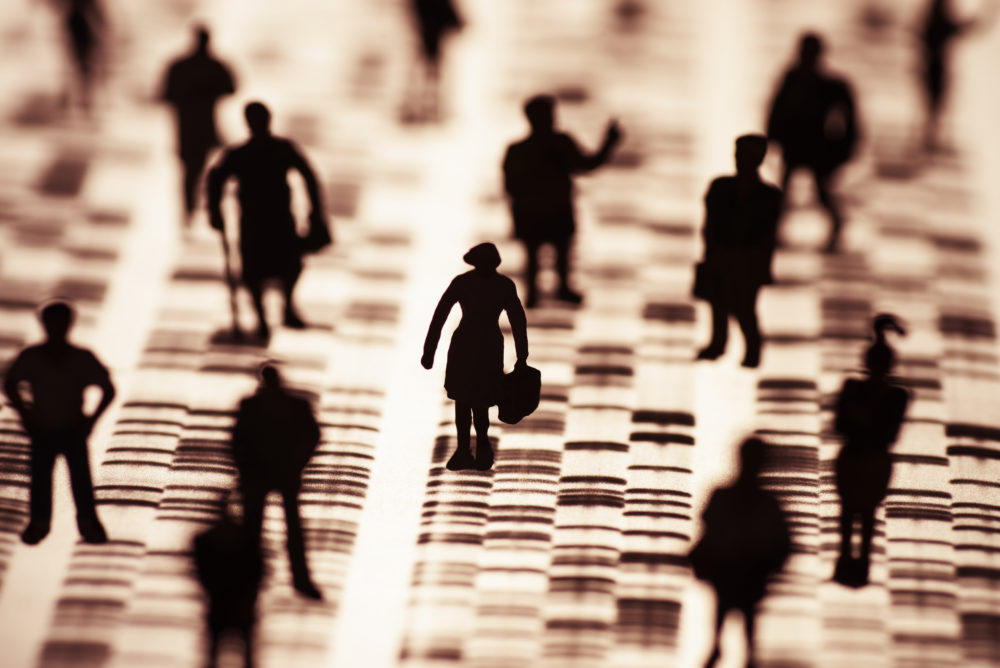 In more than 30 states across the United States, law enforcement is allowed to collect a person’s DNA upon arrest of a serious crime. But what happens to the DNA if people, ultimately, aren’t convicted? Justice advocates and defense attorneys in Ohio say that the DNA records for those innocent individuals should be expunged, and that the state should amend its current law to make it so.

According to a story published yesterday in the Plain Dealer, since 2011, Ohio law enforcement has collected DNA from individuals arrested for felonies. That information is stored in state and federal DNA databases. But under the controversial law, the government is not required to automatically remove DNA records of people not convicted of the crimes for which they were arrested. Rather, the onus for getting DNA records expunged falls on the innocent person, and according to legal experts, the process is difficult and disorganized. 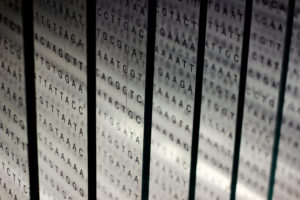 Deputy Chief Public Defender Cullen Sweeney told the Plain Dealer that individuals must get court orders to have DNA removed from government databases. Alarmingly, it appears that few within Ohio’s local justice system—including judges, attorneys, prosecutors and other state officials—are on the same page as to exactly how that process works. The Plain Dealer writes: “Some thought individuals or their attorneys had to request DNA expungment separate from sealing a record. Others thought judges had to specify for state officials that the DNA be removed in addition to sealing a person’s criminal record in cases where they were never convicted.”

Sweeney and Cuyahoga County Chief Public Defender Mark Stanton say that the process needs to be streamlined and should not require hiring a lawyer. Stanton’s office is putting plans in place to automatically have DNA expunged when individuals are not convicted although, Sweeney says, the real responsibility should lie with the state.

The ACLU agrees. According to the article, the ACLU has had major concerns about the 2011 DNA law since it was passed. The organization will take up the issue again if it goes before state legislators. Gary Daniels, a chief lobbyist for the ACLU, told the Dealer: “It gave, and still gives, us great concern because of the amount of information that can be discovered about people and their families from their DNA. We are talking about innocent people, yet their DNA is in the government’s hands.”

Related: Never Been Convicted? Doesn’t Mean You Don’t Have a Criminal Record