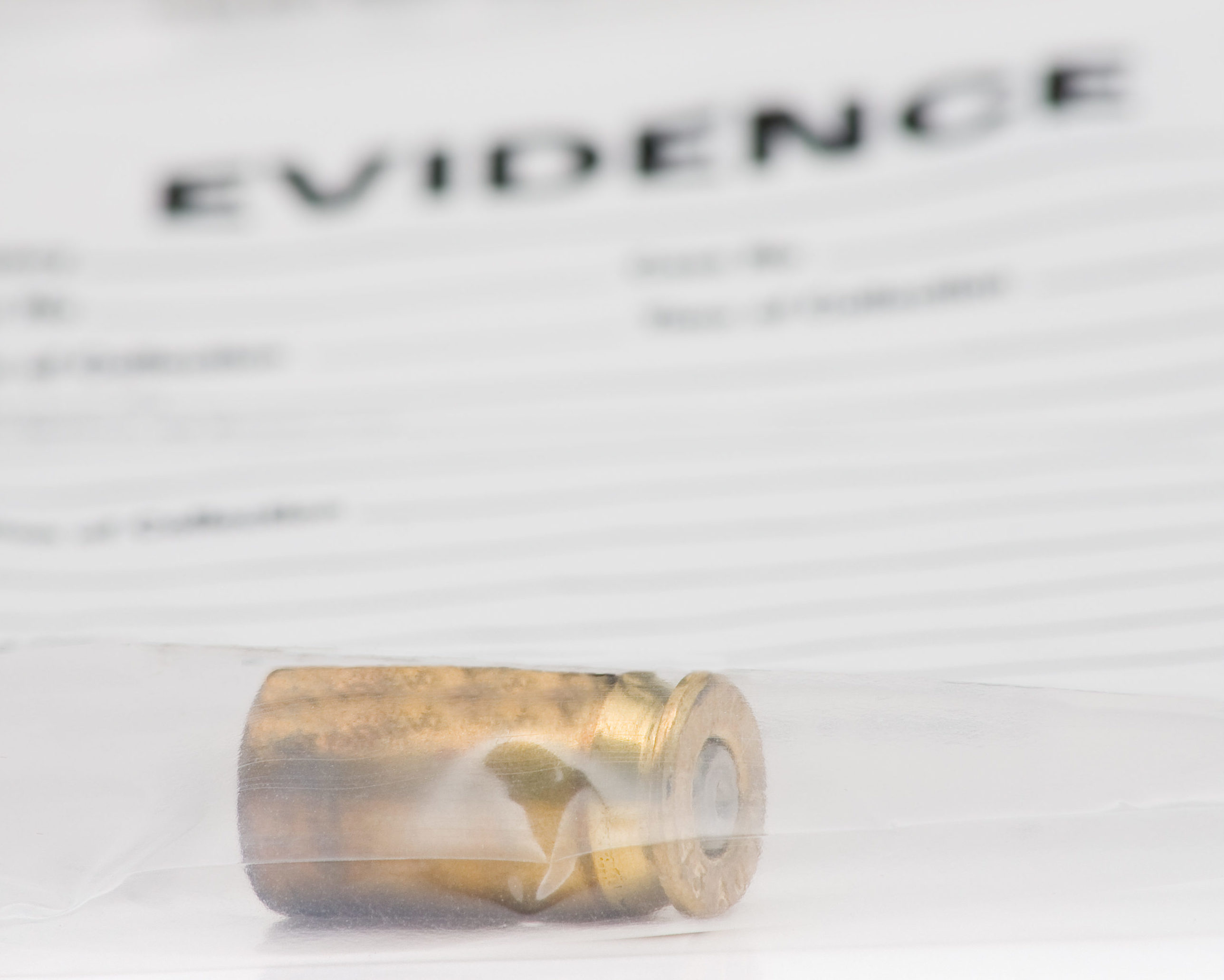 A Detroit man who spent 25 years in prison was released Friday when a judge threw out his murder conviction.

Desmond Ricks, a client of the Michigan Innocence Clinic, was convicted in 1992 of a shooting murder based on faulty ballistic evidence.

During Ricks’ trial, firearms expert David Townshend testified that bullets presented to him matched the gun prosecutors said was used to commit the crime.

According to the Detroit Free Press, when the city’s crime lab was shuttered in 2008 due to misconduct, Ricks reached out to Townshend, who admitted he had “nagging concerns” about the evidence presented to him at the trial. The bullets were supposedly recovered from the victim after passing through his spine and brain, but were intact and without a trace of biological material.

When Ricks’ attorneys requested photos of the bullets recovered from the victim, they appeared “severely mutilated and extensively damaged.” Townsend confirmed they were not the bullets he was shown at trial.

New testing performed on the bullets removed from the victim shows they do not match the gun prosecutors said Ricks used.

Ricks told the Associated Press he plans to reunite with his family, including his six grandchildren who he has never met.