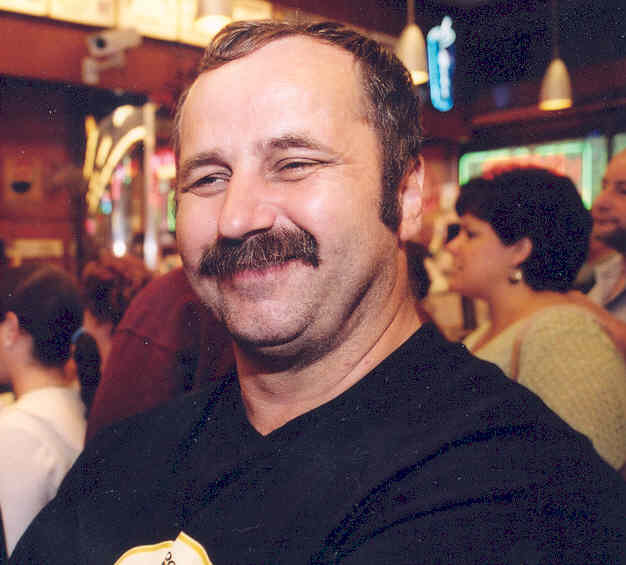 Massachusetts exoneree Dennis Maher will speak at the Boston Park Plaza Hotel on Wednesday evening, May 12th. Maher was exonerated through DNA testing in 2003 and has since become a husband, father of two and criminal justice reform advocate.

Maher, whose case was featured in the 2005 documentary ”

,” will speak about his ordeal being wrongfully convicted of rape and his 19-year struggle to clear his name. Hosted by the Boston Rotary Club, the event will begin with drinks and refreshments at 6:00 p.m. and costs $25.

With the help of the Innocence Project, Maher was able to access the post-conviction DNA testing that proved his innocence. However, many Massachusetts prisoners still don’t have the legal means to secure testing or evidence in their case. Massachusetts, Alaska and Oklahoma are the only states in the nation that still don’t have a DNA access law.