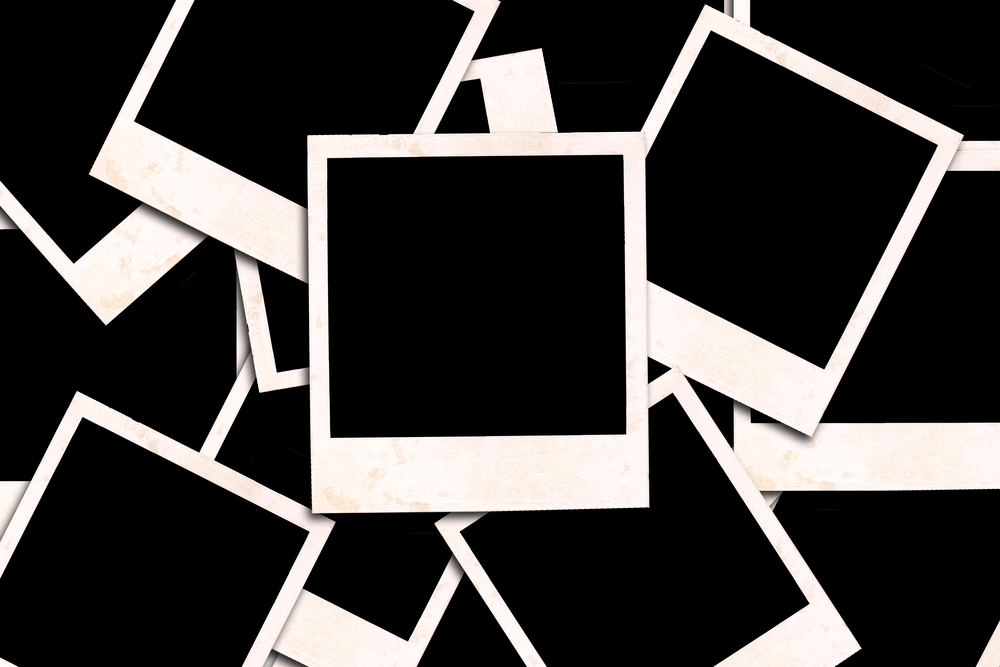 Did you know that photo lineups, an eyewitness identification method used regularly by the police, contributed to 53 percent of the 344 wrongful conviction cases later cleared through DNA evidence? Thomas Webb, an exoneree from Oklahoma, knows the statistics all too well. He was misidentified as a rapist out of a problematic photo lineup and lost 13 years of his life to a wrongful conviction as a result. In 1996 he was exonerated through DNA testing. Earlier this week, Webb spoke to Oklahoma’s KOKO News 5 about his case and the work that he’s doing with local legislators to call for researched-based practices that aim to prevent eyewitness misidentification.

In Webb’s case, the victim was asked to identify the perpetrator out of a black and white photo lineup, but was unable to make a positive identification. She was later presented with a color photo lineup. All of the men presented in the second line up were different from those presented in the first, with the exception of a man who did not fit the description of the perpetrator and Thomas Webb. It was during that suggestive second line-up that the victim picked out Webb.

“She wasn’t out to try to convict me or to pick out the wrong person.  She wanted to make sure she got it right,” said Webb about the victim to KOKO News 5. Reflecting back on the victim’s misidentification, Webb said, he believes that the process was unreliable.

“You have an issue [as to] whether the person she pointed out is the person that victimized [her] or is it a suggested memory of what she saw in that line,” explains Webb.

State Policy Advocate for the Innocence Project Michelle Feldman says, “Thomas Webb was wrongfully convicted of rape and spent years in prison largely due to the victim’s misidentifying him in a photographic lineup. On Monday he will go to the Oklahoma State Capitol to urge statewide adoption of best practices that prevent misidentification.”