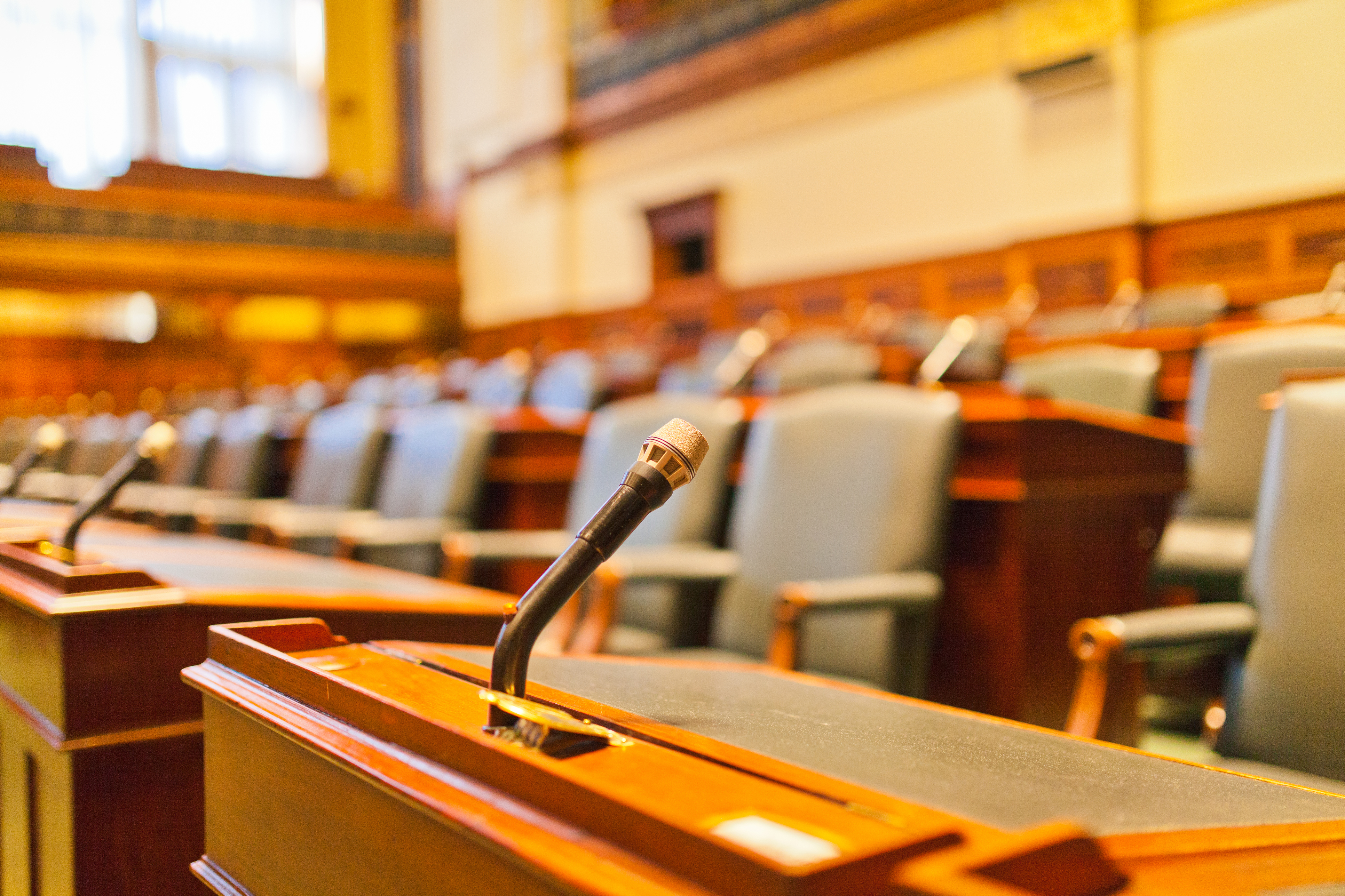 Ten years after his own exoneration, Innocence Project Post-Conviction Litigation Fellow Jarrett Adams is back in court, this time as a member of the defense team for Kevin Bailey, who is fighting his 1991 murder conviction.

Bailey and his co-defendant Corey Batchelor were convicted of killing the wife of a retired Chicago police officer in 1989. Batchelor was freed on parole in 2004, but Bailey remains in prison serving an 80-year sentence. Both men (who were teenagers at the time of the crime) have consistently maintained their innocence, saying they falsely confessed after being threatened, physically assaulted and fed information about the crime by Chicago police. The confessions were taken after lengthy interrogations by the notorious “midnight crew,” a group of detectives at the Area 2 Chicago police headquarters that have been repeatedly found to have beaten and tortured suspects to obtain confessions.

DNA testing shows that hair found in a Dominos Pizza hat left by the murderer at the crime scene came from the same man who shed hair on a towel found at the feet of the murder victim. Markings on the towel demonstrate that the murderer used the towel to wipe up blood. Both Bailey and Batchelor are excluded as the source of these hairs. Adams and Innocence Project Staff Attorney Bryce Benjet, with the assistance of Joey Mogul at the People’s Law Office, requested a new trial for Bailey based on the DNA results and the evidence of systemic abuse and torture at the Area 2 headquarters.

“So we have confessions that, first of all, don’t fit each other and, second of all, don’t fit the forensic evidence,” Benjet told the Chicago Tribune last year. “Whether we’re able to identify the person whose DNA it is or not, the facts already are a game changer and proves these guys didn’t do it.”

When asked about the hearing, Adams told the Chicago Sun-Times on Wednesday that “It was kind of surreal to be in there — from being in prison to being able to argue for someone else.” “It wasn’t a bad day. Of course, a better day would have been [Bailey] getting out.”

Adams himself was wrongfully convicted of rape in 2000 and sentenced to 28 years in prison. With the help of the Wisconsin Innocence Project, Adams’ conviction was overturned. Charges against him were dropped in 2007. Since his release, Adams graduated with high honors from Roosevelt University, obtained his law degree from Loyola University School of Law, passed the New York bar exam and was hired by the Innocence Project.

“Not only can I say ‘I know how you feel’ to the clients, but I can also articulate it to a court so that they can hopefully understand,” Adams told the Sun-Times on Wednesday after the hearing. “I am the possibility of what can happen, plainly put.”