Exoneree Advocates for Reform in Massachusetts 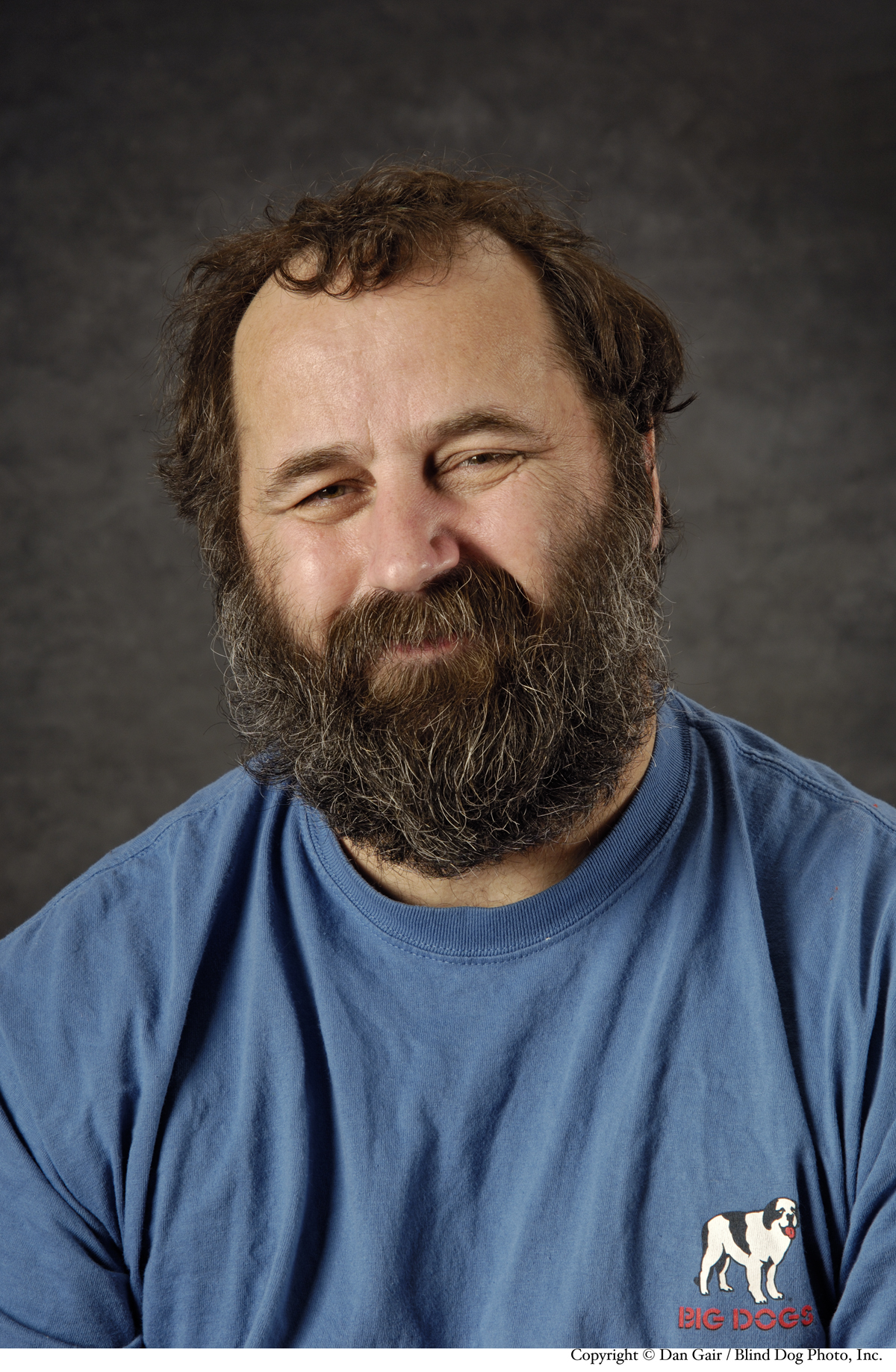 Since his exoneration seven years ago this week, Dennis Maher has been an outspoken advocate for a comprehensive, post-conviction DNA testing statute in Massachusetts — one of just three states without such a law. Maher served over 19 years in prison for a series of rapes he did not commit before he was exonerated through DNA testing.

about the importance of access to testing. Maher said he knows he left innocent people behind: “The others who are still in prison – they are just looking for a chance, a chance to prove they didn’t do what happened to them.”

a recent op-ed in the Patriot Ledger

, Maher argued for reform in his state, writing: “My case shows why this matters, and the Boston Bar Association shows why it has such broad support. All that’s left now is for the state Legislature and the governor to act on it.”

Maher was charged with three sexual assaults in Ayer and Lowell, Massachusetts in 1983, based solely on the victims’ identification of him at photographic lineups. Maher, then 23 years old and an Army sergeant with no criminal record, had apparently worn a red hooded sweatshirt similar to the one worn by the perpetrator, and he was spotted near the crime scene shortly after the second Lowell rape. No other evidence linked Maher to any of the sexual assaults, but he was convicted in two separate trials and sentenced to life in prison.

After his conviction, Maher consistently proclaimed his innocence and sought DNA testing on biological evidence. Yet the trial judge repeatedly refused his requests, and police claimed that all biological evidence from his case had been destroyed. In 2001, however, a law student discovered two boxes containing the pants and underwear collected from one of the Lowell rape victims. Testing on the underwear, and a second slide located by prosecutors from the Ayer case, excluded Maher as the source of semen. This conclusive evidence prompted his release from prison on April 3, 2003.

Since his release, Maher has successfully rebuilt his life. He is married with two children, ages 4 and 3, and works as a diesel mechanic in Tewksbury, Massachusetts. In 2009, Maher settled a federal civil rights lawsuit against the town of Ayer for $3.1 million.

Maher continues to advocate for reform, especially since Massachusetts is one of only three states in the country without a statute explicitly allowing prisoners access to post-conviction DNA testing. If such a statute had been in place at the time of his conviction, it is likely that Maher would have spent significantly less time in prison. Instead, Maher’s access to DNA testing was at the whim of the judges and prosecutors in his case.