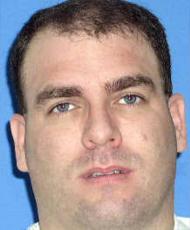 A Montgomery County District Court Judge granted Texas death row inmate Larry Swearingen a stay of execution yesterday, four weeks before he was scheduled to die by lethal injection. The decision followed a hearing in which the Innocence Project and Swearingen’s attorneys argued for DNA testing that could prove his innocence in the 1998 murder of Melissa Trotter.


Just before his ruling, Judge Kelly Case said, “I think we need certainty before we have finality.”

The prosecution’s request to set an August execution date was denied. Instead, Judge Kelly Case gave them 60 days to file a response to the motion before he makes a decision on DNA testing.

Condemned man gets another reprieve