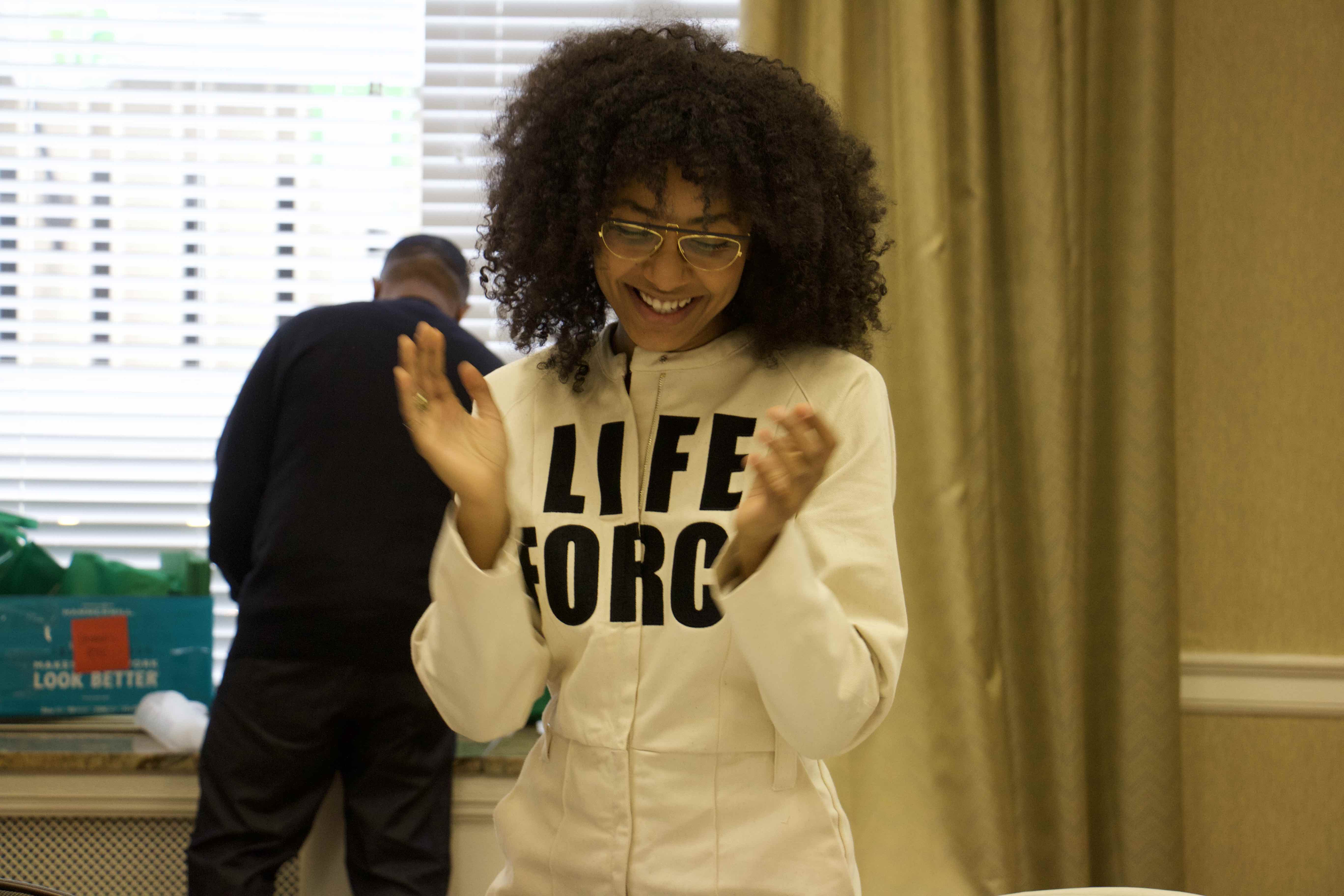 Innocence Network Conference will March for Justice in Honor of Martin Luther King Jr. in Memphis

March, which includes exonerees, their family members and Network members, will conclude at National Civil Rights Museum with a performance by Spalding

On Saturday, March 24th, exonerees, their family members and Innocence Network members will march together in the spirit of Dr. Martin Luther King Jr. on the precipice of the anniversary of his assassination to conclude its two-day annual network conference in Memphis, Tennessee. The march route is just under a mile and will commence at the Memphis Peabody Hotel and convene at the National Civil Rights Museum for an outdoor rally featuring eight exoneree speakers. In addition to the Innocence Network’s fight for justice for the wrongfully convicted and its connection to Dr. King’s work, speakers will touch upon contributing systemic factors and the need for changes in policies across the nation. Some of the issues to be highlighted include: inadequate representation, the impact of wrongful convictions on families, inadequate compensation laws, the flawed death penalty that puts innocent people at risk of execution, forensic practices that are not based on science and the pressure for innocent people to plead guilty to crimes they didn’t commit. 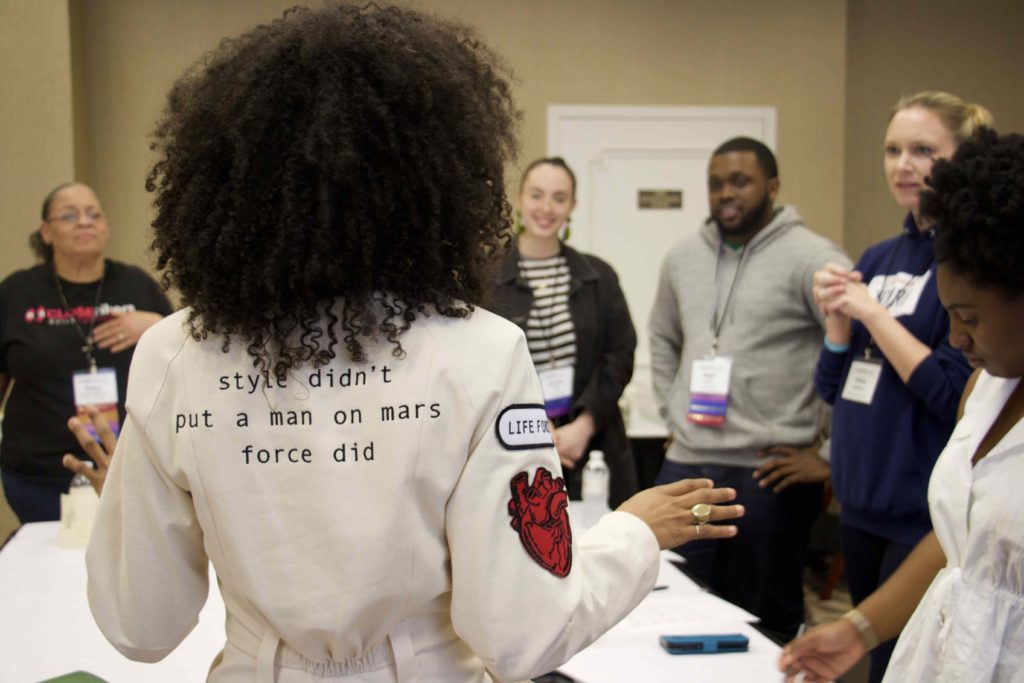