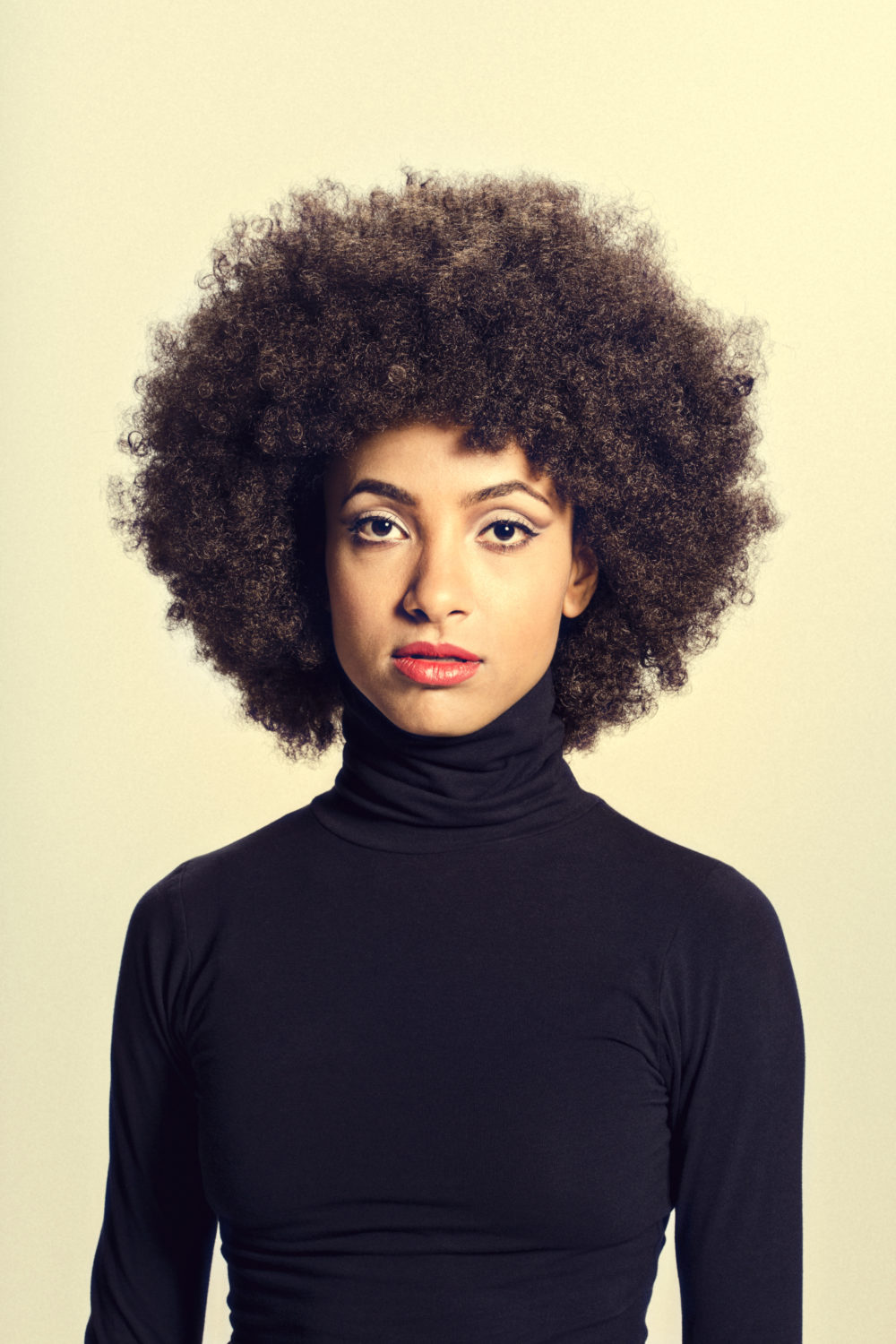 Born in Portland, Oregon, this musical genius began playing violin in the Chamber Music Society of Oregon at the tender age of five. She was later both self-taught and trained on several instruments, including the bass and guitar. Her genre of music embraces jazz, jazz fusion, bossa nova, neo soul, funk, and R&B, along with influences from Brazilian music.  Her musical talents earned her scholarships to Portland State University and the Berklee College of Music. Notably, Berklee hired Spalding almost immediately after she graduated, making her one of the youngest-ever instructors in the institution’s history—at the age of 20.

“Spalding is a bona fide music sensation,” said Maddy deLone, executive director of the Innocence Project, which is affiliated with Cardozo School of Law. “We are honored to have a relationship with Spalding spanning several years and excited she has officially joined our roster of Ambassadors. She continues to stand with us in our work to free wrongfully convicted individuals and bring much-needed reform to a broken criminal justice system.”

Spalding, who was able to reproduce Beethoven by ear as a youngster on her family’s piano, credits watching classical cellist Yo-Yo Ma perform on an episode of Mister Rogers’ Neighborhood as what inspired her to pursue music. Pursuing her passion certainly paid off, as she became the first “jazz artist” to win the Grammy Award for Best New Artist—one of four total Grammys.

“The good people working through and with the Innocence Project are truly at the frontlines of transforming our broken justice system,” said Spalding.  “I applaud the determination and courage of their exonerees, legal team, scientists, advocates, and administrative team. I stand with the Innocence Project and am grateful for the opportunity to be an ambassador for their work and mission.”

A lot of Spalding’s music takes on a keen social consciousness.  She dedicated Land of the Free to Innocence Project client Cornelius Dupree, who was exonerated after spending more than 30 years in prison for a crime he did not commit. (She performed at our 25th Anniversary celebration where she had a chance to meet Cornelius and his wife, Selma.) Spalding also made a video in 2013 titled We Are America about the prison in Guantanamo Bay and performed at the Peace Ball at the National Museum of African American History and Culture in Washington. At the invitation of President Barack Obama, Spalding performed at Oslo City Hall in honor of his induction as the 2009 Nobel Peace Prize Laureate, and she subsequently performed at the Nobel Peace Prize Concert.

Her other many distinguished awards include an NAACP Image Award for Outstanding Jazz Artist; a Smithsonian American Ingenuity Award for the Performing Arts;  and a Jazz Vanguard Award from the American Society of Composers, Authors and Publishers (ASCAP) Foundation, to name a few. In 2017, Spalding was appointed Professor of the Practice of Music at Harvard University.